Sometimes all you need is a helping hand, but in this case, a helping paw. In January, the Bath Public Library started a Paws for Reading program to help children get comfortable with their reading level while reading to therapy dogs.

Th Bath School Board interviewed six of 22 applicants to come up with a successor to Ronald Jake Huffman as district superintendent.

Bath Schools are reviewing criteria to find a successor to Superintendent Ronald Jake Huffman, who is retiring in March.

“Hey hey, ho ho, gender bias has got to go!” chanted a crowd of more than 100 protestors at the January 20 Lansing Women’s March. The protestors met at the MSU Union on January 20 and braved single-digit temperatures. Flanked by Michigan State University Police, the protestors marched from the Union to the Hannah Administration Building. Demonstrators were marching in support of many causes, among them women’s reproductive rights, workplace equality and equal pay, advocacy for victims of sexual assault and LGBTQ+ rights. They were also marching to protest President Donald Trump’s policies on immigration and the proposed border wall. 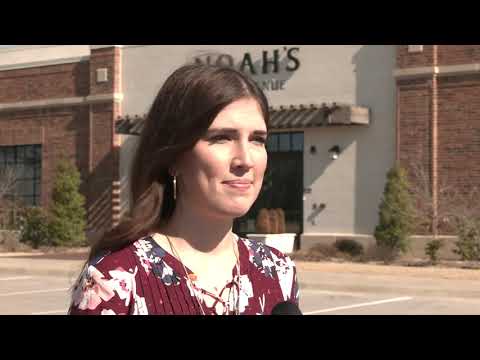 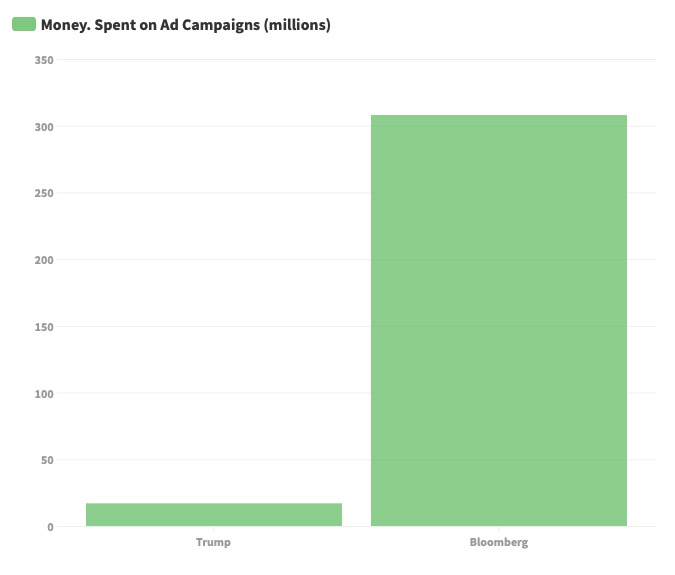 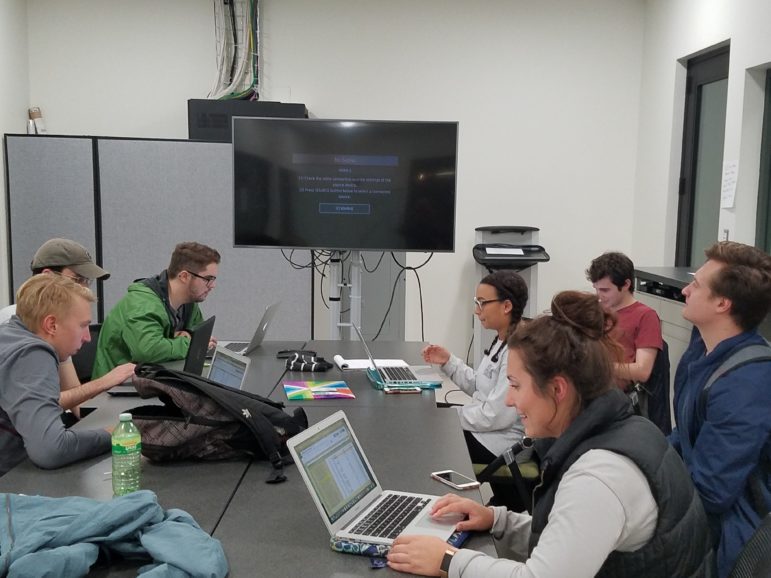