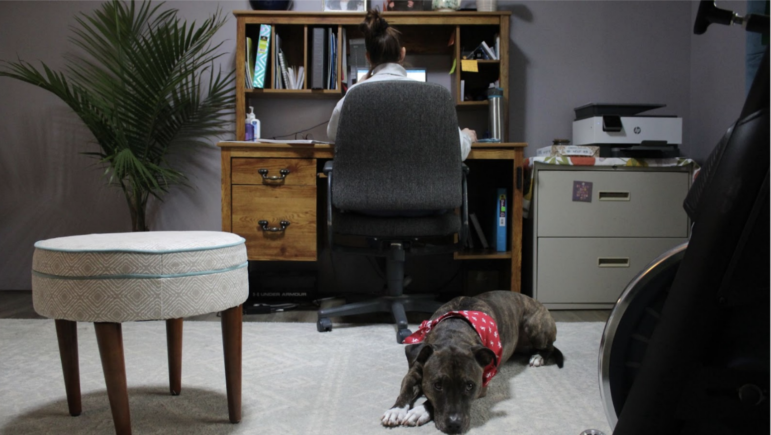 In 2020, workplaces across the country went online after the onset of the COVID-19 pandemic. Employees were patched together by networks of phone calls, texts, virtual meetings and online messaging. More than two and a half years later, remote work remains a staple of the modern workplace. What began as a necessity has slowly become a popular choice — one that some still favor over in-person work.

According to the Pew Research Center, 61% of U.S. workers work from home because they prefer it, not because their workplace is closed. This data was taken from a sample of nearly 6,000 Americans, and this trend is reflected in Ingham County.

No bond for suspects in 2018 slaying of Bath Township hunter

Two Lansing-area men accused of the 2018 killing of a hunter in Bath Township were denied bond in a hearing Jan. 31.

Thomas Olson, of Grand Blanc Township, and Robert Rodway, of St. Johns, both 34, face murder and robbery charges in the death of Chong Moua Yang. Yang, 68, of Lansing, was found fatally shot in the Rose Lake Wildlife Area of Bath Township in November 2018, where he frequently hunted.

Workers have successfully unionized at more than 260 locations in the United States, but union advocates say Starbucks is engaging in unfair and illegal union-busting tactics to stop the movement.

‘I need to be loud’: Iranians in Michigan join international protests

‘It’s closer to home’: War in Ukraine comes to Michigan 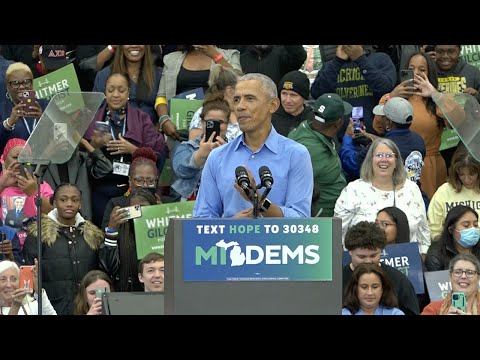 Former President Barack Obama stopped at Renaissance High School in Detroit this past weekend for a limited national tour to support democratic candidates up and down the ballot. More than three thousand Michiganders attended the event. 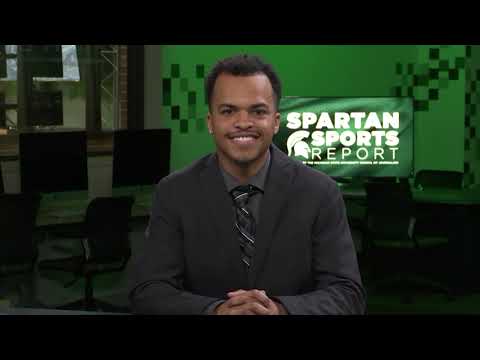 This content is no longer publicly available from Spartan Newsroom.

WHEELCHAIRS ON PLANES: Airline travel has its hassles, but the experience can be harrowing for wheelchair users. Possible ways to allow passengers to travel using their own chairs are getting a renewed look. We talk to a Lansing disability advocate who travels by plane, a University of Michigan transportation researcher and the International Air Transport Association. By Samuel Blatchford. FOR LANSING CITY PULSE, GRAND RAPIDS BUSINESS AND ALL POINTS. 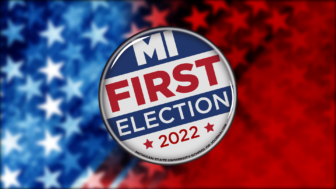 Republican candidate Monica Schafer is the newly elected Ingham County District 15 commissioner with 5,078 votes, just 18 votes over Democratic candidate Brooke Locke. “Especially in such a close race, I feel very honored that I was chosen to represent District 15,” Schafer said. “It is big shoes to fill, … but I will work hard to fulfill those shoes to make sure that the district is taken care of in the same care, the same compassion and the same timeliness.”

Recent Stories from the Spartan Newsroom