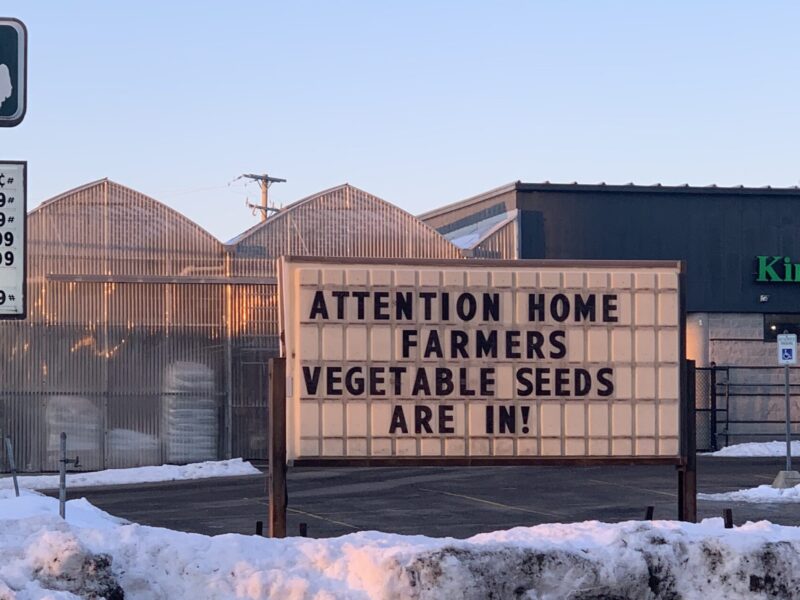 With temperatures across the state rising, some Michiganders are starting to turn their attention to their home gardens. 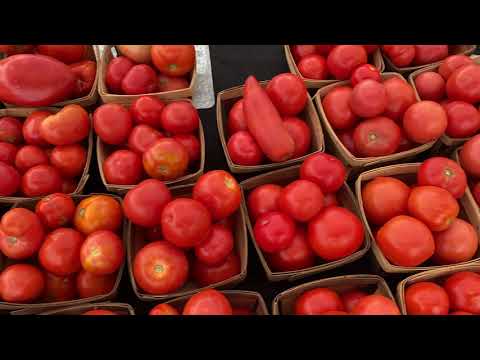 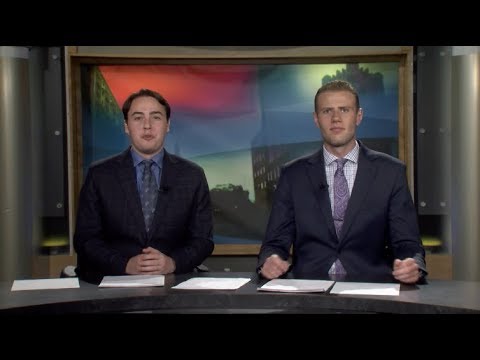 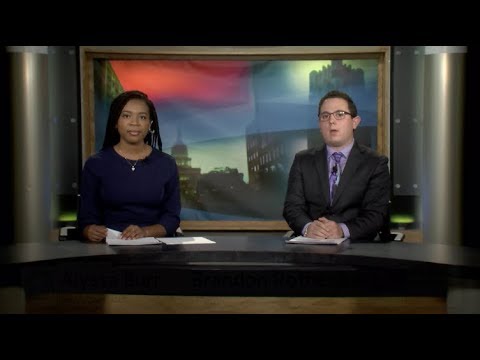 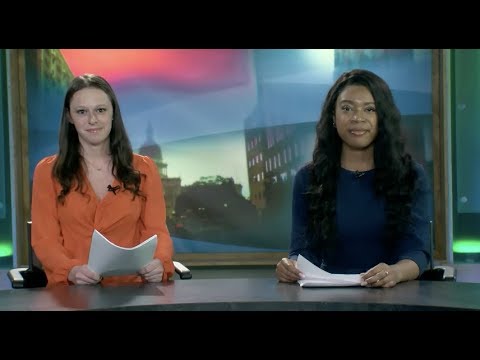 By Sheldon Krause, Correspondent with Capital News Service | 11 hours ago

SOLAR FARMS: A new report about combining solar power and farming has advocates saying the practice could take hold in Michigan, boosting productivity of crops while also providing much-needed refuge for bees and other pollinators. We talk to an MSU expert, and an extension educator in West Olive For news and agriculture pages. By Sheldon Krause. FOR MICHIGAN FARM NEWS, HOLLAND AND ALL POINTS.

By Capital News Service | 14 hours ago

BEER WASTE: Some breweries are finding creative ways to use leftover grain from the beer making process, including baked goods and animal feed, We learn about microbrewery-bakery MI Element in Midland, Founders Brewing in Grand Rapids and Detroit and Short’s Brewing in Elk Rapids and Bellaire. By Sophia Lada. FOR GRAND RAPIDS BUSINESS, GREENVILLE, DETROIT, LANSING CITY PULSE, TRAVERSE CITY, CORP! PETOSKEY AND ALL POINTS.

Red-fleshed apples could keep Michigan cider makers in the black

HAY: Hay, good lookin’! Southern horses like Michigan hay, but rising transportation costs may rein in the sale of Michigan hay to horse owners in places like Florida and Tennessee. MSU Extension specialists explain. By Kirsten Rintelmann. FOR MICHIGAN FARM NEWS AND ALL POINTS.

SALAD BOWL: For lettuce that calls indoor farms home, the “sunlight” can be blue, pink, red or other colors. That’s because LED lights allow growers to pick the spectrums of the sun that are most useful for plants. The technology is helping Midwest farmers compete with the country’s best-known “Salad Bowl” in California. We talk to an MSU horticulture professor and to farmers in Caledonia and South Bend, Indiana. For news and agriculture sections. By Brianna M. Lane. FOR STURGIS, THREE RIVERS, MICHIGAN FARM NEWS, HILLSDALE AND ALL POINTS.

FARMERS AND CLIMATE: Agriculture is on the front line in the fight for sustainability and against climate change. We talk to an Owosso dairy farmer, the director of the Department of Agriculture and Rural Development, the president of the Michigan Agri-business Association and the Michigan Agriculture Environmental Assurance Program. For news and agriculture pages. By Sophia Lada. FOR MICHIGAN FARM NEWS, LANSING CITY PULSE AND ALL POINTS.

LANSING — Michigan and other states need to collect more information about the enforcement of worker protection standards to protect farmworkers from pesticide exposure, according to a report from the U.S. Government Accountability Office, a nonpartisan investigatory arm of Congress. The GAO recommended that the Environmental Protection Agency coordinate with states to gather information on the use of a legal provision that lets farmworkers designate a representative to request information about pesticides used at the farms they worked on.

The EPA last updated the so-called “designated representative provision” in its Agricultural Worker Protection Standard in 2015. It doesn’t require states to collect information about how farmworkers use the provision. The standard protects over 2 million farmworkers at over 600,000 farms, according to the EPA.

The GAO report was based in part on interviews with state officials from Michigan and 12 other states, as well as interviews with representatives of nine organizations representing farmers and growers, including the American Farm Bureau Federation, and 11 farmworker advocacy groups.

The GAO included Michigan because it’s among the 10 states with the most agricultural workers. “The use of pesticides contributes to U.S. agricultural productivity by protecting crops against pests or weeds, but this may pose risks to human health,” the report said.

Advocates for farmworkers said more efforts are needed to inform farmworkers about the pesticides they may have been exposed to and learn how they can obtain that information.

“The employer is supposed to provide that information, but there might be some practical barriers,” said Iris Figueroa, the director of economic and environmental justice at Farmworker Justice, a nonprofit national advocacy organization based in Washington, D.C.

COYOTES: Coyotes are present across the state, including urban areas such as Detroit and its suburbs. And during the current breeding season, the public is urged to be careful about coyote-human interactions as the canines become more territorial. One of those urging caution is an MSU wildlife management professor. By Marshall Lee Weimer. FOR ALL POINTS