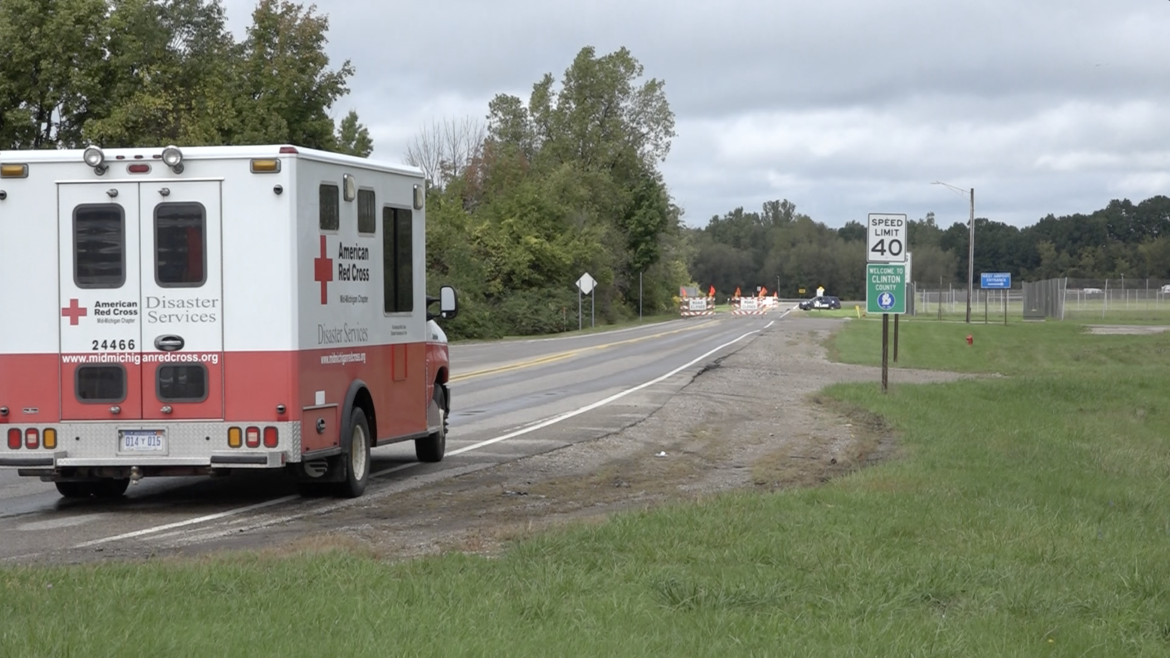 A single engine airplane crashed while attempting to land at the Lansing airport on Thursday morning.

The pilot was trying to land, when around 9 a.m. the plane crashed just west of Airport Road.

The cause of the crash is under investigation.

The names of the victims have not been released.