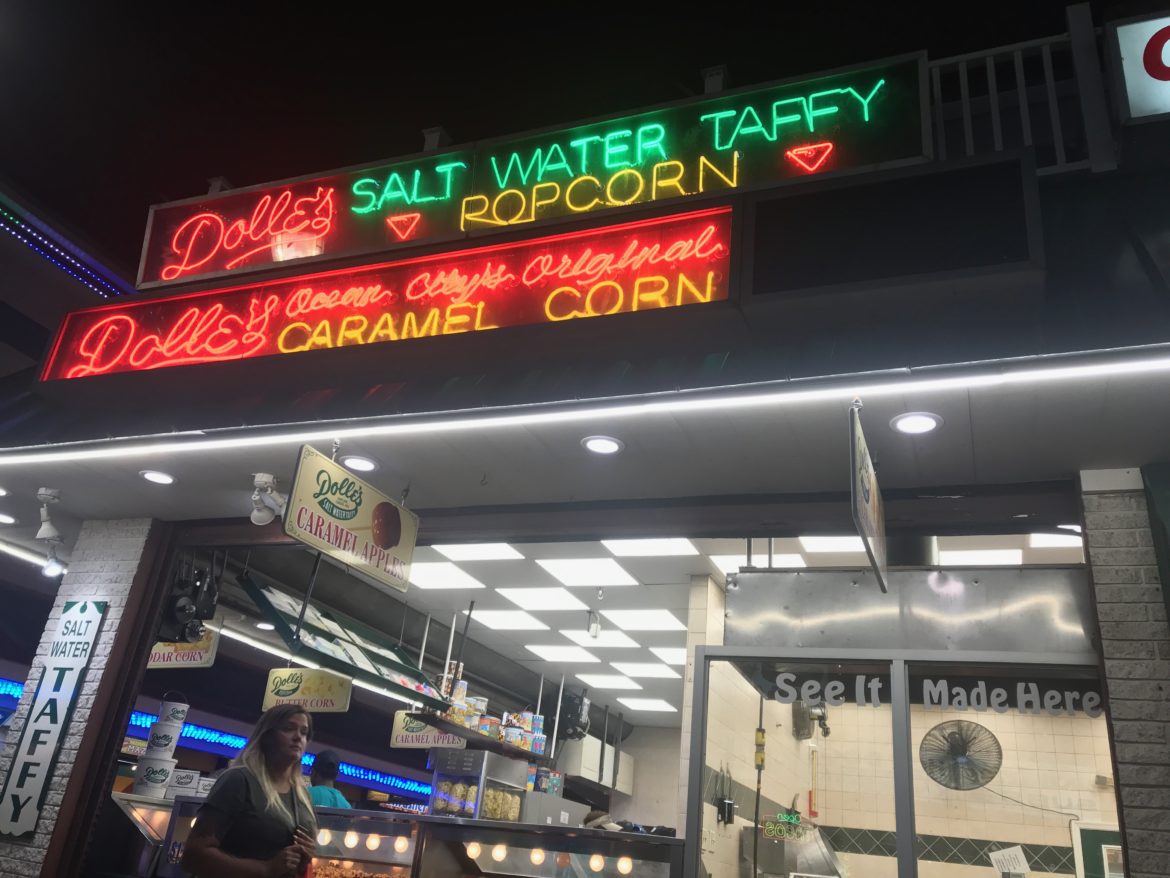 One of their popular tours is the Ocean City, Maryland, Inlet walk. From the inlet to fourth street, scary ghost encounters are explored in the 90-minute  walking tour. From the life -saving building and the haunted laughing Sally to the Trimper’s Amusement park right on the Ocean City boardwalk with the haunted carousel.

According to their website, the Ocean City Inlet walk is most well-known for its  story at the Radcliff house located on Assateague Island. The Radcliff house is home to the “haunted trifecta” which means that there was a murder, accidental death, and suicide which is very likely to attract ghosts to haunt the area.

“It’s really scary to just look back at the history behind this house. I can’t even imagine if that happened somewhere I live by,” Ryan Yeatman, an avid ghost adventurer said.

Another location that is an active spot on the tour is the Henry Hotel. Built in 1926, the hotel housed many different African American celebrities including jazz musician Louis Armstrong but their owner, Pearl Bonner still haunts the porch screaming for her guests to return after their 2 a.m. curfew was up. The Henry Hotel which housed several famous jazz performers in the 1900’s.

The Inlet Lodge has also been known to have ghost activity. Across the street is Trimper’s amusement park and while Grandville Trimper started up the amusement park, it has also been said that he helped with maintenance in the Inlet Lodge. There have been several instances where guests have called for a maintenance request for a broken appliance and once the staff show up to fix it, the appliance begins to work again. It is believed that Trimper fixes the appliances before the staff can even try. Other locations included the Tarry-A-While motel, the Ripley’s Believe it or Not museum, and Dolly’s Candy store.

“I grew up in this area, so it is amazing that I get to learn about the history of my hometown through these ghost experiences I tell,” Stacy Pixley , a Chesapeake Ghost Tour guide said.

The Chesapeake Ghost Tours have other  tours which include the Pocomoke ghost walk where you walk through a swampy haunted forest, the Denton ghost walk which includes a stroll through the Denton Jail, and the Princess Anne walk which is described as their most gruesome tour as the tour guide discusses in depth the lynching and horror stories involved in that area.

It  also host paranormal investigations where you can go into select buildings and hunt for spirits yourself. A ghost hunter can go to Furnace Town, Snow Hill, and Lunchester Mill for this activity. Equipment is provided in the three locations.

The tours are free, an interested ghost adventurer will just have to book the tour beforehand through the Chesapeake Ghost Tours website.

I am a Junior here at Michigan State and I am majoring in Journalism with a minor in Public Relations. Originally from Potomac, Maryland