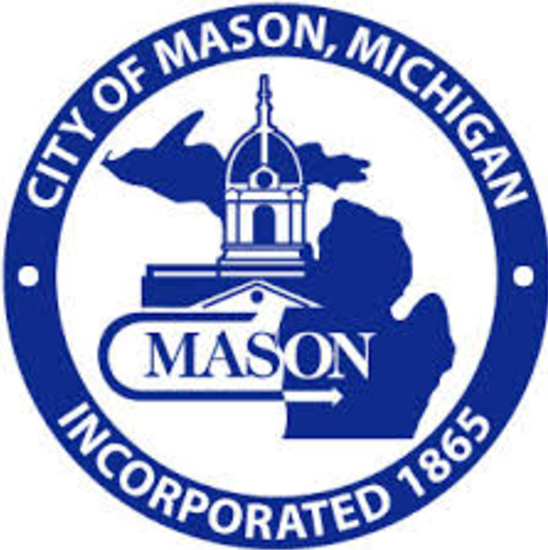 The Mason City Council held a short Feb. 18 meeting where it  heard from a resident’s complaints about messaging related to utility rates and approved $300,000 of purchases, mostly for weather maintenance and sidewalk improvements.

The Council agreed to purchase a plow blade, salt spreader, dump box and controls for its plow truck for nearly $83,000. The Council also authorized a $168,000 contract with Mata Brothers Construction for sidewalk and concrete improvements.

“I think there’s a lot of problems with transparency,” she said. “As a community member in Mason, I was distraught at this.”

She said she was unaware that she would be paying for her water meter for 10 years instead of 5 and that there were mathematical errors related to the billing calculation when her questions were answered through Facebook. “Social media is a challenge for us to manage because we don’t have staff that’s just doing that,” said City Manager Deborah Stewart.

Councilmember Rita Vogel said community members have questions and moved to discuss the issue of water meter changes in the council’s next meeting.

Vogel said the agenda should discuss questions about charges, how changes are documented and additional concerns. Details are still to be ironed out between the council and the city manager.

“I have questions, some things don’t make sense and I would like to be educated on that,” Vogel said.

The outage will affect Vevay Township, city of Mason and portions of Aurelius, according to Stewart.

Stewart said that notices are being sent out and that some city staff will have to work during that time to ensure systems are running.

A backup date for the power outage in the case of severe winter weather is March 6.

The Council also discussed rescheduling its May 6 meeting due to conflicts with a school board election, and moved to defer a decision on the new date to the next meeting.

The election for the Mason Public Schools Operating Millage Proposal is May 7. 2019.