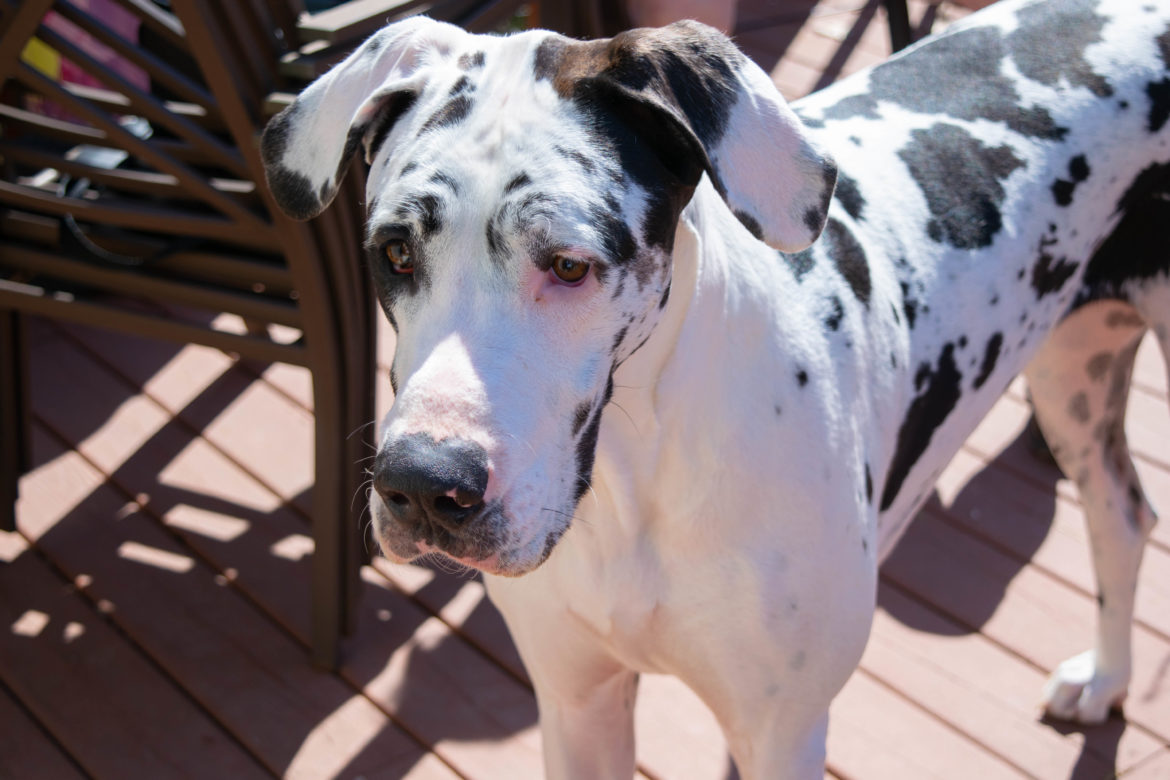 Lola looks out to the yard from her place on the porch. It is one of her favorite things to do while she is outside.

It’s no surprise that dogs are considered man’s best friend. Many owners are passionate about their furry friends and have different approaches when it comes to tending to them. Each dog is special in their own right; Piper, Maverick and Lola’s owners all agree on this.

Piper, a one year old Cockapoo, is described as easily excitable and energetic by her owner, Maddie Jane.

“She is low maintenance which is good for a busy person like me,” Jane said. “But I always find enough time to show her that she is my world.”

Maverick, a one year old Labrador Retriever mix, is playful, curious and an attention seeker according to his owner, Ben Greene.

“He never stops moving and is always following my wife and I around,” Greene said. “We love this about him.”

Lola, a two year old Great Dane, is timid and easily scared, making her more difficult for her owner to train.

“Lola was harder to train compared to our old dog because of her timid nature,” Lola’s owner, Colleen Gerwig said. “But once she came around, things got easier and the more she grew on us.”

As a popular quote goes, “a dog is part of the family”.  This is no different for owners in the Grand Haven area. 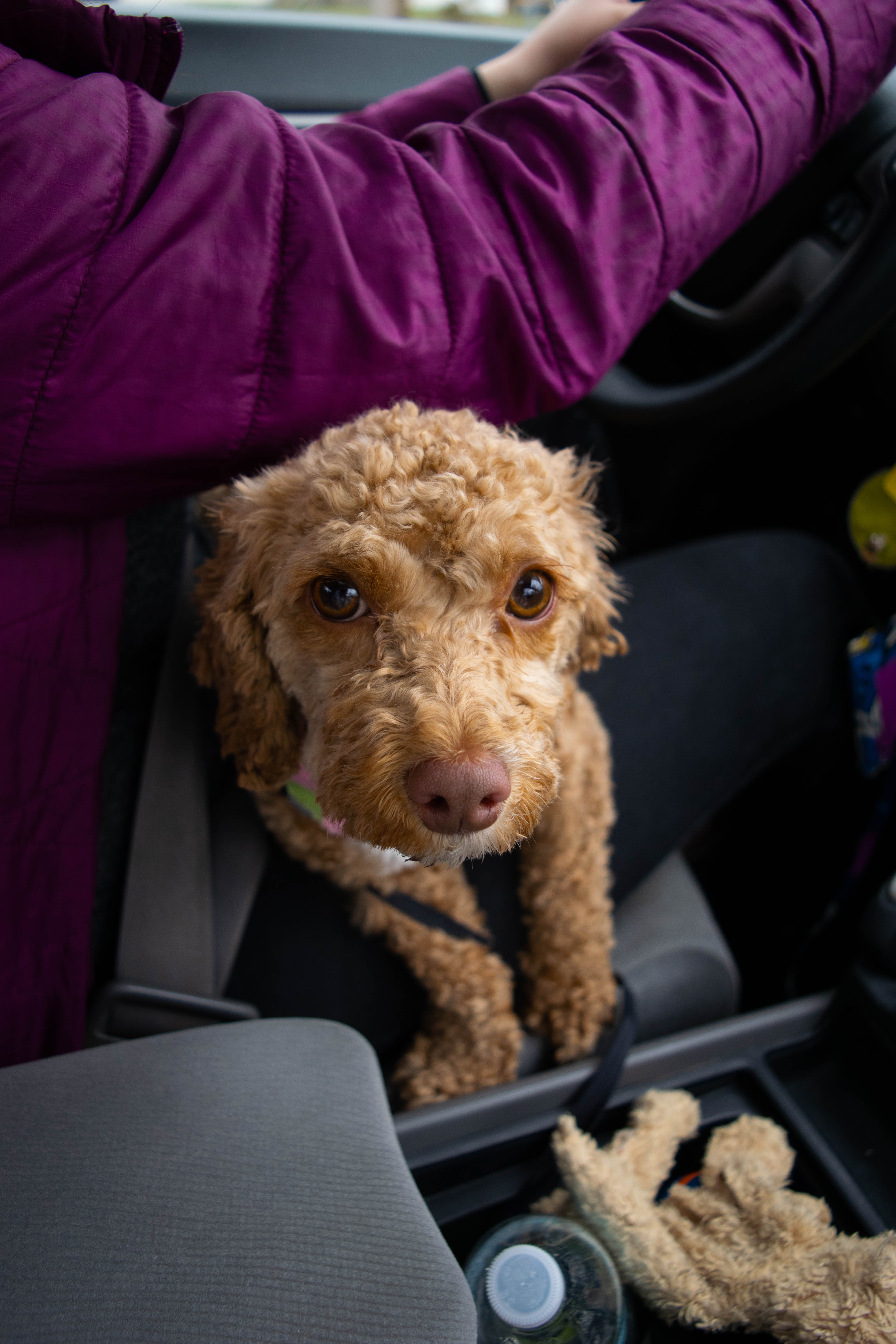 Piper huddles with her owner while in the car on the way to the Grand Haven dog park. According to her owner, she almost never leaves her lap while in the car and loves to lay or sit there for the entire ride. 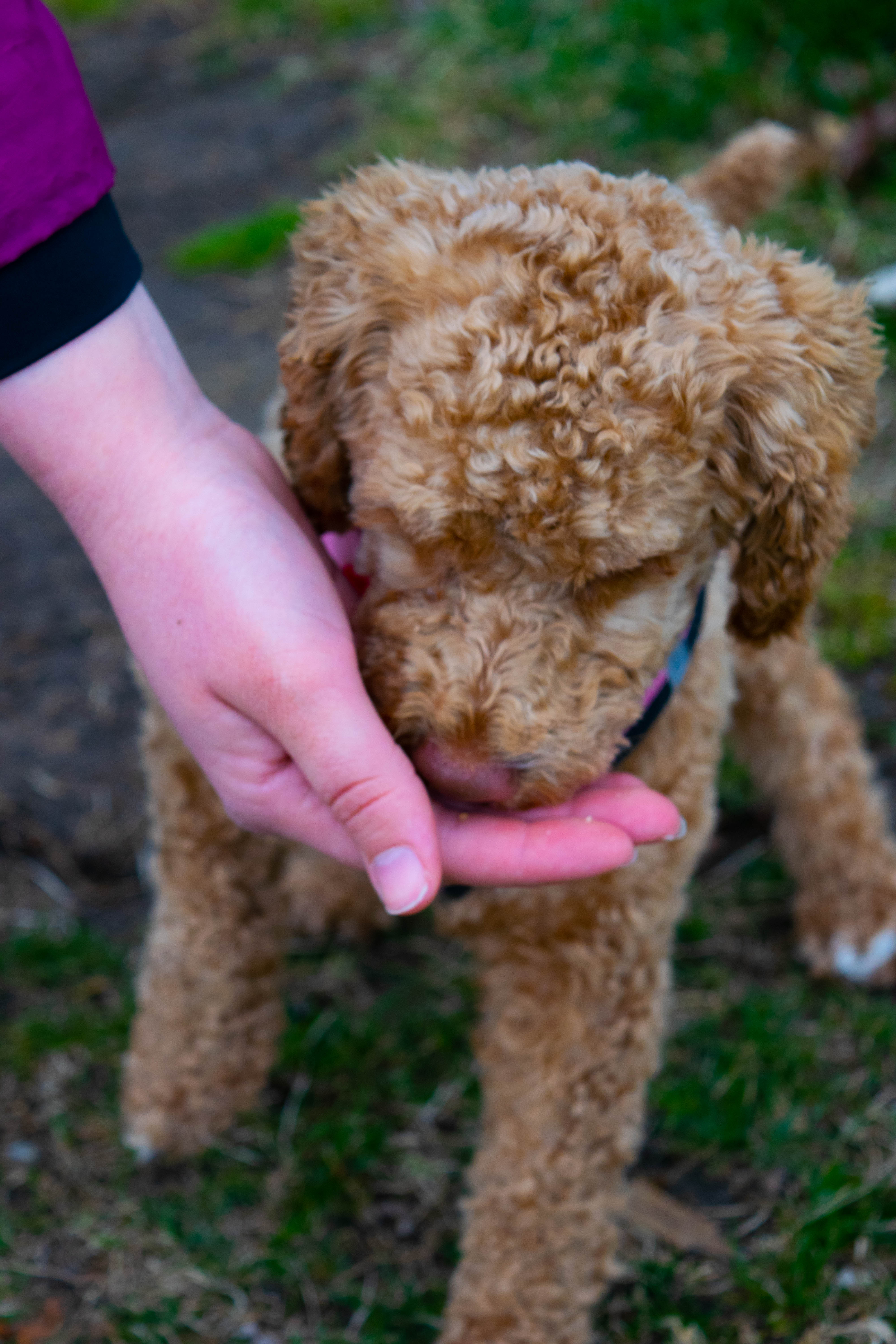 Piper's owner feeds her while at the Grand Haven Dog Park. "I always have cheese on me. She loves it and I love making her happy," Maddie, Piper's owner, said. 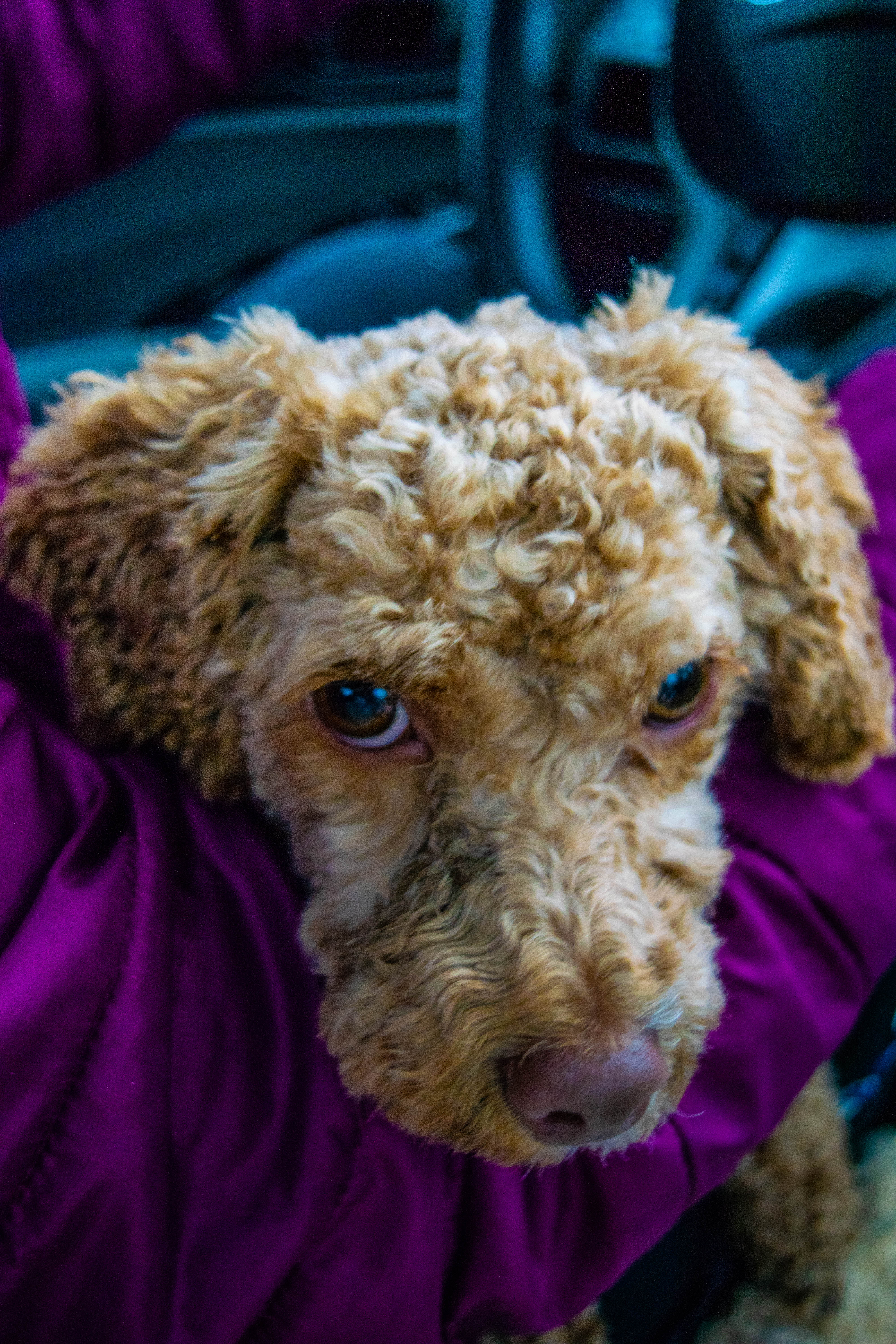 After a few hours at the dog park, Piper is exhausted and ready to return home. Maddie allows her to rest against her arm and relax as they journey home. 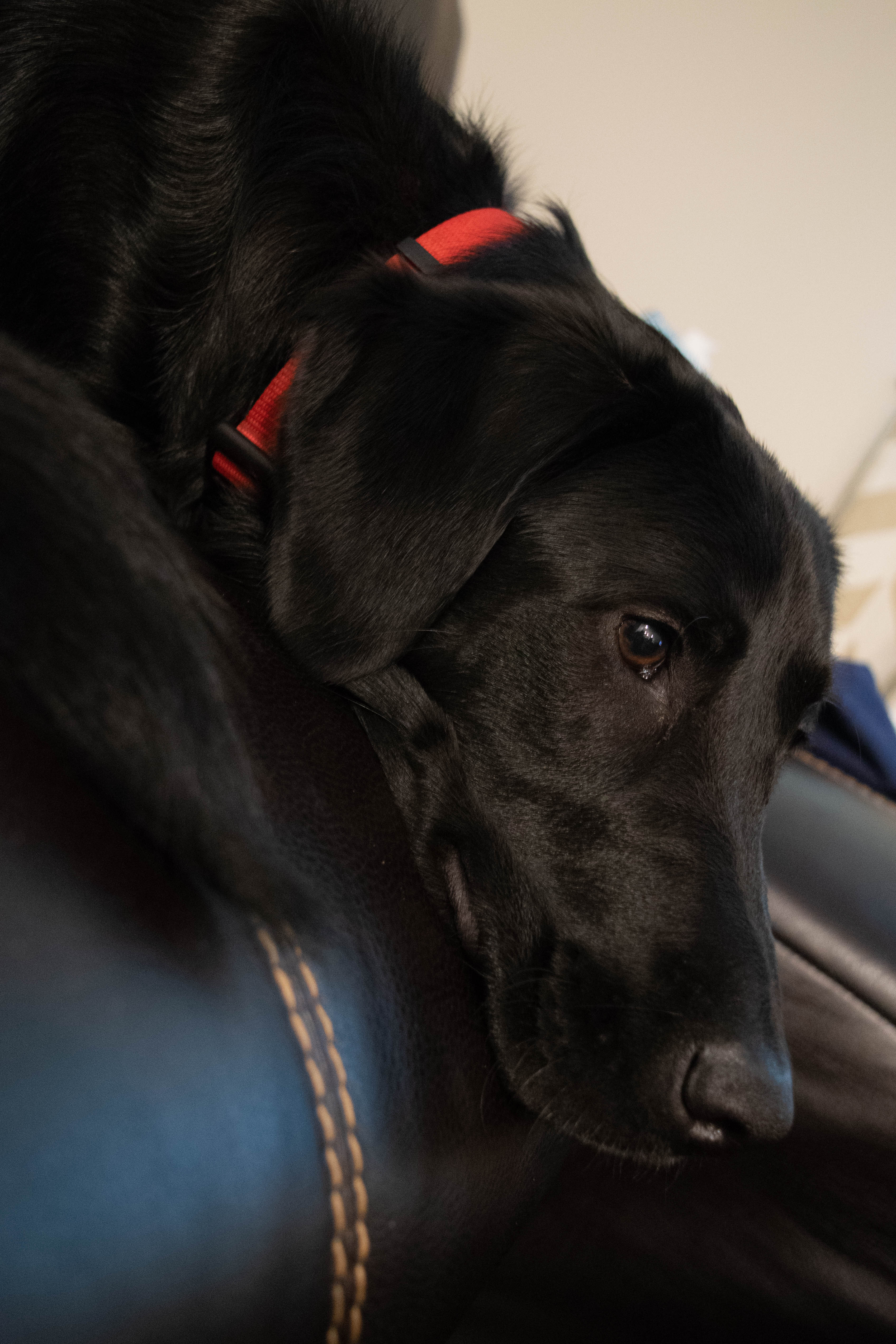 Maverick lays on the couch, waiting to go outside and play. He intently watches his owner while waiting. He has his own spot on the couch that he claims as his own. According to his owner, if someone is in his spot, he will try to sit as close as possible to them. "It's one of the things that makes Mav so lovable. He loves to cuddle everyone," Ben, Maverick's owner, said. 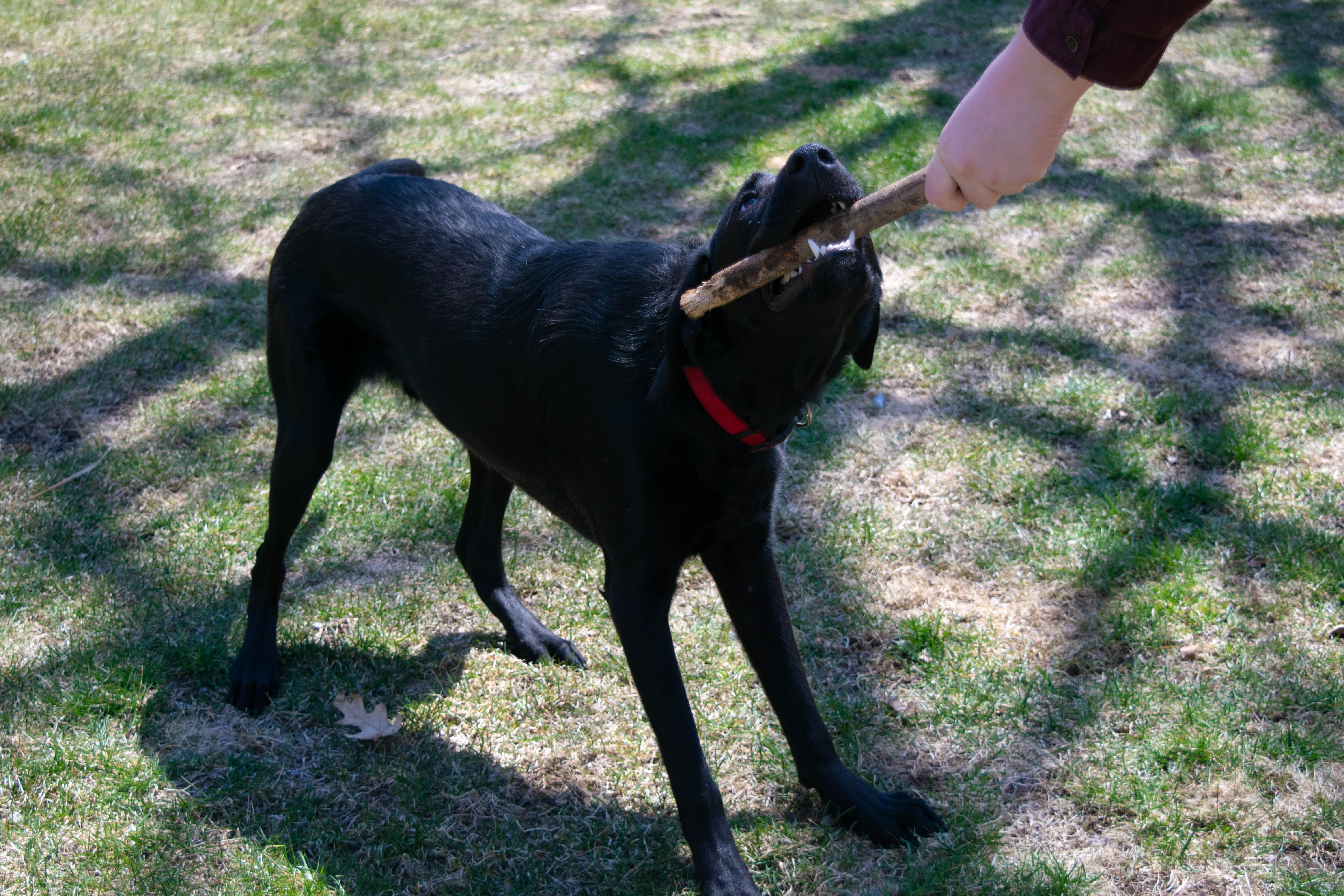 Maverick tries to play tug of war with a stick. "He's always trying to get you to play with the most ridiculous things," Ben said. 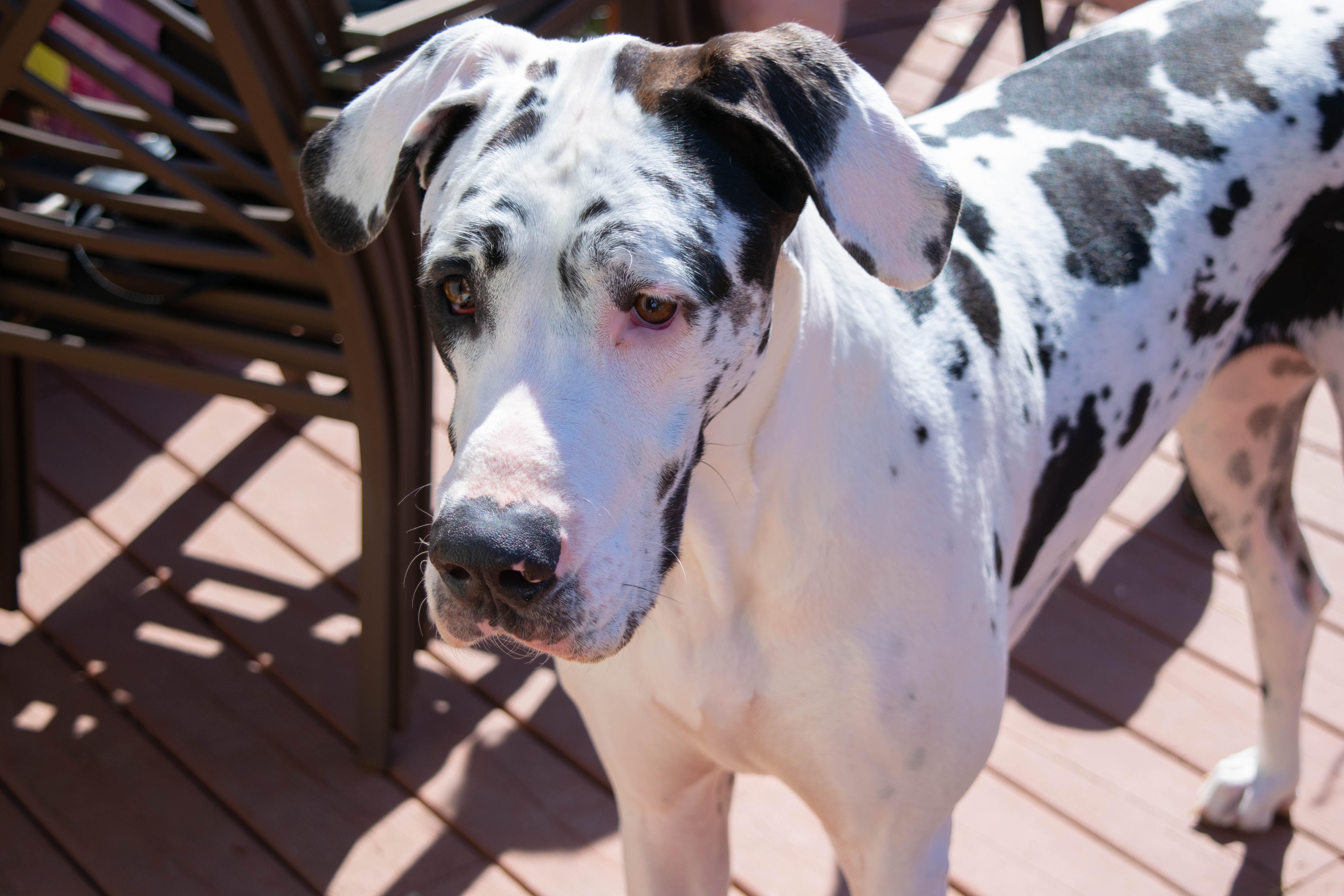 Lola looks out to the yard from her place on the porch. It is one of her favorite things to do while she is outside. 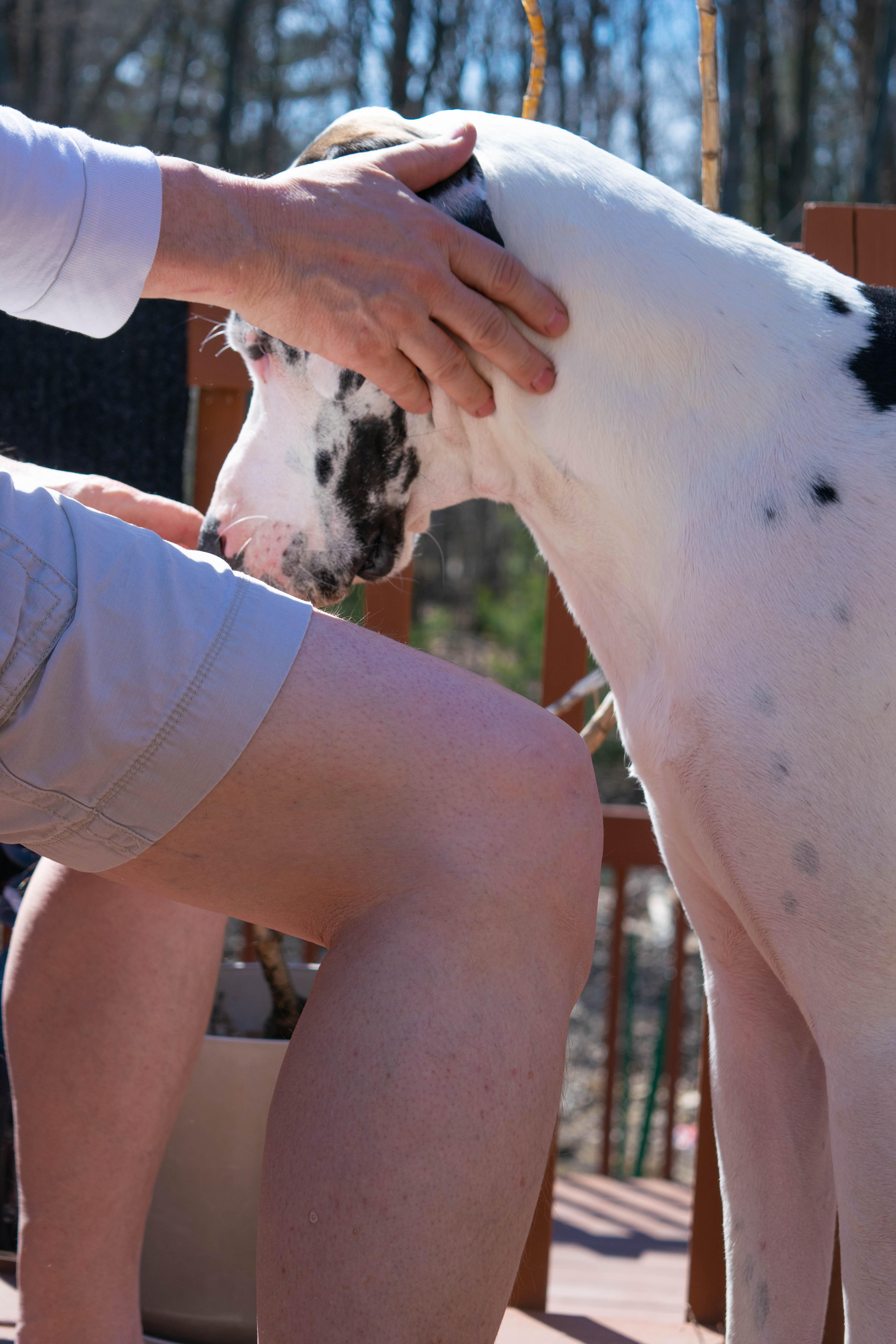 Lola approaches one of her owners for some ear rubs. "She is an extremely timid dog and often avoids much attention, but we love that part of her," Colleen, Lola's owner, said. 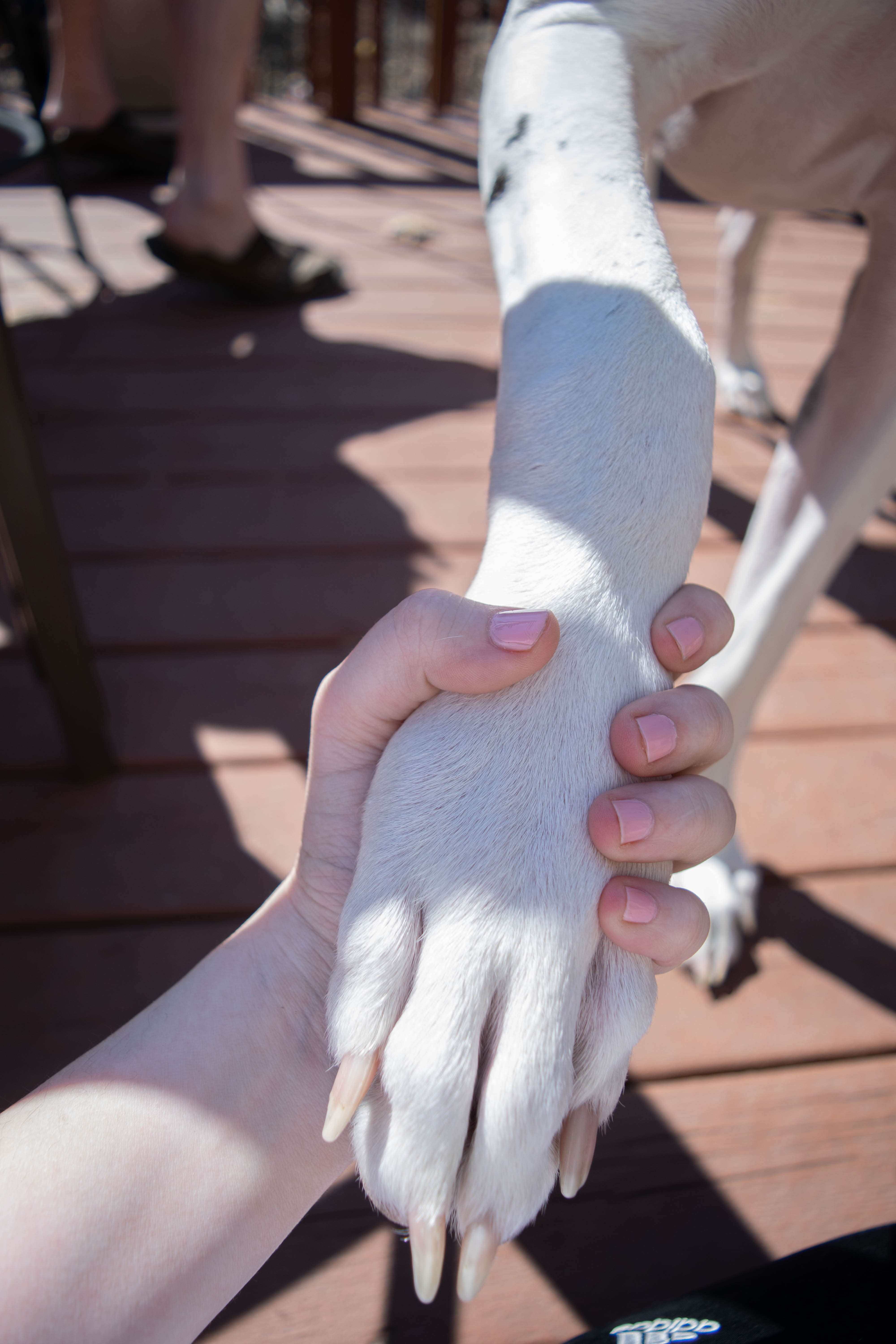 Lola loves to shake while still standing. According to her owner, she rarely likes to sit while performing this trick and sometimes she puts her paw out without being asked to.