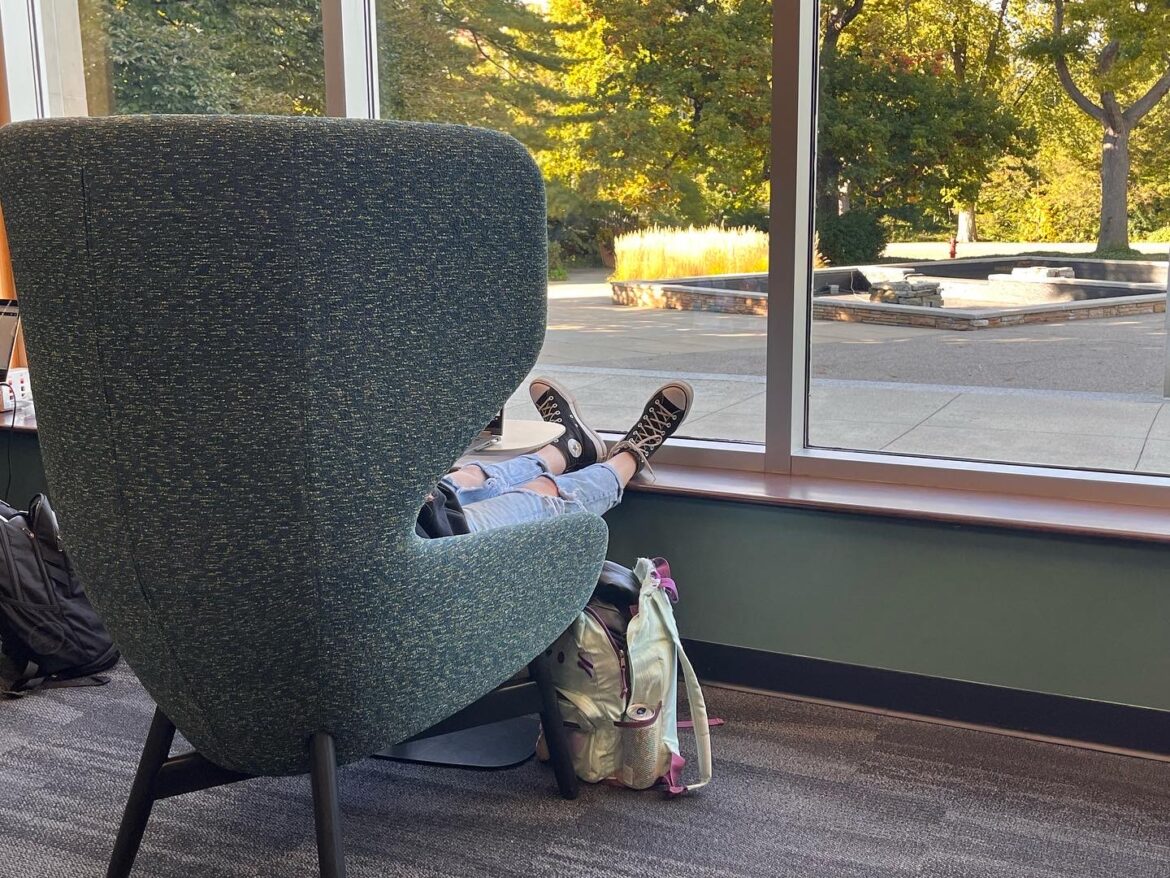 More than 26 million Americans had applied for debt relief and 16 million applications had been approved before a federal court judge in November blocked the program championed by President Biden. Many Michigan State University students who qualify could have most of their debt forgiven, according to the MSU Office of Financial Aid.

Millions of Americans — including many Michigan State University students and alumni — continue to wait to see if they’ll get relief from their student loans.

More than 26 million Americans had applied for debt relief and 16 million applications had been approved before a federal court judge in November blocked the program championed by President Biden. The U.S. Supreme Court is expected to have the final say when it takes up two legal challenges to the debt relief plan in February. Meanwhile, the U.S. Department of Education extended a loan repayment pause until after June.

According to MSU’s Office of Financial Aid, many MSU students who meet the requirements of the program would have a large portion, if not all, of their existing debt forgiven. Borrowers could get up to $20,000 in debt relief if they make less than $125,000 a year.

Nora Teagan, a 2021 graduate of MSU’s James Madison College, hopes to have her $7,000 in student loans wiped away.

That relief would mean more money for rent, groceries and other expenses for Teagan and others to start their post-college lives.

“It’s such a weight off everyone’s shoulders,” Teagan said.

The program has stopped taking new applications while court cases continue. Six Republican-led states had sued to stop the plan — which Biden announced in August to fulfill a campaign promise — arguing that the president does not have authority to forgive those debts.

Federal student loan repayments were paused in the early days of the COVID-19 pandemic.

MSU undergraduate student Kamal Lea, whose financial aid package does not cover all of his college costs, said it requires hard work to avoid student loans.

Nearly 60% of in-state students at public universities graduate with student debt, according to the Association of Public and Land-Grant Universities.

Lea said he plans to work to cover his tuition, and he criticized the forgiveness plan.

“If the government will forgive some loans it means they will cut some other important funds for different sides of education,” Lea said.

According to the National Center for Education Statistics, 34% of MSU first-time freshmen use federal student loans to pay for school.

“MSU is not out of the ordinary in the amount of debt incurred,” said Kent McGowan, a compliance officer of the MSU Office of Financial Aid.

McGowan said he thinks many families who meet requirements will have a large portion if not all of their existing debt forgiven.

The program would provide up to $20,000 in debt relief for borrowers who received Pell grants and $10,000 in forgiveness for other borrowers. Borrowers are eligible if their income is less than $125,000 for individuals or $250,000 for households.

Aziza Kultaeva is a journalist and multimedia reporter from Kyrgyzstan. She has nearly 10 years experience working in international media, including at BBC and Radio Liberty. She came to Michigan State University in 2022 to earn her second master's degree — this time in English, which is her fourth language.