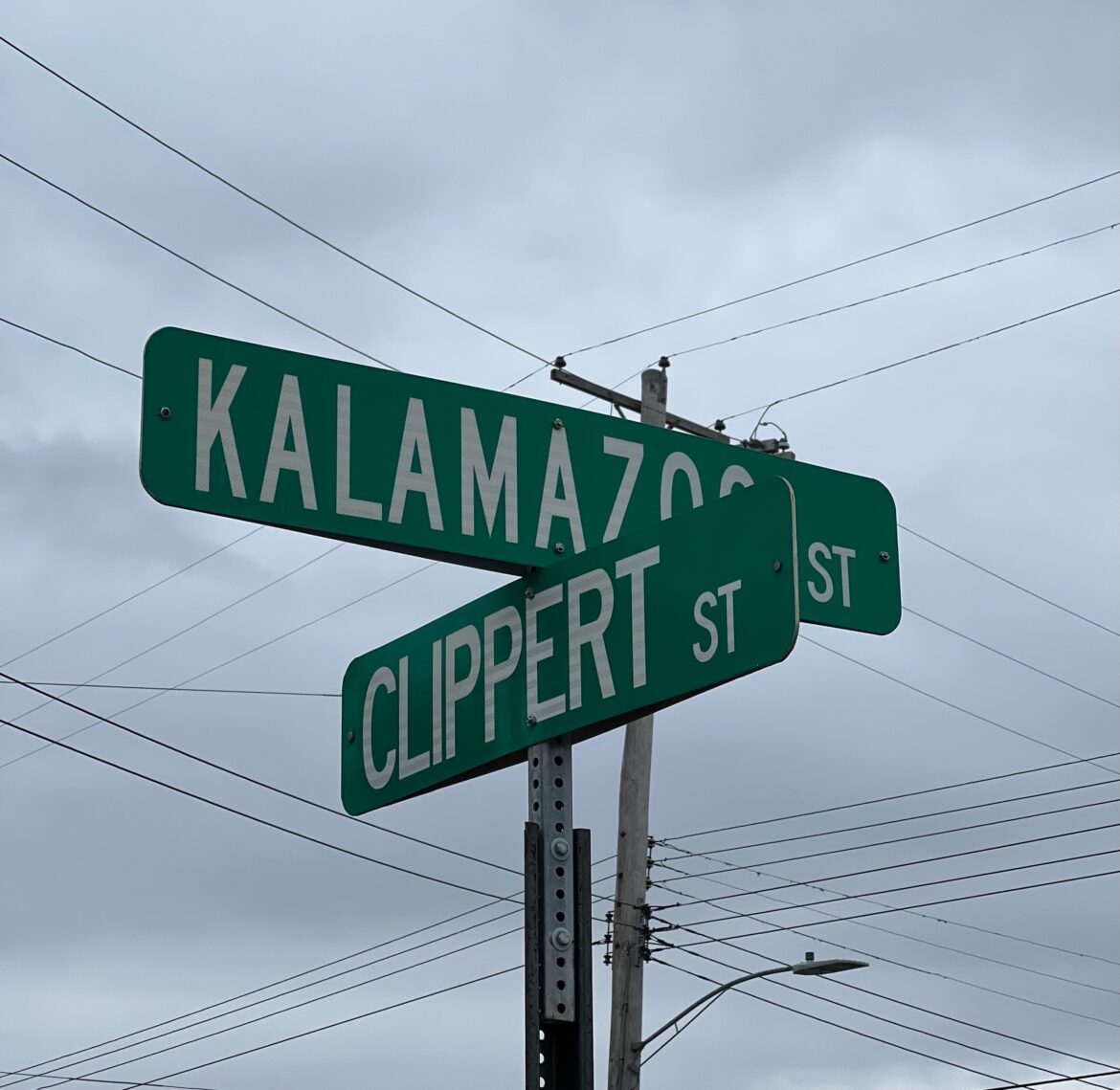 Construction in Lansing is ramping up this fall as the city makes changes along Michigan Avenue, Kalamazoo Street and Clippert Street.

Brooke Miller, a senior at Michigan State who works on campus, has been living off campus since her junior year along Michigan Avenue. Her typical route to work is unaffected by construction, however, her route home is continuously changing.

Miller has found that her commute time is increasing, as her patience is decreasing.

“I drive to campus for some classes…and I also drive my car to work. It hasn’t really affected my commute into campus, but to get back to my apartment I have to turn down Kalamazoo and turn onto Clippert to get to Michigan Avenue,” Miller said.

Anna Brown, a junior at Michigan State, is also dealing with the stress of construction downtown Lansing and on Michigan Avenue. Brown works downtown three days a week, and is constantly dealing with detours and active construction

“Almost every day I see cars driving in the bike lane because there are no lines. This makes it extremely unsafe for bikers, and both Lansing and East Lansing are considered bike friendly,” Brown said.

Active construction is making it more difficult to find efficient ways around Lansing,

Detour signs are currently in place to assist drivers and make the construction process a bit more driver friendly. However, the signs are located in places that do not align with the current detour routes.

One of the current problems is drivers using the exit as an entrance since the current entrance opening is closed off, endangering drivers and pedestrians who use the exit for its intended purposes.

Along with the increase in building construction, the sidewalks are becoming more dangerous for bikers, joggers and pedestrians, lacking accessibility for residents and students who use the sidewalks to get to and from campus.

“Having so many routes to downtown under construction at the same time is causing frustration and traffic congestion. When there were multiple ways for everyone to get downtown, people could take different exits and different roads to get to their destination,” Brown said.

With the constant change in traffic patterns, road signs and unfinished roads, it is making Michigan Avenue a difficult street to navigate.

While the finalization date for construction on Michigan Avenue, Clippert Street, Kalamazoo Street and Frandor is slated for November, there is a possibility that construction could finish sooner or later than anticipated.

With cold weather approaching, the importance of well paved and painted roads is growing. Residents are hoping that construction is completed before winter break in December.

“It becomes an issue at this point because it keeps changing; the road is open and then it is closed, and then when you get onto Michigan Avenue it is pothole after pothole, ” Miller said.

Paige McCallum is pursuing a bachelors degree in Journalism with a minor in Photojournalism. She lives in Northern Virginia, about 30 minutes outside Washington, DC. Her aspiration is to become a well known photographer, who focuses on nature, architecture and people. In her free time, Paige enjoy reading fictional novels, watching true crime documentaries, and finding new restaurants to try with friends.