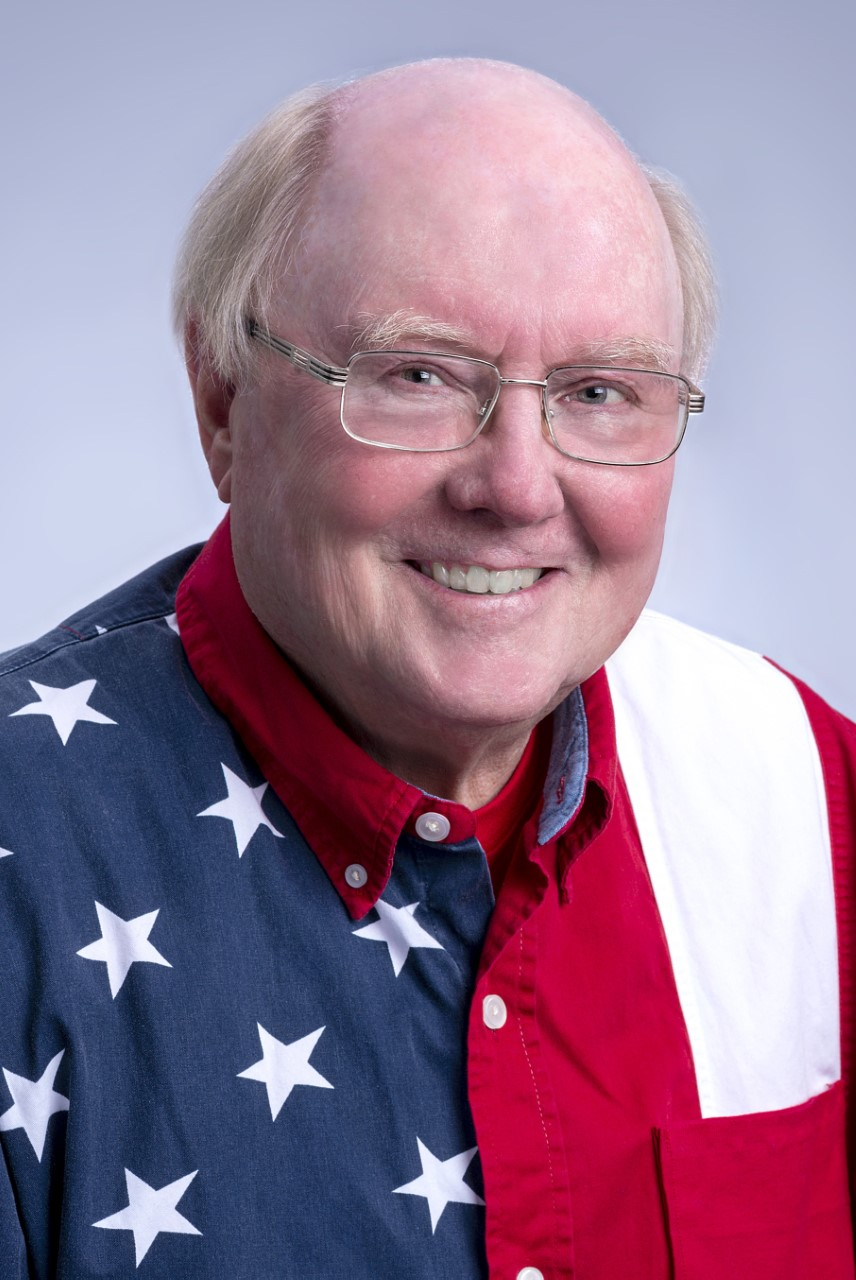 Behind the scenes look at the election

The 2022 election, like past elections, faces staffing issues. Said Shardae Chamber, the election coordinator for Kalamazoo county, “One of the biggest challenges that we’ve faced throughout the election cycle is making sure we have enough election workers for both parties- from Democrats and from the Republican Party- that’s always been one of the biggest issues.”

Because of the COVID-19 pandemic, being able to tabulate elections changed in 2020 due to social distancing guidelines set by the state. Around 63% of voters in the 2020 election cast absentee ballots instead of going to the polls. “They [voters] can still do vote-by-mail,” said Chambers, “So we still have the absentee ballots. They can also vote in person as well, so those are the two options.”

Campaign financing is also a factor in the electoral process, and as the election coordinator Chambers is heavily involved in that process. When candidates run for office, they have to open up a campaign finance account, said Chambers. Chambers also said if the candidate stays under a thousand dollars they do not have to send in a quarterly report.

Chambers went on to say that as election coordinator she has to access candidate’s finances and make sure that the money is being properly spent, names and addresses match, and that the figures are correct. Furthermore, Chambers said if a candidate fails to pay off late fees, which can add up to $500, then they can eventually have their running privileges revoked.

“I’m looking forward to some of the updates that the Secretary of State is working on, especially with how people are able to access their voter registration,” said Chambers, “I’m excited for the new candidates that are going to run, because right now I definitely have a lot of fresh faces.”

John Gisler, the Republican candidate running for reelection in the sixth district, said he has been a county commissioner since he first ran in 2010. Regarding why he first ran back in 2010, “When I got close to the end of the line -my career in the pharmaceutical business- I was thinking that I would probably become a senior golf tour member. My golf game was going to get so good and now I play less golf now than I did then,”  Gisler said, “I wound up saying, you know what in the devil, I think maybe I’m going to try and give back to this community that provided me with a great place to raise my family.”

Gisler said that during his tenure as county commissioner thus far, the county government has been extremely fiscally responsible. He cited that while he has not had much impact on that responsibility, he has been trying to maintain it from the standards set by previous commissioner boards. “It’s always been a very solidly-based financial situation. We don’t spend it if we don’t have it, generally,” said Gisler.

Looking ahead to the August election, Gisler seeks to maintain the aforementioned fiscal responsibility that he has seen throughout his tenure. “It’s getting more and more difficult to do that,” said Gisler, “We can’t any longer – We’ve done a pretty good job up until now- of trying to be everything for everybody, all the time. We’re going to have to start to prioritize our spending, and that may mean that some programs need to be trimmed back, other times it may mean that some programs may need to get eliminated. And that’s a sad thing to know we’re faced with but it’s coming.”

The primary election for Kalamazoo county takes place on August 2, 2022 and citizens of the county can register to vote via the Secretary of State website.