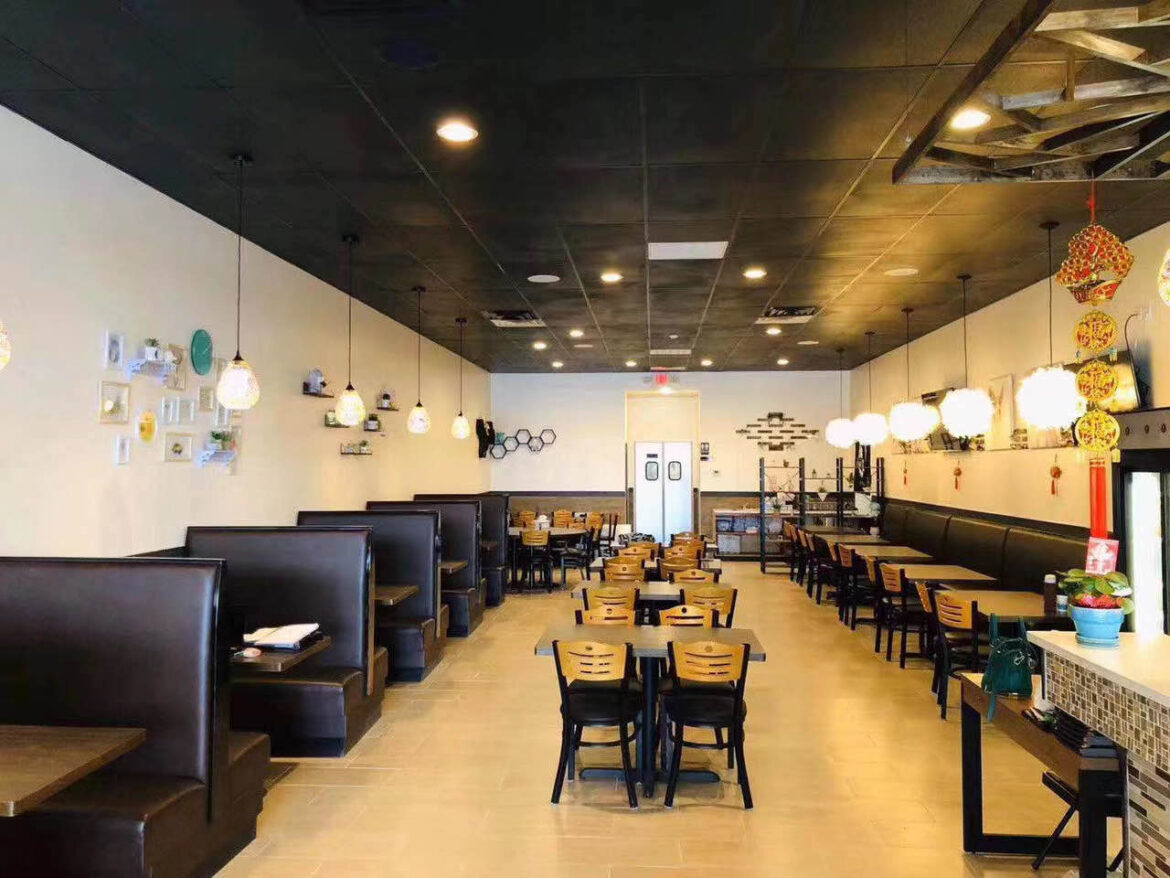 Chinese restaurants in Meridian Township report financial hardships caused by the prolonged pandemic and the ever-increasing number of infections. Those restaurants and the local government seek opportunities for financial relief.

Discrimination across the country

“I think it takes many different forms when it comes to Chinese restaurant sentiment,” said Wake. “In communities where major universities like Michigan State University are a big presence, there may be less obvious discrimination directed against Chinese restaurants. Because they have established customers that (who) are oftentimes associated with the university who tend to be educated about the problem of racism.”

Chinese restaurants in this area do not experience discrimination problems, said Kevin Liu, the manager of Royal Pot, which is a Chinese hot pot restaurant.

“So far, I have not encountered discrimination problems,” said Liu. “Many local people come to eat in my restaurant, and they are very friendly.”

“In general, any activity that involves social interaction will be impacted. said Hanzhe Zhang, assistant professor in the Department of Economics at Michigan State University. “Restaurant industries are hit the most,”Especially given the college students are not on campus.”

Li He, the owner of Limit Pool & Karaoke Club, said his primary customers are Chinese students, many of whom returned to China.

“Compared with the period of the epidemic, we lost nearly 70% of our customers,” said He. “We also operate KTV, and now no one comes here.”

Royal Pot encountered the same problem. During the epidemic, its turnover nearly lost half.

“The type of my restaurant has determined that the impact we receive will be greater than other restaurants,” said Liu. “The advantage of our restaurant is to eat in the hall. Customers generally do not order takeaways for hot pot.”

In addition to the loss of customers, the prices of vegetables and meat are rising during the epidemic.

“All thing’s prices are rising, but the prices of our restaurant’s dishes do not change,” said Liu. “This means that our profits are less than before.”

“First of all, our customer base has decreased, and there will not be many takeaway orders,” said Liu. “Also, the takeaway platform will also charge high fees. The profit of our restaurant will not increase much.”

The government provides small businesses with financial relief in the form of  the Paycheck Protection Program and Michigan Small Business Relief Program. to help them get through this predicament.

“I think any funding resources, at this time, are positive and support for local businesses, especially our small businesses,” said Amber Clark, the Meridian Township’s director of neighborhoods and economic development. “Some people have applied and received their PPP loan, and it works very well.”

The government’s help is limited, leaving restaurants to cover shortfalls.

“Although the government provided a lot of money to help us, we actually did not get much after the distribution,” said Liu. “The funding is even not enough for our one month’s rent.”

“After the epidemic, many restaurants were closed, so many people would choose our restaurant’s takeout service,” said Huang.

The epidemic has forced Chinese restaurants to undergo transformation and innovation.

The previous carryout platform of Limit Pool & Karaoke Club was mainly Chowbus, 517, which which primarily served Chinese people. To increase local customers, Limit will expand the carryout platform, such as DoorDash, which local people use most.

“We also plan to innovate the dishes to make the food more suitable for local people’s tastes,” said He.

Zhang thought the epidemic would benefit the development of local Chinese restaurants.

I am a journalism student at Michigan State University. I was a reporter in Humans in East Lansing, which is a Chinese interview club at MSU. I love writing and want to be a reporter in the future.