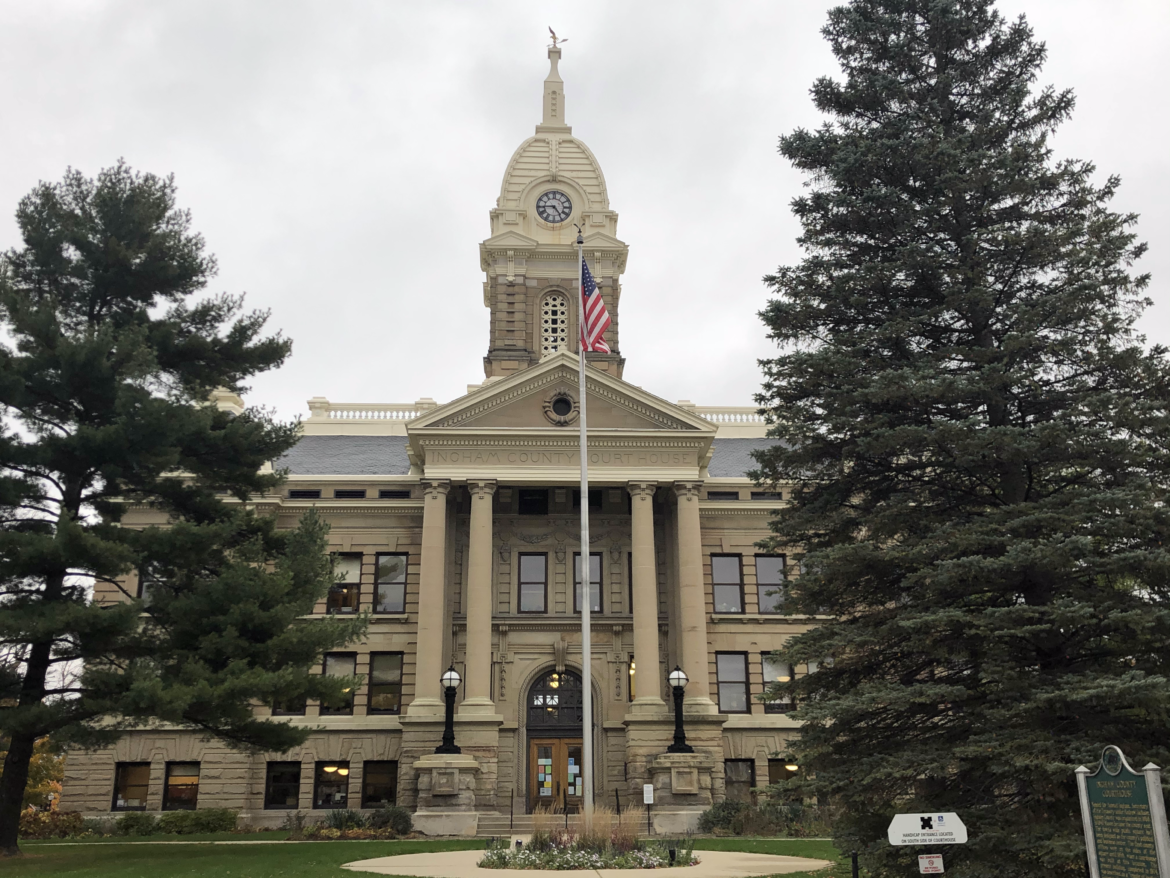 Meridian Township residents said they are unhappy with the recent appointment of Amy Coney Barrett to the Supreme Court on October 26 to replace former Justice Ruth Bader Ginsburg after her passing on September 18. These residents said their main concerns were with her divergent perspectives on climate change and other environmental issues.

Doug Warren, an Okemos resident, said he has growing doubts about Barrett because she doesn’t believe in climate change.

Warren said, “I think that Amy’s position on climate change is a frightening thought that affects all of us, because if she doesn’t believe climate change is real, then she’s not acknowledging the mountains of science that says otherwise and a person in her position has the ability to influence decisions that affect the future environment,”

Despite Barrett’s beliefs, about six in 10 Americans are either “alarmed” or “concerned” by global warming, according to the Mercury News. On October 16, during the Supreme Court confirmation hearings, CBS covered and published an article written by Jeff Berardelli where U.S. Senator Kamala Harris quoted Barrett saying “she doesn’t think her opinion global warming and climate change are not relevant to the work I do as a judge,” said Barrett.

Andrea Kirby, another Okemos resident, said Barrett’s “unwillingness” to acknowledge that climate change exists is only one piece of the puzzle. Kirby also said she fears Barrett is a “puppet” of President Trump.

“With Amy being handed her position by Trump I don’t have confidence in her ability to be unbiased,” Kirby said. “As much as she does not acknowledge that climate change exists, I think Trump’s worse,” Kirby said.

Leroy Harvey, the environmental programs coordinator for Meridian Township, said while he believes Barrett’s views will impact the nation, he does not think they will negatively impact Ingham County.

“I think it’s fair to say that Barrett’s philosophies on climate change will hurt the nation as a whole, but locally, there is plenty of room for positive change,” he said.

While Harvey said he believes Barrett is giving up on climate change, the Ingham County community is not.

“There’s a number of community initiatives with citizen involvement that are already underway in response to Barrett’s induction to the Supreme Court, and even before that will remain despite what she does or says,” Harvey said.

people are my life, the bigger the crowed the better. I believe everyone has a story to tell, but the problem isn't that the story's not interesting its that no one will listen. It's my goal to listen.