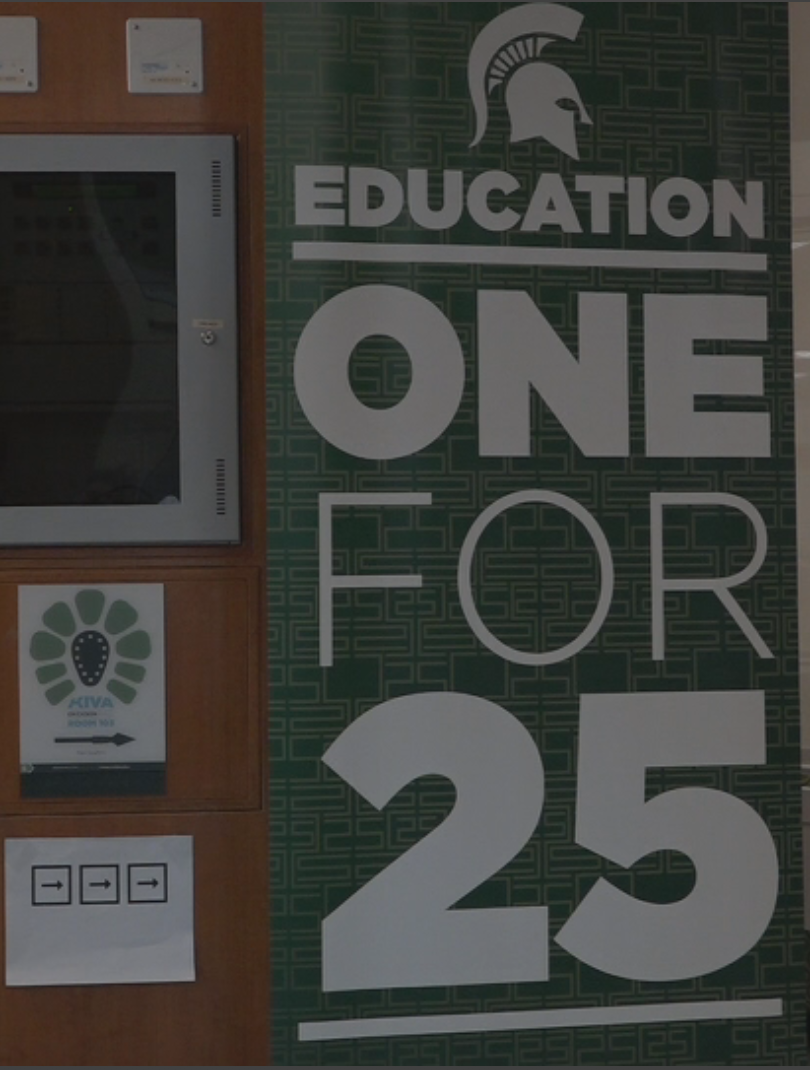 Michigan State University’s College of Education has been recognized as the best education college in a global ranking, jumping three spots from last year.

The Shanghai Global Ranking of Academic Subjects ranks over 1,800 universities world wide each year. The rankings are based on higher education research.

MSU’s College of Education also ranks number one in the U.S. for elementary and secondary education, according to the U.S. News and World Report. It’s the 25th straight year for that honor.

“It’s quite a thrill,” Robert Floden, College of Education dean, said. “It’s really important for our national visibility which helps us recruit students and recruit faculties, which is part of how we can continue to do this.”

MSU College of Education also ranks at number 12 in another world ranking, this one by the 2020 Times Higher Education World University Rankings.