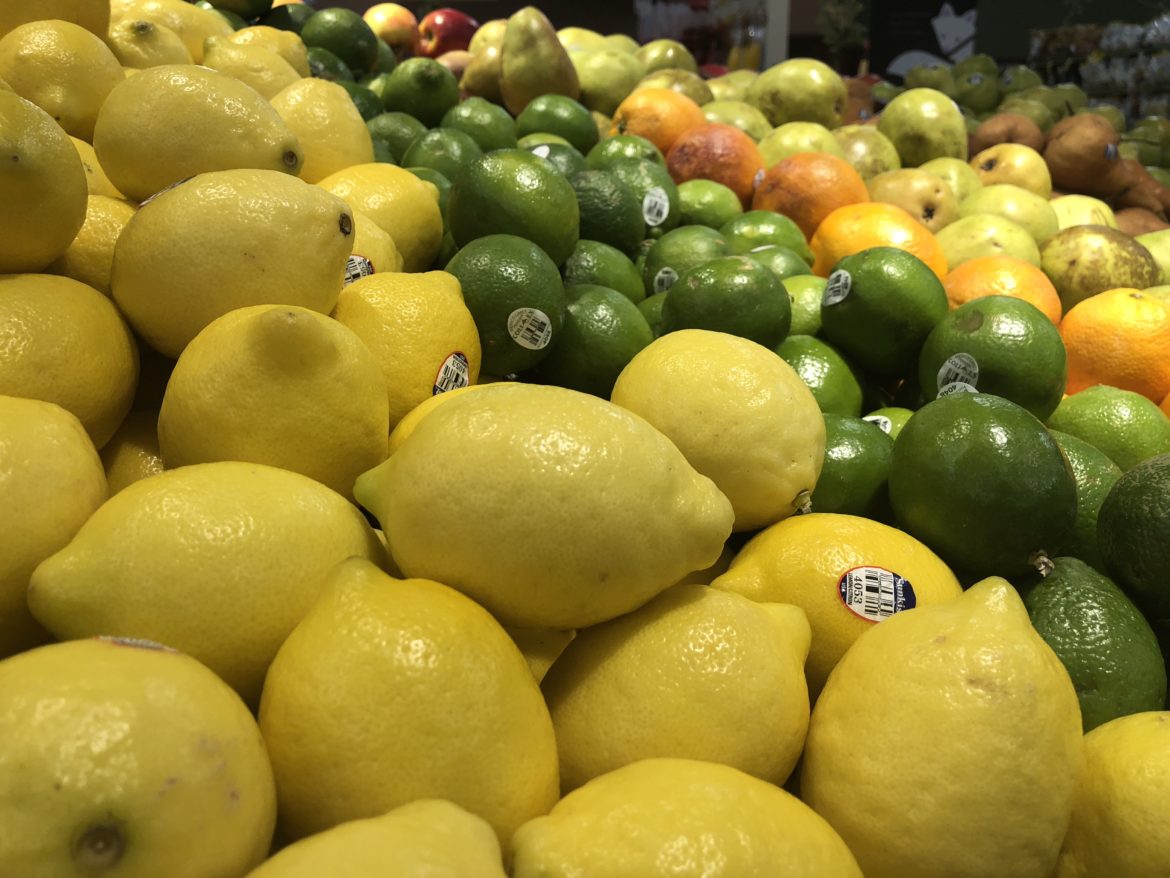 In these modern times, healthy eating and living seems to always be reminded to us.

Whether is it on television shows, such as Dr. Oz or news programs, magazines and blogs, such as Health.com, or even our personal physicians; the importance of healthy living is stressed.

“There has been an advocacy, in a sense, for awareness of healthy living and wellness in America. Most of this is because of the growing number of diseases being diagnosis in patients and the scientific research that links these diseases to poor diet.” says Lynn Sutfin, a Public Information Officer for the Michigan Department of Health and Human Services.

There are many benefits to paying attention to your health and fitness.

“Most of the reasons why patients are seen in clinic or have hospital stays are for chronic conditions.” says Jamal Mohamud, a medical student at Michigan State University. “Diseases such diabetes chronic obesity chronic hypertension coronary arterial disease even heart attacks are often caused by dietary and lifestyle habits.”

According to a 2016 study done by the Center For Science In The Public Interest, unhealthy diets have contributed approximately 678,000 deaths each year in the United States. This lack of proper nutrition and physical activity was shown to have eventually result in the diagnosis of obesity-related diseases, such as heart disease, cancer, and type 2 diabetes.

“I think dietetics is becoming a more popular career because people are beginning to see that many chronic diseases can be linked to your diet and because of this, the importance of a healthy diet is being emphasized more,” said Emily Simons, a dietician at East Mississippi Medical Clinic, PLLC in Meridian, Miss.

“This may be odd, but I usually tell patients to aim for light colored or clear urine when it comes to water consumption,” says Simons. “The rule of thumb is typically eight glasses of water per day, but this can vary amongst people. Some who may be older, weigh more, or engages in longer physical activity may require more, while someone of the opposite spectrum requires less.”

The national Dietary Guidelines for Americans recommends that adults consume 1.5–2 cups of fruits and 2–3 cups of vegetables per day, said Sutfin. “Although it may sound simple, many people, as said before, do not follow this dietary guideline for various reasons,” Sutfin said.

Reasons, according to Sutfin, can include instable household conditions, financial restraints, and even family traditions. Others however, are caused by poor choices, such as eating processed and over sugary foods.

“One thing I’ve noticed is that people who cook more tend to eat a little healthier,” says Simons. “There’s not really much scientific evidence that supports this to be concrete, but when usually meeting patients and mapping our nutritional plans for them, those who cook tend to meet the recommended standards.

“There are usually other factors, such as cooking with too much butter and drinking too much soda, that plays into their unhealthy lifestyles.”

Mohamud said, “I actually grew up eating pretty healthy. I come from an Ethiopian-Canadian family. In Canada, we tend to eat healthy for the most part, and Ethiopian food is also very healthy … but I also know many people who are the complete opposite.”

Mohamud said some dietary habits must be learned through discipline and proper research. “I stress this a lot to my American friends, although eating fast food for the rest of your life is difficult, it’s still realistic.”

“The amount of fast food restaurants and chains around America alone have doubled, if not tripled,” said Sutfin. “Many studies have shown that fast food has been linked to obesity in both adults and children, but also to cancer, due to the prevalence of hormones and preservative chemicals.”

She recommends the best thing a person can do is stick to cooking and eating organically made meals.