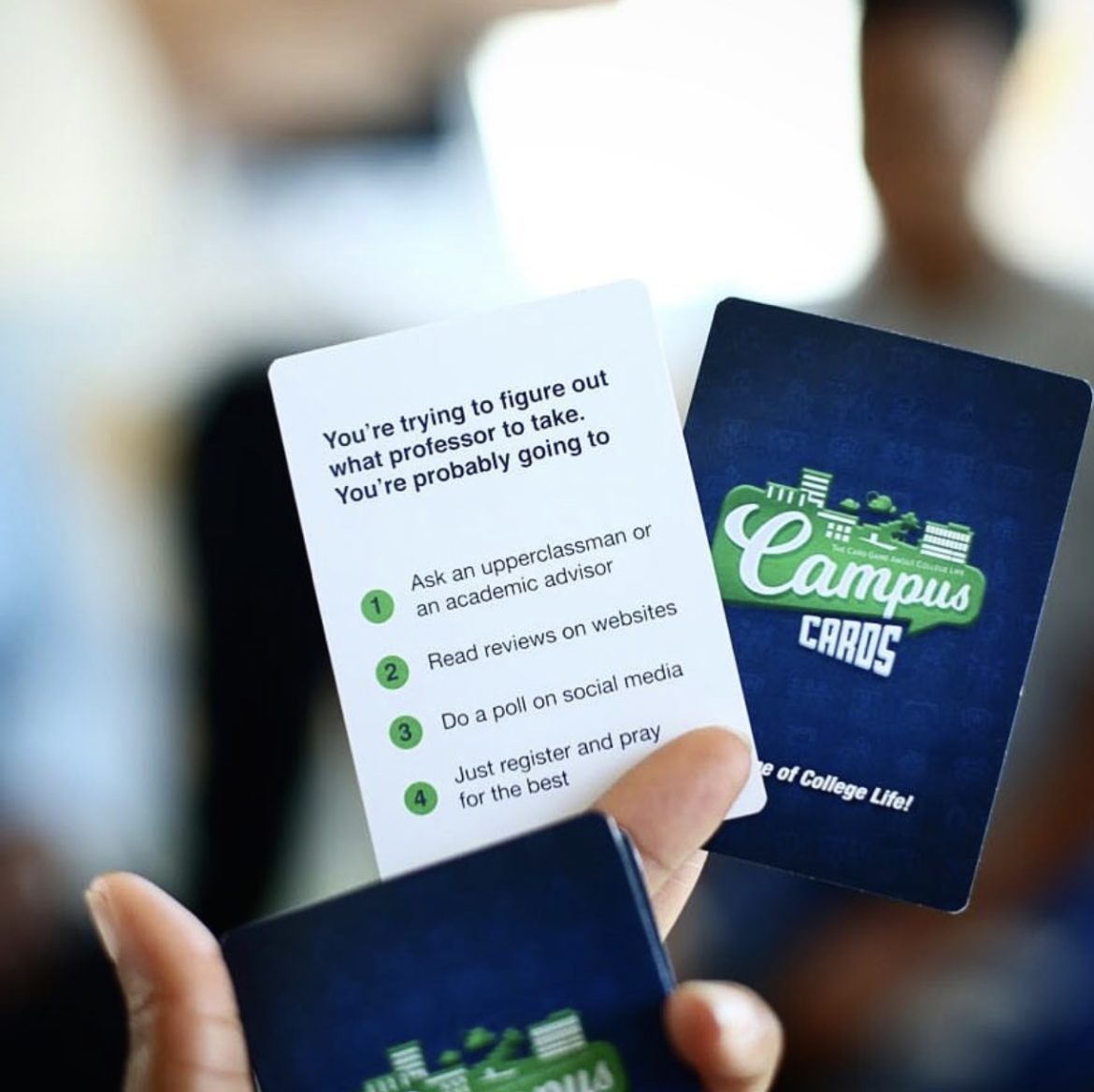 There are 24 hours in one day. The dilemma that some people face is that they find it hard to maximize their time in that 24-hour span. For Akeem Croft, time management is a major key to having great success in life.

Croft serves full time as the Brody Neighborhood Community Director at Michigan State University, the on-campus advisor for Kappa Alpha Psi Fraternity, Inc. and United Brody Black Caucus, and an instructor in the College of Education on campus. In addition to the jobs he works during the day, Croft also drives for Uber and Lyft when he is not on the clock. Akeem Croft is one of the latest new entrepreneurs in Lansing. (Photo courtesy of Akeem Croft)

“It is a lot to balance,” Croft said. “Along with my business and side hustles, I have to factor in personal life and fitness. I’ve been able to balance it by giving myself a more organized schedule to become better at time management.”

While Croft’s plate may seem full he still found the time to create his own business, Campus Cards Game LLC, which produces Campus Cards, a college life card game that is made up of “college life” scenarios and situations that students may experience.

“It’s education based but we wanted to find a way for people to learn more about the college experience while having fun at the same time,” Croft said. “It creates community, connections, and alumni can reminisce and laugh at crazy stories.”

Croft says that the idea for Campus Cards stemmed from a game show Croft put on while an undergraduate student at Morgan State University. The idea to turn it into a card game came about in January of 2015.

Croft was in no rush to bring his vision to fruition. He would work at it bit-by-bit, once every month, until he was ready to move on to the next phase.

“You have to do research when starting a business,” Croft said. “I told myself in December 2016 that it was going to be copyrighted by the end of the summer. I gave myself that deadline and it happened.”

Croft and his team, made up of some of his closest friends from college, have been marketing Campus Cards heavily through social media, and the game has created buzz at Michigan State University through its beta test run.

“I absolutely love Campus Cards because the situations are so realistic,” Trey Hester, a 2018 graduate of Michigan State University, said. “It’s something that relates to life as an every day college student.”

Students are in support of Campus Cards and optimistic about its future. “It’s already something that students are getting familiar with,” Tyson Smith, a senior at Michigan State University said. “The game has a simple concept and the questions are entertaining. I’m sure it will blow up soon.”

Campus Cards is preparing for its grand launch on July 28 and Croft is more than glad he saw his idea through.

“Never give up on your goal if you have a business idea,” Croft said. “I was told ‘no’ five times with Campus Cards and here we are getting ready for our grand launch.”

Croft believes that if someone has an idea, they should never be discouraged or worried at the possibility of their idea being taken by someone else.

Adding, “even if someone has the same idea as you, nobody will be able to cultivate it like you.”