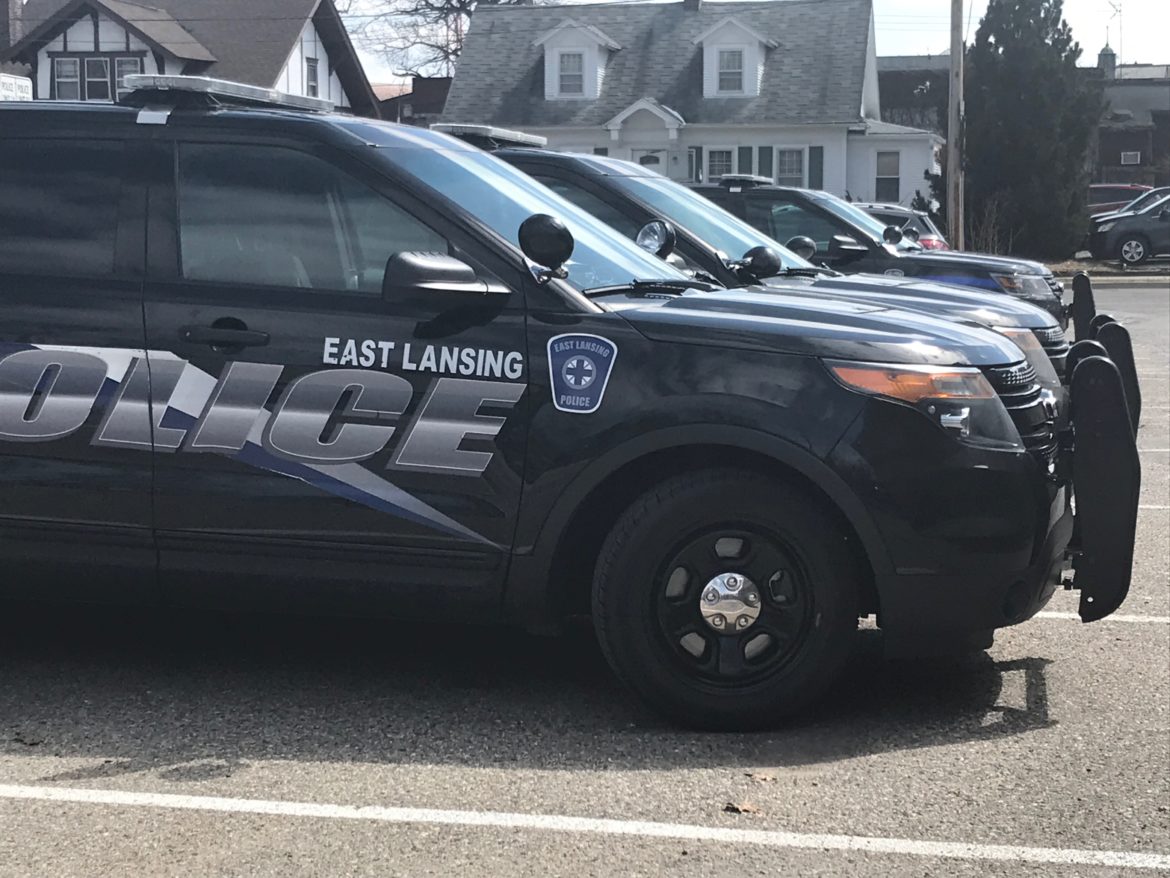 On May 8, United States Representatives Debbie Dingell and Fred Upton of Michigan proposed a bill that would grant access to funds for states to enforce laws that enable police to confiscate guns from gun owners who are deemed dangerous.

The debate about gun ownership and gun control in the United States has been a large one in recent times, especially with amount of gun violence and mass shootings there have been in the last few years, and some agree that the new proposed bill would aid in slowing down the crime rates.

“I think it puts some responsibility back into the hands of the gun owner,” says Richard White, a Michigan police officer.

White says that gun owners can be dangerous for a multitude of reasons. As well as not being mentally stable or responsible enough for handling a gun on their own, many gun owners do not practice measures to ensure that their firearms are in a safe place inaccessible to others.

“Many crimes involving guns aren’t committed by registered gun owners. In a city like Detroit, you have people who have regular access to guns, I mean—there are kids who are 16 and 17 posing with guns in pictures like they’re toys, so that says a lot on its own,” White continued. “Someone has to responsible, these kids need to be protected.”

Children do seem to be a big target when it comes to gun violence, and there has been over 300 incidents of gunfire on school grounds in the United States since 2013.

Even if the proposed legislation does not get passed, there are some non-profits active in the fight for the prevention of gun violence.

The Michigan Coalition to Prevent Gun Violence is a national non-profit organization that supports state-based gun violence prevention programs as well as aiming to prevent gun violence through educating the community and advocating for stronger gun laws.

One of their biggest focuses is on the protection of children and prevention of school shootings.

“More guns are not the solution to school shootings.  What our schools need are more counselors, resources, and support services for teachers and students, and security provided only by trained law enforcement officers,” they said on their website.

Not everyone believes that stricter gun laws and policy changes will decrease the amount of gun violence.

White says that “gun laws are tricky. We can enforce laws and hope that they make a difference, but again, the responsibility always falls back on the owner of the gun, and whether or not they know the consequences of using that gun.”

Research also shows that many occurrences of gun violence happen in minority communities. According to the Centers for Disease Control and Prevention, out of 12,979 firearm homicides in 2015, 81 percent of those were committed in minority areas. The data also shows that in Wisconsin, an African American is 26 times more likely to be shot than a white person.

“Gun violence is a bully,” he says. “I say that because it kills, it injures, and it traumatizes. It does all of this and America still tip toes around the topic because it’s too scared to stand up to it,” he says.

Henderson is only 22 years old but says that he has been threatened with a gun on multiple occasions and has lost loved ones to the effects of gun violence.

“I’ve lost friends and family to gun violence, and everyone can say that, but the difference between some losses and others is that some people who lost their lives to gun violence were not sworn soldiers who knew that they would face danger. They weren’t trained to look out for the big bad gun up the block,” he explains.

In the year 2011 alone, over 400,000 people were victims of a crime committed with a firearm. That same year, firearms were used in 68 percent of murders, 41 percent of robberies and 21 percent of aggravated assault cases. Most homicide cases nationwide are committed with handguns as well.

Henderson believes that the amount of gun violence in the country falls on everyone’s shoulders.

“A lot of people are ordinary citizens who fall a victim to America failing to recognize the opportunity cost of allowing bullets on the street. Simply put, as long as there are guns out here and no one rallying to take them away, then there will always be a cost of human life. Is humanity such a faint thing now that we can’t sympathize with the loss of brothers, sisters, mothers, fathers, cousins, and friends?” he asked.