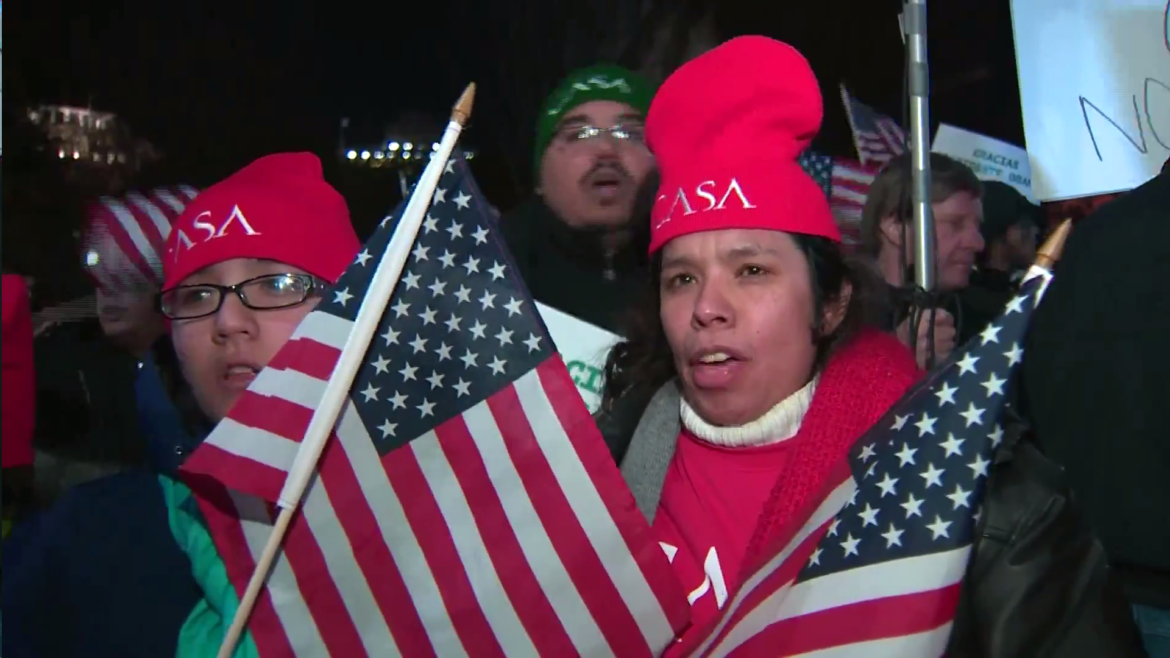 For Oscar Castaneda, an immigrant from Guatemala, President Obama’s announcement could not have come fast enough.

“I’ve been waiting for 10 years for someone to do something about immigration and nobody does,” Castaneda

But now, that has changed.

“First, we’ll build on our progress at the border with additional resources for law enforcement personnel…Second, I’ll make it easier and faster for high-skilled immigrants, graduates and entrepeneurs to stay and contribute to our economy…Third, we’ll take steps to deal responsibly with the millions of undocumented immigrants who already live in our country,” Obama said in a statement to the United States.

But there are not enough details for Castaneda to know whether it will truly effect him. Despite this, he is happy to see something done.

“I think he is doing a great thing for this country, and I am so happy somebody is taking action,” Castaneda said.

But not all agree with the President’s decision. Republican State Senator Rick Jones says he’s concerned with the constitutionality of this executive order.

“Because the President didn’t work with the congress, that he just made a decree, there may be lawsuits. I don’t know what the congress may do,” Jones said.

But Jones also says he’s not opposed to changing the immigration law.

“I think we should seal our borders and come up with a good system, a green card. you wanna come here and work, take a picture, take a fingerprint, issue cards and let people work,” Jones said. “That’s fine.”

Whatever happens, Castaneda says there simply needs to be change.

“My own lawyer will sometimes not have answers for my questions. That tells you it’s a complex system that doesn’t work and it needs to be fixed,” Castaneda said. “And if they come up with a law that doesn’t help me, so be it, that’s fine, but then I will know the rules of the game and can make my decisions.”

Castaneda has lived in the country for 22 years.