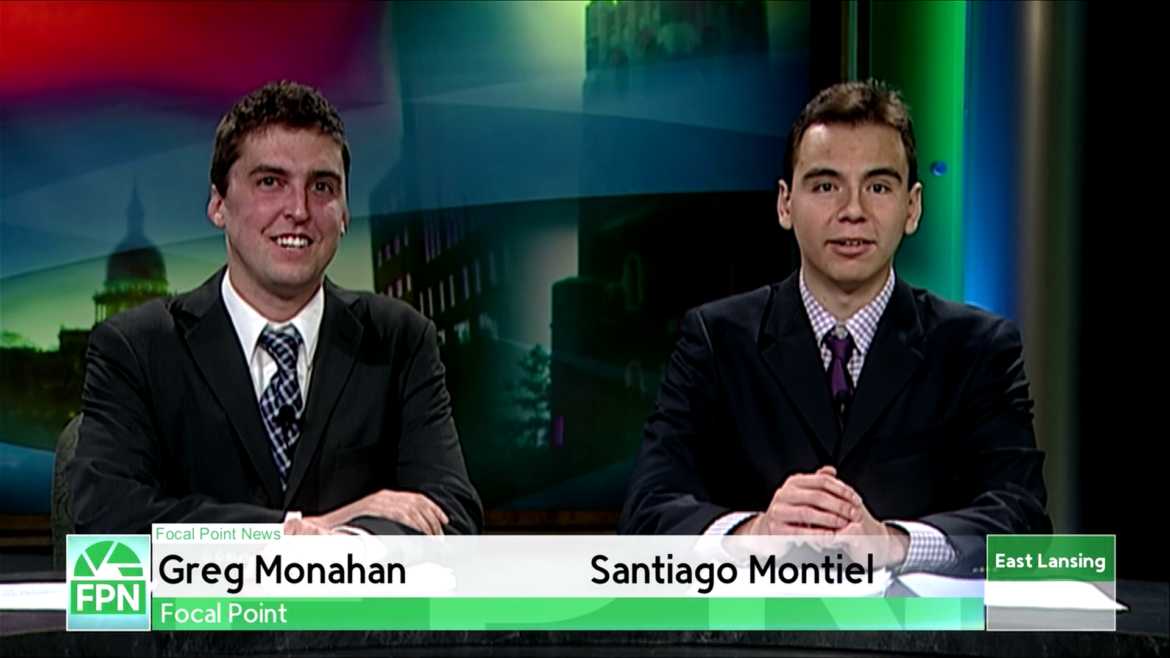 And, a petition to ban smoking at MSU is making its way around town.