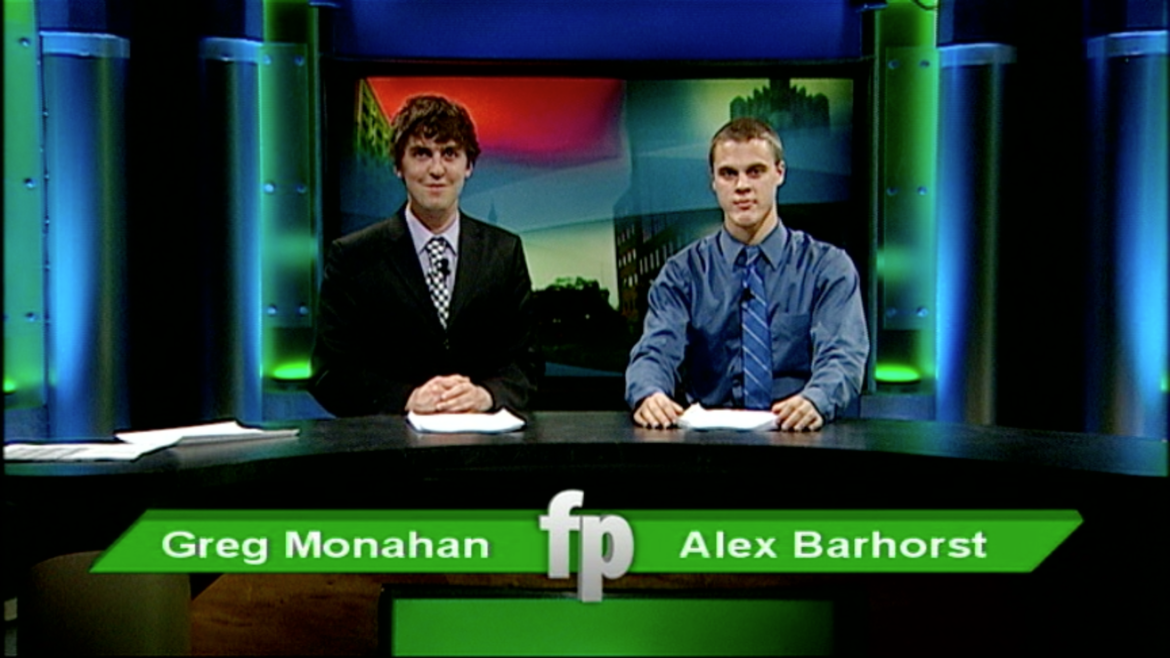 The anniversary of John F. Kennedy’s assassination has one former politician recalling his time with the former president.

One grocery store in East Lansing could be closing to make way for new development.

And, campus is bustling with talk of the long awaited movie sequel that just came out.