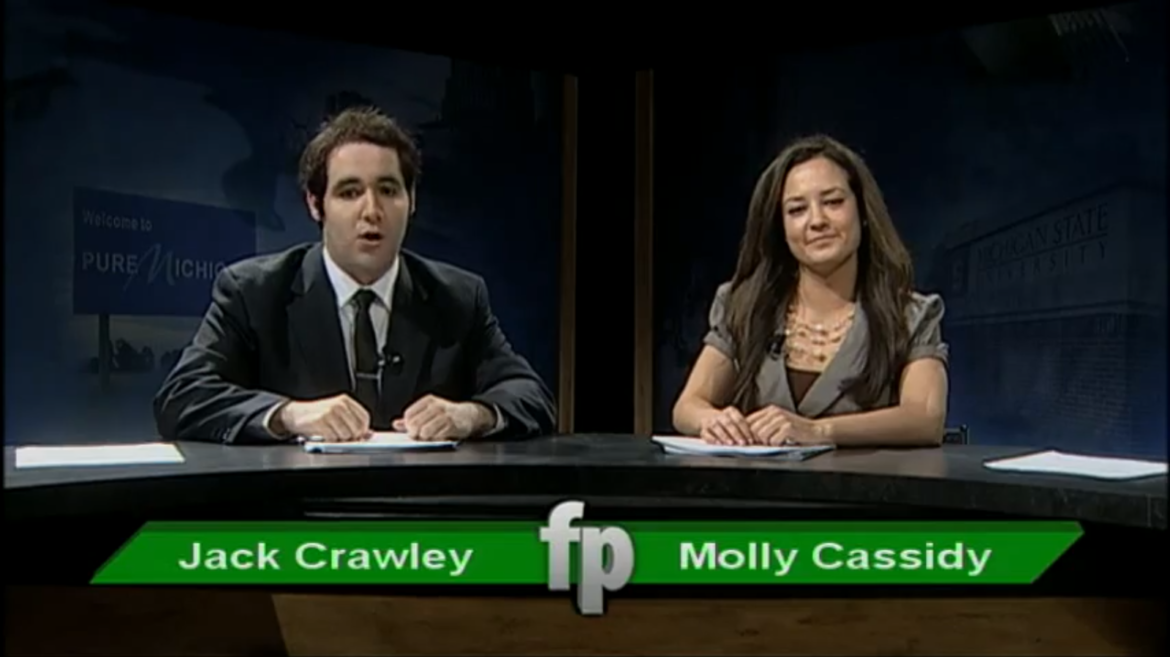 The recent confession from Lance Armstrong may have some cyclists concerned for the future of the sport.

The MSU Professors in the Advertising, Retailing, and Public Relations departments gathered for the 16th year to watch and rate the commercials during the Super Bowl.

And, the MSU Jazz Department recently received a grant from the Michigan State Federal Credit Union for $1 Million.