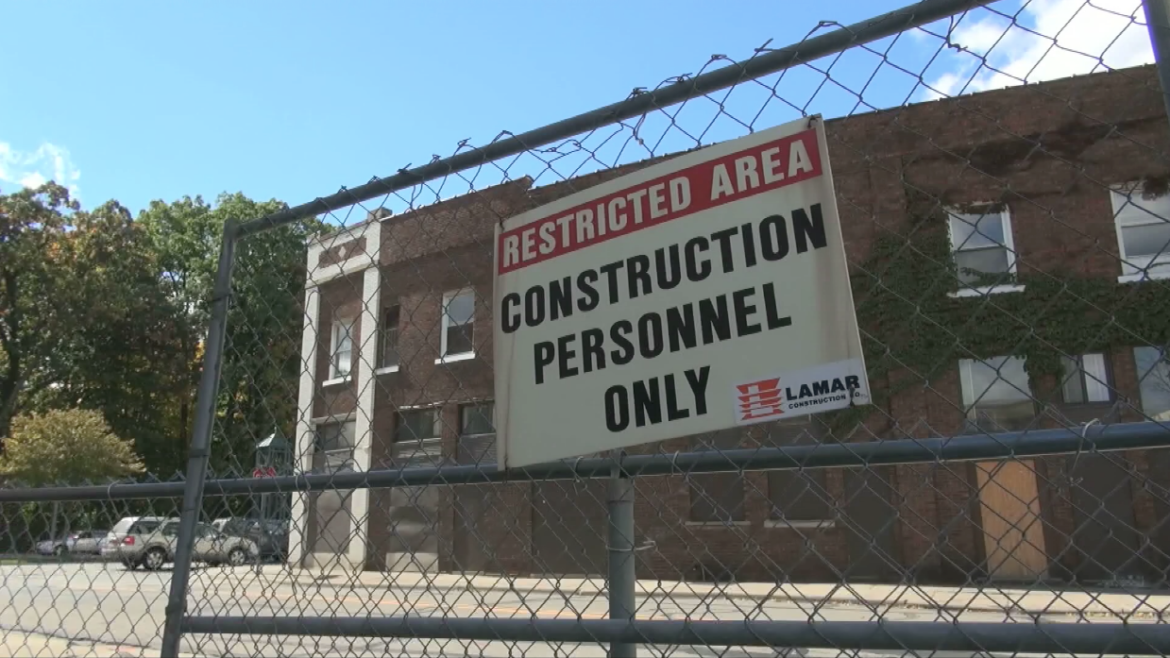 Some five months after the predevelopment agreement had been signed and demolition was scheduled to begin, the future site of the proposed City Center II redevelopment project still sits vacant and untouched.

City officials argue it wasn’t in the residents and tax payer’s best interests to move forward with the plan proposed last spring.

“As we looked at the financial projections for the project, the changes in property values and the future projections, we felt that the project from a financial standpoint simply wasn’t feasible,” said Tim Dempsey, the East Lansing planning and community development director.

Now the focus is turning to drawing up new proposals for the site and searching for new developers. The former development company Strathmore is no longer involved with the project going forward.

But frustrations from the delay are still evident.

“Looking across the street, it’s kind of ridiculous that it looks so nice over there and then over here there’s these two buildings that haven’t been touched in probably 20 years,” said Jack Grady, an area student.

“MSU is only growing and they’re going to need more places for people to stay,” he said.

But Dempsey said it’s not quite that simple.

“Some student housing is important but we want to look at other uses,” said Dempsey. “We want to look at the possibility of a destination retailer or boutique hotel. Uses that diversify and compliment each other.”