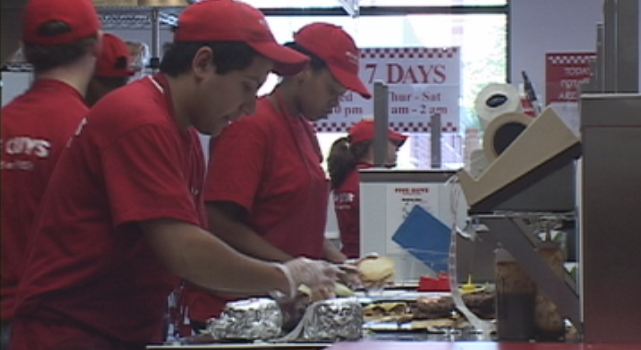 Many chain restaurants have been appearing on Grand River in East Lansing while individually owned restaurants have declined. The competition to attract students is challenging for all restaurants considering college student’s budget and newly built cafeterias such as Brody complex.

Every twelve to eighteen months, two to three restaurants do not survive. Unfortunately, they tend to be predominantly individually owned restaurants. However that doesn’t mean they can’t succeed.

Tim Dempsey, the director of Planning Commission, said the city has been trying to look at a restaurant incubator concept that support independently owned restaurants such as helping them with marketing and operations.