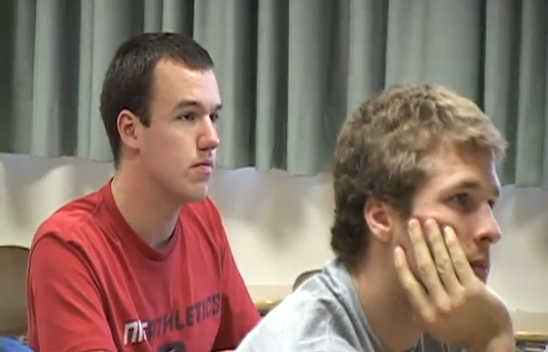 Statistics are showing large gaps between the graduation rates of Michigan Universities. Rates are as high as 89 percent for the University of Michigan and as low as 26 percent for Lake Superior State University. Michigan State is above average at 77 percent.

Doug Estry, Associate Provost for Undergraduate Education, said that these numbers can be a bit misleading. There are many factors that make up a graduation rate like whether or not the student transfers to a different University or if the student is still enrolled and just taking a longer time to graduate. These factors can lead to different sources giving out different figures.

But the fact remains that there certainly are gaps between the universities. A very important reason for this is that each university selects a different type of student depending on their mission statement, Estry said. This selectivity of students gives a university a different population of students.

Other factors include how well prepared students are for college work and how satisfied a student is with their major. Jim Fairweather, a professor of educational administration, said Michigan’s traditionally manufacturing-based workforce is increasingly heading to college, many being less familiar with higher education. As far as picking the right major goes, Debra Thornton, an advisor at the Undergraduate University Division, said there’s a right major for everyone and picking that major can increase a student’s interest and help keep them on track.