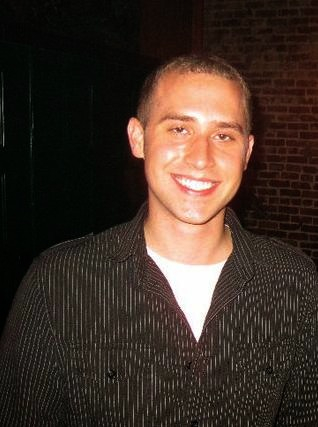 Jonathan McEmber is a senior in the School of Journalism at Michigan State University.

Jonathan was born in Flint, MI. He graduated from Hartland High School in 2006. Jonathan transferred to Michigan State University in the fall of 2008, after spending his first two years at the University of Michigan-Flint.

His dream and ultimate goal is to become a news reporter. He watched ABC 12 WJRT every evening when he was a kid and dreamed of becoming a journalist. Jonathan has been involved with Focal Point for almost three years and is currently doing an internship at HOM-TV.

In addition to journalism, Jonathan is a rabid Oakland Raiders fan, loves reading (currently reading Unlimited Power by Tony Robbins and On the Road with Charles Kuralt). You can add him on Facebook and follow him on Twitter.