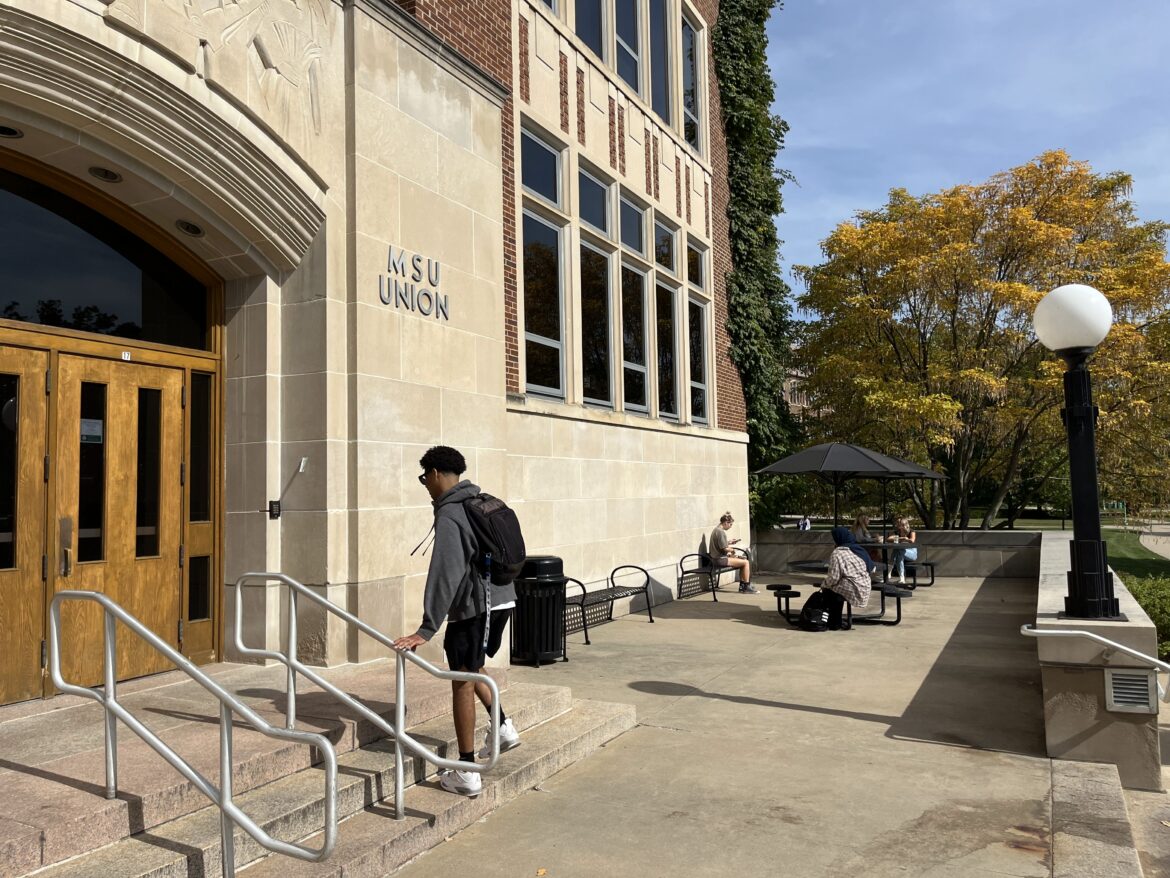 “We used to see one or two throughout the election, but now it’s definitely increased,” Shuster said. “We are seeing more people trying to come and see if there’s any wrongdoing.”

Election challengers are typically appointed by major political parties or arrive as representatives from political organizations. They must be registered and approved, and are limited to a specific, designated area at a polling location. They cannot speak to voters, and are permitted only to speak with a designated election official if they feel that a challenge is warranted. If a challenge is issued, concerns are addressed by a liaison or a precinct chairperson.

In the past, political organizations have employed challengers and poll watchers to observe the demographics of voters, understand which demographics haven’t shown up to vote, and “rally the troops” to gain more votes for their party, Shuster said. Now, the city is seeing an increase in challengers that are questioning the integrity of the voting process.

“It seems as though typically the Republican Party targets jurisdictions with large populations and students when looking for places to assign poll challengers,” she said. “Republican challengers typically come to challenge the credentials of a voter.”

Byrum, a Democrat, also said law organizations occasionally send challengers to ensure that voters are being afforded the opportunity to exercise their right to vote.

Ben Dawson is the Human Resources Administrator for the City of East Lansing and will be a precinct chairperson for the election. This year, he worked at a polling place during the August primaries. Dawson said there were no election challengers at his polling location in East Lansing.

“In my read of it, it’s very uncommon, mostly common in presidential years,” Dawson said. “We had a designated spot set aside for poll watchers, and nobody came to our precinct.” However, Dawson said there may have been a lack of challengers because of the scale of the election, which was mostly for local school and municipal candidates. He said the November election may be more popular with challengers because of Michigan’s gubernatorial and Secretary of State elections.

However, even if challengers are present, there has not been a single challenge issued in the entire time Shuster has served as city clerk, she said, almost five years.

Byrum encourages voters concerned about encountering election challengers to vote by absentee ballot. In Michigan, voters can register, receive an absentee ballot, and hand it right back to their local clerk.

“The secrecy of the ballot is the number one priority of the day. Making sure everybody has a right to a sacred area to vote, a quiet place that is nonpartisan,” she said.

Jack Armstrong is a journalism student from Detroit. He works for The State News as senior culture reporter and as a reporter at Great Lakes Echo. Jack has an interest in nature and environmental journalism.

Election 2022 coverage from the student journalists of the Michigan State University School of Journalism.