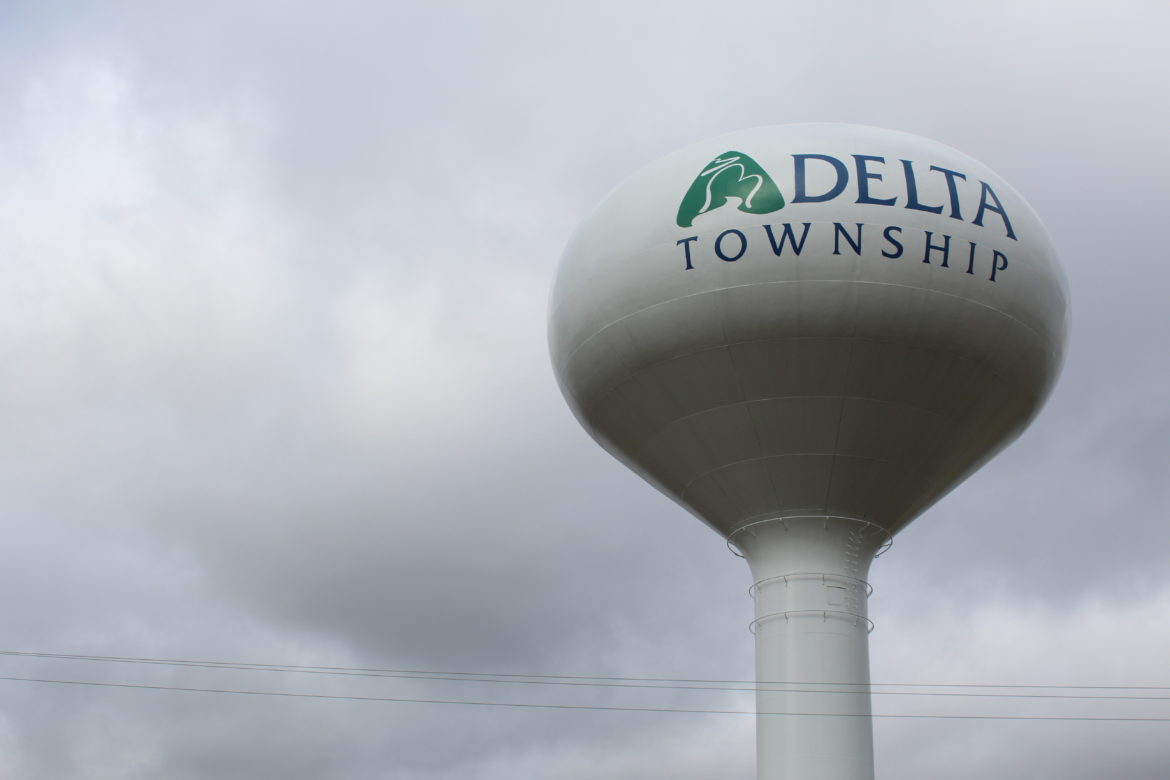 West Side Water serves residents in parts of Lansing Township, the City of Lansing, and Delta Township.

Delta Township Engineer Ernest West gave a briefing on the projects that the township engineers have accomplished through 2021. West gave his presentation at the Delta Township Board of Trustees’ monthly meeting on Feb. 21. The year was filled with a wide range of projects including sewage, water, non-motorized projects, roads, sidewalks and private development.

West said, “2021 for our department was a very busy year …  primarily driven by utility projects and private development.”

He explained that it could have been even busier, but the engineers had a hard time with bidding on certain projects, which led to some projects being delayed, like new baseball diamonds in Mount Hope Park and new sidewalk construction.

One major accomplishment was the planning and design of the Wastewater Resource Recovery Facility. Bidding on phase one of this facility will begin this week. Other accomplishments include the restoration of the Carrier Creek Interceptor sewer and new bike lanes from Nixon Road to I-96.

“Typically, they don’t get put in by the road commission or MDOT, so we have to make sure they get added,” said West.

West and his staff also worked on private development projects including water and sewer planning for Delta Crossings, Amazon and the Echo Valley East subdivision. They also began planning the development of the new General Motors Ultium Battery plant.

Trustee Fonda Brewer said, “It takes a lot to manage that many projects that are at this level, and you are doing it quite well.”

Fonda said she was, “in awe,” of all the work West and his staff have done this year.

Jacob is from Chesterfield, Michigan. He is studying journalism at Michigan State University and is a current member of the Spartan Marching Band. His interests range from sports to breaking news.