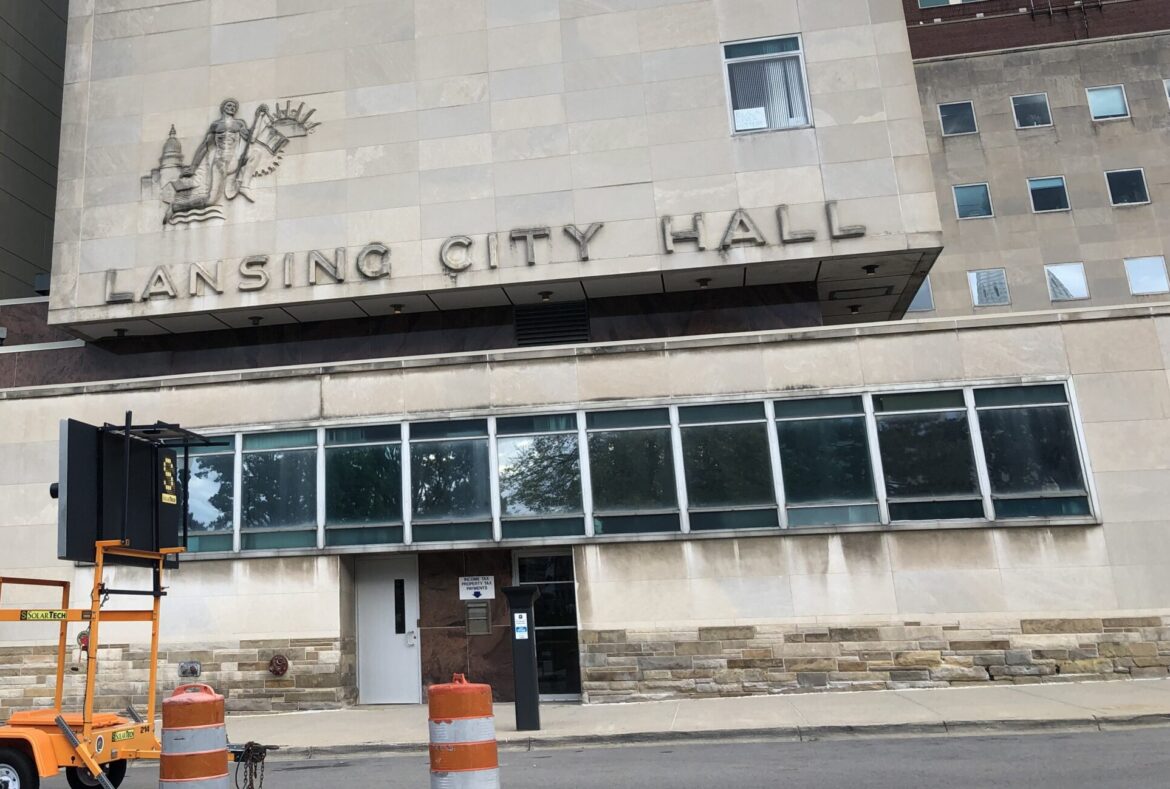 Lansing residents head to the polls Nov. 2 to vote in several local races, but many are planning to vote by absentee ballot.

Byrum said regardless of what voting method is used, elections are carefully monitored.

“Michigan runs some of the safest and most secure elections in the nation,” she said. “There’s a lot of security and safety checks along the way that the average voter never sees. Whether it’s the fact that we vote on paper ballots, which is the most secure way to vote, to the ballot stub that is linked to the voter but then ultimately removed before it goes through the tabulator to maintain the secrecy of the vote for that voter.”

Every voter in the city of Lansing was sent an absentee voter application to promote safety during the pandemic, according to a Sept. 22 press release from Lansing City Clerk Chris Swope. Voters must return a completed application, which is reviewed by the clerk’s office, before they are mailed an absentee ballot.

“I hope we will continue to see an increase (in) voter participation in local elections, which often have the biggest impact on our families and neighborhoods,” Swope said in the press release.

Demetric Boyd, a south Lansing resident, plans on voting in the upcoming election.

While he said he did not yet know who he would vote for, one of Boyd’s main reasons for voting is the change he hopes the newly elected officials bring. His concerns for south Lansing include homelessness, gang violence and social injustice.

“We really need that help out here,” he said. “We need more positivity. Instead of saying it, do it.”

Lansing resident Alicia Brace said absentee ballots are perfect for those who have a busy schedule.

“I think it’s a lot more convenient, and I also think there’s probably a lot of people who are concerned about voting in person because of COVID,” she said. “For convenience, if I’m working and have kids and have to then drive across town to vote, I think it enables people to vote who have difficulties.”

Brace said she is encouraged by the number of absentee voters and hopes for improvements in her neighborhood.

Absentee voters may drop off ballots either in drop boxes or in person before 8 p.m. on Election Day. Residents can register to vote through Election Day.