Williamston’s Tax Increment Finance Authority met on Oct. 18 to discuss the Elevator Street City Improvements. What may sound like a minuscule renovation has been an approximate 10-year project for the group. 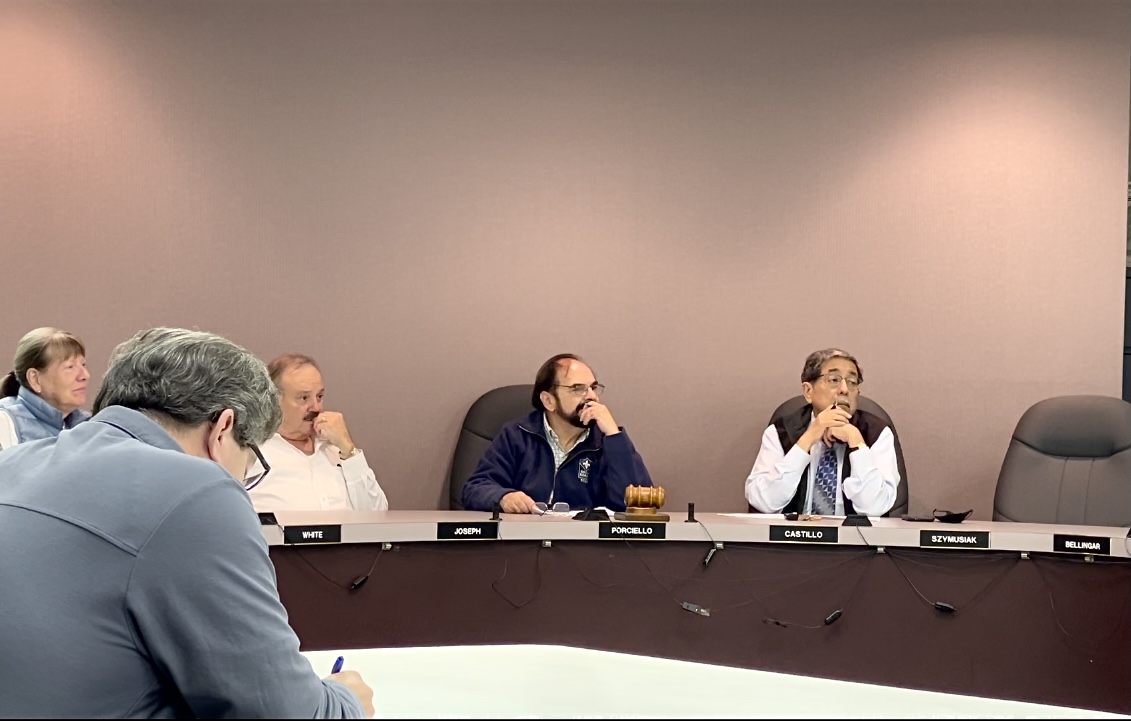 Corey Schmidt, Williamston’s city manager, introduced the call to order that included the contamination and removal of soil from the city’s berm, reducing the length of the city’s water and sewer main, and finally relocating the water main, all of which took place on Elevator Street.

Due to the capacity of the renovations and the necessity for future improvements, the council had to approve funding to move forward with the project.

“As this project has gone on, we’ve had a surprise just about every day. Today’s surprise, we had an inspection with the railroad CSX […],” said Schmidt, “[…] they noted that our berm has encroached on their right of way […].”

The order noted that the berm’s intersection on the railroad right of way calls for the hauling of an extra 250 cubic yards of dirt. Schmidt mentioned that TIFA’s funding goal for the 2022 year is to reach a balance of $100,000 that would not be affected by this unanticipated project. Change order #3, the Elevator Street improvement contract, was approved for the funding in the amount of $25,848.

“We’re creating a [new road] as there are potentially new businesses coming in the area,” said John Bradley, a project engineer for the Spicer Group speaking about a potential developer looking to put in a distillery.

Although the purchase has not been finalized, both Bradley and Schmidt expressed the importance of the project to Williamston and its future. For a town with such a small population, its small businesses took quite the economic hit during the pandemic and newer businesses could mean more profit and funding.

Schmidt said a parcel of land at the end of the new road is very marketable and that in the next few years it will bring in new businesses to the city.

On top of the TIFA orders, this meeting was the annual for the board in which all of the same officers had been re-appointed to their positions.

“Some of our people are new, we’ve had a lot of turnovers […], but there are three or four of us that have been here for quite a while,” said Chairman Peter Porciello as he reflected on the project’s long journey and successful resolution.

Hello! My name is Chloe (she/her), I am a junior at Michigan State University studying Broadcasting Journalism in the hopes of one day being on a national news station. I hope to bring more justice to the world and educate our people on the truth.