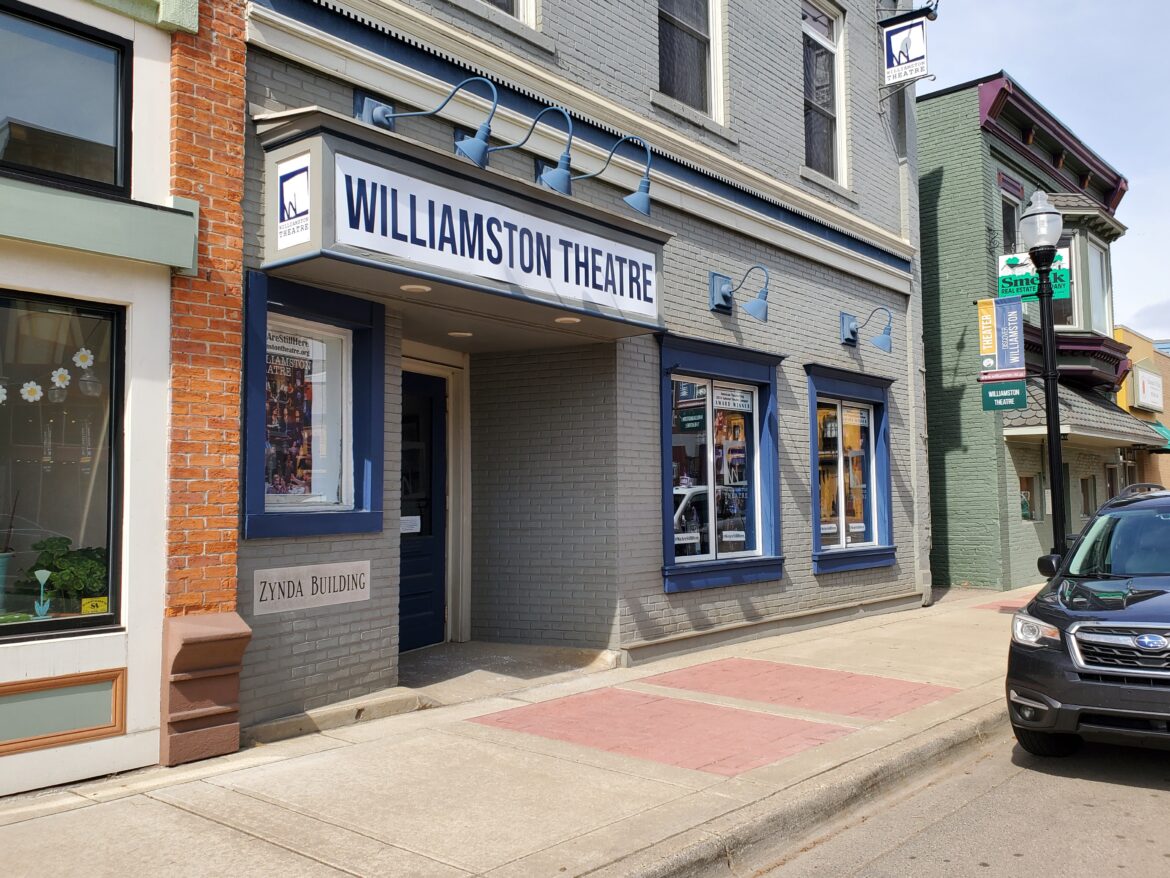 The Williamston Theatre will remain closed under the current COVID-19 safety guidelines that limit capacity to 50% because it must sell enough tickets to meet financial projections.

Development Director, actress and co-founder of Williamston Theatre, Emily Sutton-Smith, said the theatre would close after one production if they tried to operate at 50% capacity because the theatre only has 100 seats.

The staff of Williamston Theatre is planning on reopening in fall 2021 with the live-action performance of “Tracy Jones” provided capacity increases to 100%.

Sutton-Smith said the theatre could potentially do a 75% capacity from a financial standpoint, but social distancing would not be possible with the theatre space.

The board conducted a survey at the end of February to measure how their audience felt about attending performances in person. Many reported not feeling comfortable.

Jennifer Barnstable, a Williamston local who works in education, enjoys the performing arts including the plays at the Williamston Theatre.

Barnstable said she would not be worried about attending a play at the theatre because she is fully vaccinated and assumes there would still be a mask requirement until others felt safe.

The board of Williamston Theatre decided to cancel its spring and summer productions because the COVID-19 vaccine took longer than expected to be distributed.

Besides ticket sales, donors, patrons and the government’s financial support of the Williamston Theatre.

Sutton-Smith said the theatre should be okay as long as it does not open before people feel safe enough to attend. Otherwise, they will lose money by not selling enough tickets, even if they are allowed to operate at 100% capacity.

Outside performances are not an option at this time because the theatre staff does not have enough funding to buy the necessary outdoor equipment.

When the theatre closed in March 2020 due to the COVID-19 pandemic, audience members enjoyed the live-streamed production of “These Mortal Hosts” since they purchased their tickets prior to the shutdown.

Aral Gribble, one of Williamston Theatre’s regular performers, has been acting professionally for 21 years and working as an equity actor for about 16 years. He performs in a variety of play genres and at least half of his income came from doing 2-4 professional live-action shows.

Gribble said he would feel most comfortable in the immediate future to work with other actors who are vaccinated and with stage members who practice social distancing and wear masks.

Since the shutdown in March 2020, he supplements his income by doing film and television work as well as teaching.

Gribble said the resilience of artists to continue to create and learn to create new art that is partially film and partially theatre has been inspiring. He misses coming together with others in a theatre and having a shared experience.

My name is Shelby Frink, and I live in Lansing, MI. I am a journalism major with a concentration in writing, reporting and editing. I am also interested in photography and video editing.