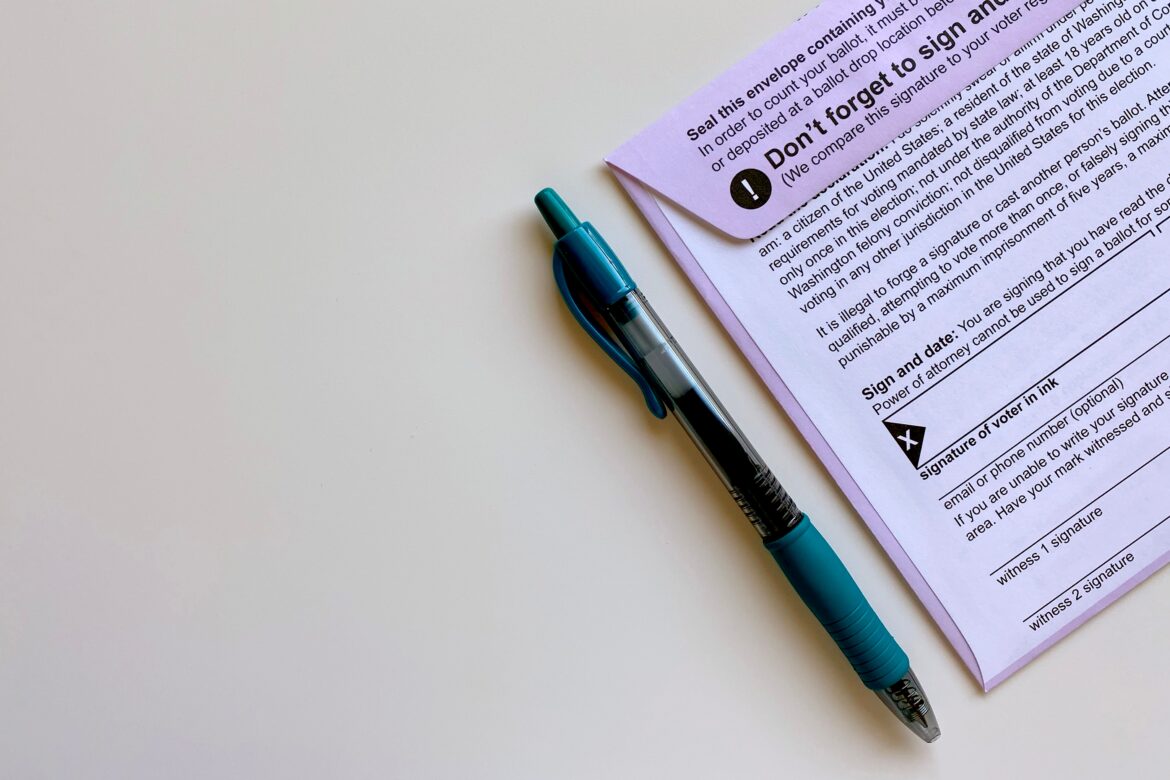 Even three weeks before the election, East Lansing City Clerk Jennifer Shuster said she was working nonstop for this life-changing election.

“We have issued 10,120 absentee ballots and 51% of those have been returned as voted. This is a record-breaking amount for the City of East Lansing,” Shuster said.

Shuster said she believes that no-excuse absentee voting gives people more options, and this helps those who are not comfortable with going to the polls in-person.

According to The Washington Post, in August, a lot of ballots weren’t counted because they had not been signed.  It has since come out they were indeed signed and were labeled late.

Shuster said nothing like this can happen in the East Lansing area. She said, “signed ballots were not rejected without contacting those voters directly regarding any verification concerns. This process was also recently signed into law. Therefore, all clerks must now contact voters within 48 hours of issues with signature verification.”

One East Lansing resident said that while they had voted absentee before, this was their first-time hand-delivering ballots to the city clerk personally.

“With delivering them to the city clerk, we could avoid the shenanigans around the delayed mail, ballot boxes, and possible bullies at the polls on Election Day. I love having the option to vote this way!”

“There are a lot of problems with voting that are currently happening. Not saying that the ballot itself is the reason, but it certainly starts with the ballot. Most voters are not aware of the difference between electoral and popular vote, and usually select candidates that are on TV.”

Tubbs said this will be his first time voting, so he will like to vote in person this election.

“I feel like a voting atmosphere gives me a little adrenaline. I want to be in an area of voting.”

You can find more information on the Michigan Voter Information Center.

My name is Stephanie "Stevie" McCullum and I'm a journalism major at Michigan State class of 2022. I am currently the social media chair of the Michigan State chapter of the National Association of Black Journalists. My passion is sports and entertainment, my dream is to either be a sports analyst for ESPN or a VJ for MTV. At the moment I am collecting Beastie Boys memorabilia.