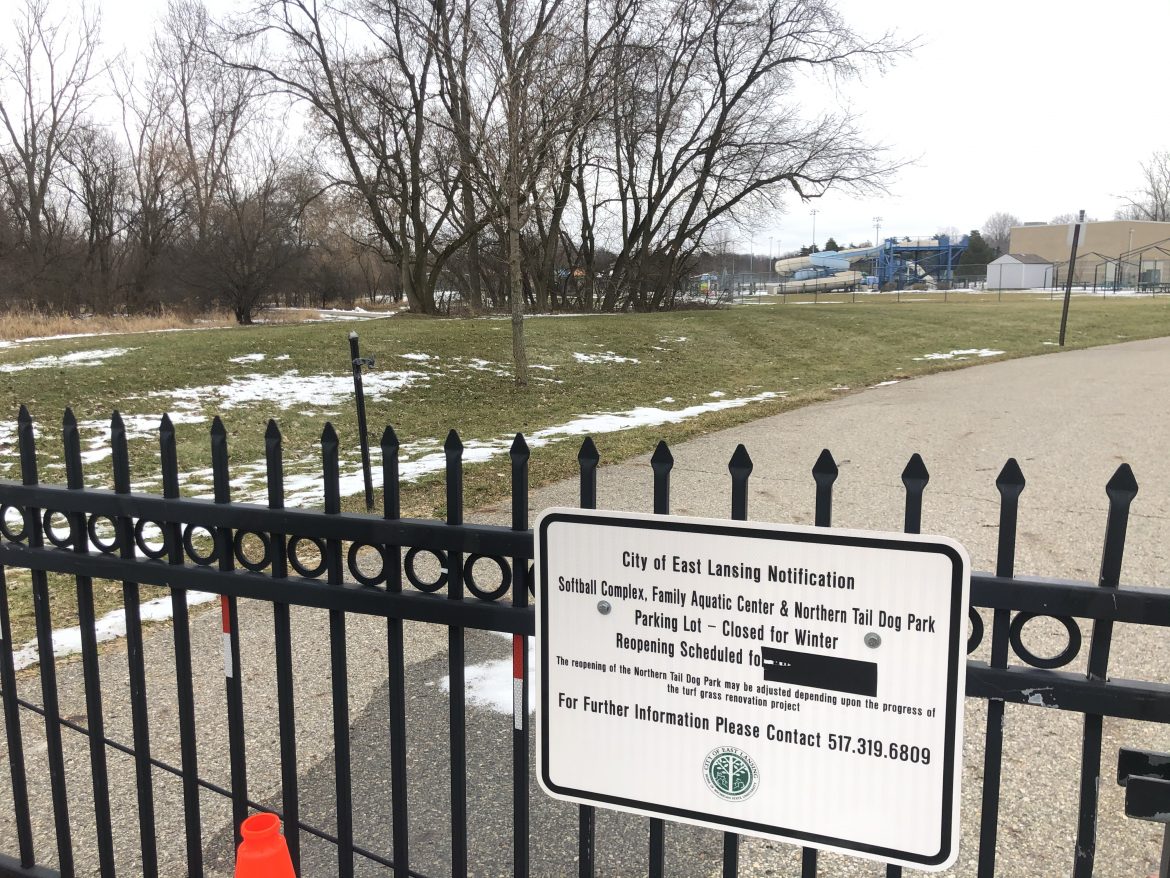 The East Lansing City Council voted unanimously to ban the use of electric dog leashes in the city on its  Jan. 22 meeting. The ordinance, which will require that owners hold their dogs on a physical leash no more than 8 feet long, will go into effect Feb. 21.

“What we have seen in a lot of places is people walking their dogs without a leash at all and claiming to have an electronic leash when they don’t,” Beier said. “I think we need to be very clear that we have nothing against dogs. I have three dogs. I walk my dogs with a leash. I remember when my dog got off by accident on Saturday…it’s a horrifying thing because dogs are not safe off leash…So that’s why I have this and I would appreciate a motion to approve.”

Several members of the public addressed the issue at the meeting, including Pinecrest Neighborhood Association President Abbie Tykocki. She thanked Beier for bringing the motion forward, as she also saw confusion regarding the leash laws.

“We’ve experienced a lot of issues with people walking and exercising their dogs off leash,” Tykocki said. “That’s led to a lot of conversations, confusion, misunderstandings, frustrations and arguments over the two separate city ordinances for park and then for all other public places.”

Tykocki told of an instance when she asked a man to leash his dog in the park behind her house, but the man refused as he did not understand the law. When Tykocki called the East Lansing Police, the man leashed his dog before authorities arrived. No ticket was issued.

“I’m concerned about my children,” said Vander Galien, 55. “When a dog comes running up to them, 99% of the dogs are great, but I don’t know about that one that’s running up to us. Nobody knows that.”

Bill Shepard, an East Lansing citizen for more than 50 years, opposed the new ordinance. Shepard said he uses an electronic leash because it is easier for the owner and allows the dog to exercise freely. He disagreed that dogs off leash are a threat.

“People that have phobias about dogs, they need to take responsibility for their phobias and do something about it,” Shepard said. “I’d be happy to help them but the way to do it isn’t to gut this rule. This is the only place I know of in Michigan that has such an enlightened ordinance, please keep it.”

Tykocki stood behind the changes but posed a further suggestion in hopes to ease dog owners’ concerns about where to exercise their dogs legally and safely.

“I support the changes proposed. But no matter the outcome, I felt it was important to also bring attention to the fact that it’s an extremely hard ordinance to enforce,” Tykocki said. “We have a dog park, but it’s closed for most of the year and the winter. And so my suggestion is that we work with parks and recreation to make sure we can open that dog park year round and have a safe place for everybody to go and exercise their dogs.”

Jayna Bardahl is a journalism student at Michigan State expecting to graduate in May 2022. She is minoring in Sports Journalism and Public Relations with hopes of working in the sports media industry after graduation. Bardahl has worked at The State News since Jan. 2019, her current role is the men's basketball beat reporter. Aside from employment Bardahl is also a member of The Association of Women in Sports Media and the Spartan Sports Report at MSU.