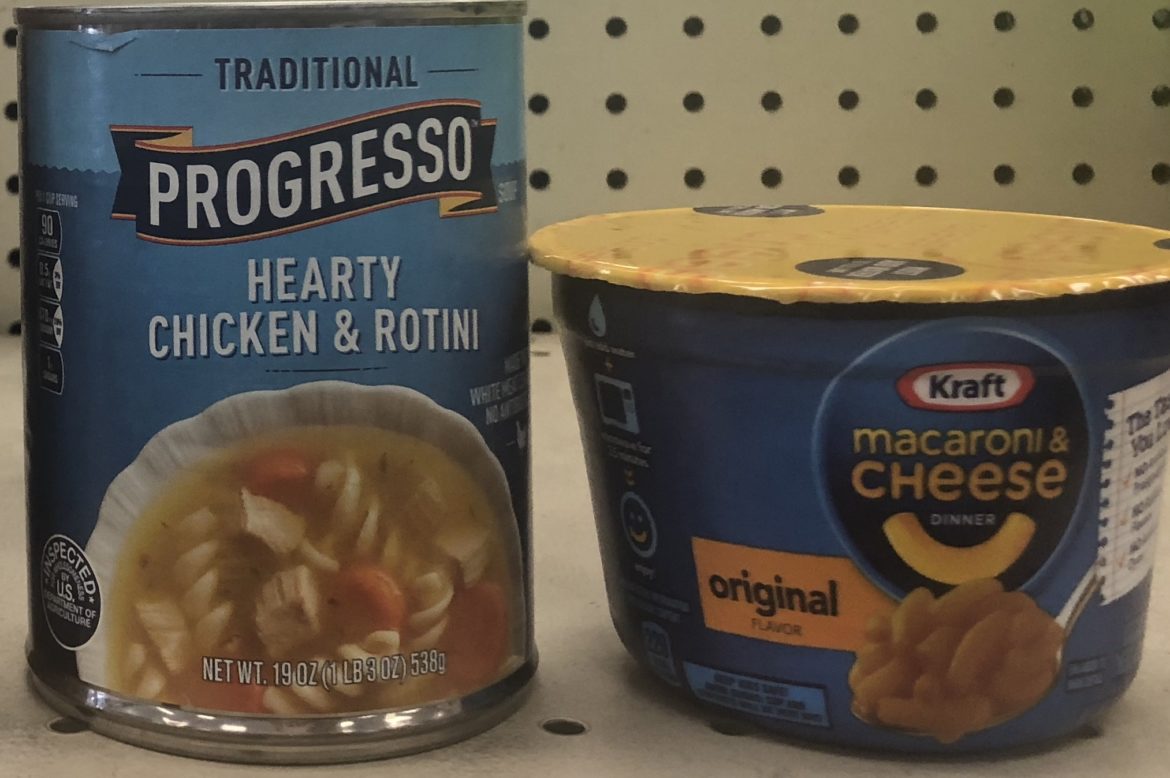 The East Lansing Police Department will host its “Raise a Ton, Put a Cop in Jail” food drive on April 20.

The drive is from 10 a.m. to 2 p.m. at Patriarche Park. All food donations will go to the Greater Lansing Food Bank.

Last year, the department raised 600 pounds, which prompted the increase of 2,000 pounds. If the community raises, 2,000 pounds, a ton, then a cop will spend eight hours in jail.

Non-perishable food and beverages along with baby food and formula are accepted.

“One officer is heavily involved in food drives. This is not his first time planning such an event,” said Deputy Chief Steve Gonzalez.