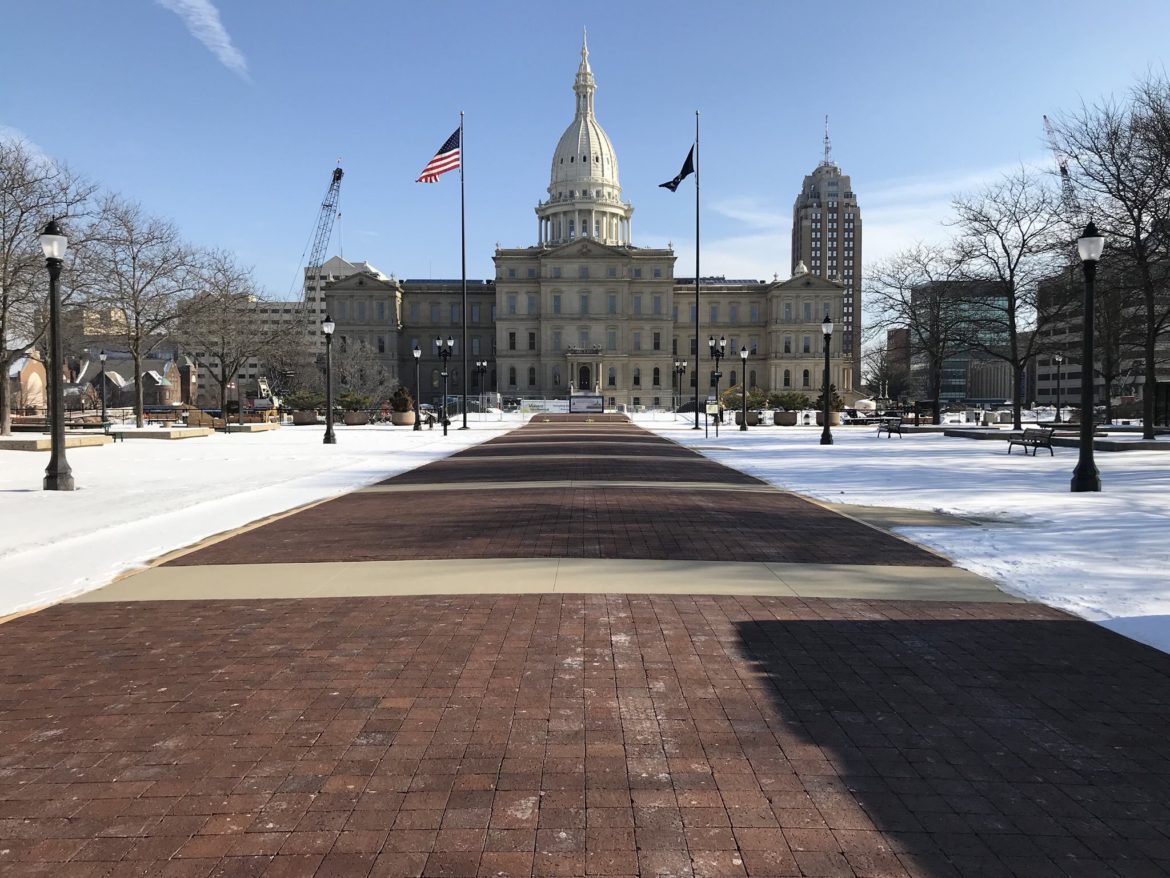 With Governor Gretchen Whitmer beginning her term, some Williamston faculty are wondering what Whitmer will do to improve schools. Some improvements examples include funding, improved classrooms and a better health care system.

Robert Watson, the Williamston middle school principal, said Governor Whitmer’s priority should be to allocate more funding and resources to the education budget. “Some classrooms still look like they were made in the 1850s,” said Watson. “We need to start caring more about the learning and not the grades.”

Watson described tests as a great way to learn how to retain information, but at the end of the day, he is not sure if children are really learning the material.

Watson said some children learn visually and an increase in school funding would help the school improve the learning technology.

According to the Senate 2018-19 bill analysis, the school aid budget for the Michigan Public School rate cap is $71,916.

The analysis states “Governor, Senate, and House increased funding required to be paid by the state due to the statutory cap on payments made by local employers for legacy costs in the Michigan Public Schools Employee Retirement System.” “I sense there is going to be a shorting of teachers,” said Freeman.

He said he believes the changes in school funding for teachers is causing people to second guess the profession.

One of the reason’s Freeman said newly hired Michigan Public School teachers will not receive a pension check when they retire is due to the reform that took place in 2012 under Governor Rick Snyder.

“I have no idea why anyone would want to be a teacher in this day in age,” said Freeman.

Teachers hired in the new retirement system will have contributions deducted from their paycheck, along with an employee match percentage. This change took away a lifetime pension payment benefit and not to mention retirement health insurance.

Linda Ereg, an English teacher at Williamston High School and a Williamston Area Chamber of Commerce Educator of the Year Award winner, said “There needs to be more focus on improving the health care system.”

Ereg said she is interested in seeing where this new change of government will take us.

We are just in the beginning stages of Governor Whitmer’s term, so no changes regarding school funding will take place right away.

The most recent funding analysis created during Governor Snyder’s term is set to last until the end of the 2018-19 school year.