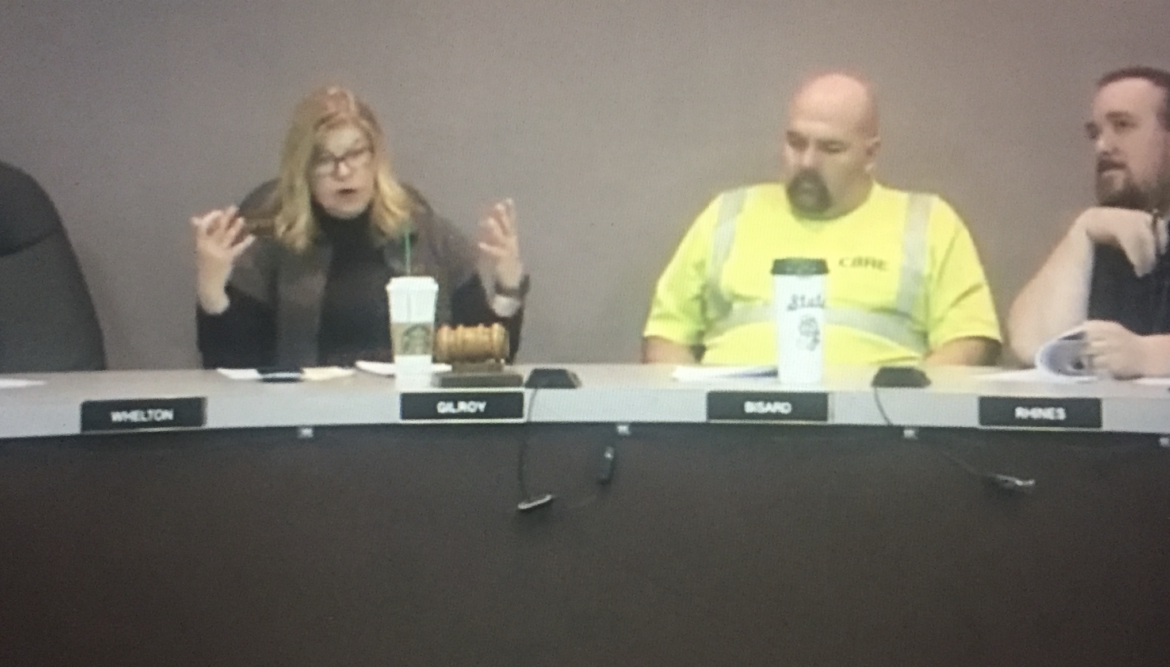 Hoping to improve fire safety throughout the city, the Williamston City Council moved forward with the introduction of a two-year ad-hoc fire code committee to make advisory decisions on safety and inspections.

Goals of the fire code committee

Tammy Gilroy, mayor of Williamston, presented the idea, describing how bringing members of city council together from Williamston, Williamstown Township and Leroy Township to create a uniform fire code may enhance safety throughout the region.

During the first year of establishment, she said, members from all parties would come together to create a solid plan for improvement. By the second year, the main goal would switch, and the committee would subsequently become a voice to both the public and to commercial businesses, ensuring them that their safety is the number one priority.

“This is to keep them safe, not to come in and dictate what they need to do,” said Gilroy. “This fire code and inspection is being put into place entirely for their benefit.”

Daniel Rhines, Williamston city councilman, said he has already noticed interest from Williamstown Township. While they have had differing ideas on fire code implementations in the past, he said, there is still a strong desire to combine forces.

Among these, it states that areas of high residential development are generally to be more restricted from burning of any sort. This stands as a means to protect adjacent properties from fire damage and to ensure residents’ health and safety are taken into consideration.

Likewise, it states residents of subdivisions may seek a ban on burning practices otherwise permitted in their residential area by obtaining signatures on a petition by affected citizens. However, residents would still be permitted to petition for an exception to the ban or to obtain a burning permit for open burning, yard debris removal, wildlife management or the prevention/control of pests.

Moving forward, with the introduction of this fire code committee, Williamston officials hope the adjacent communities will see the damage of not participating.

John Bisard, Williamston firefighter, EMS professional and city councilman, said this development gives the communities uniform enforcement and will likewise streamline the resolution of fire-related issues in the future.

Timothy Perrone, city attorney, underscored this, emphasizing the role of the committee as a purely advisory group. Members would not be allowed to make any direct decisions on public policy, though their recommendations for safety would be taken into consideration by the officials in charge.