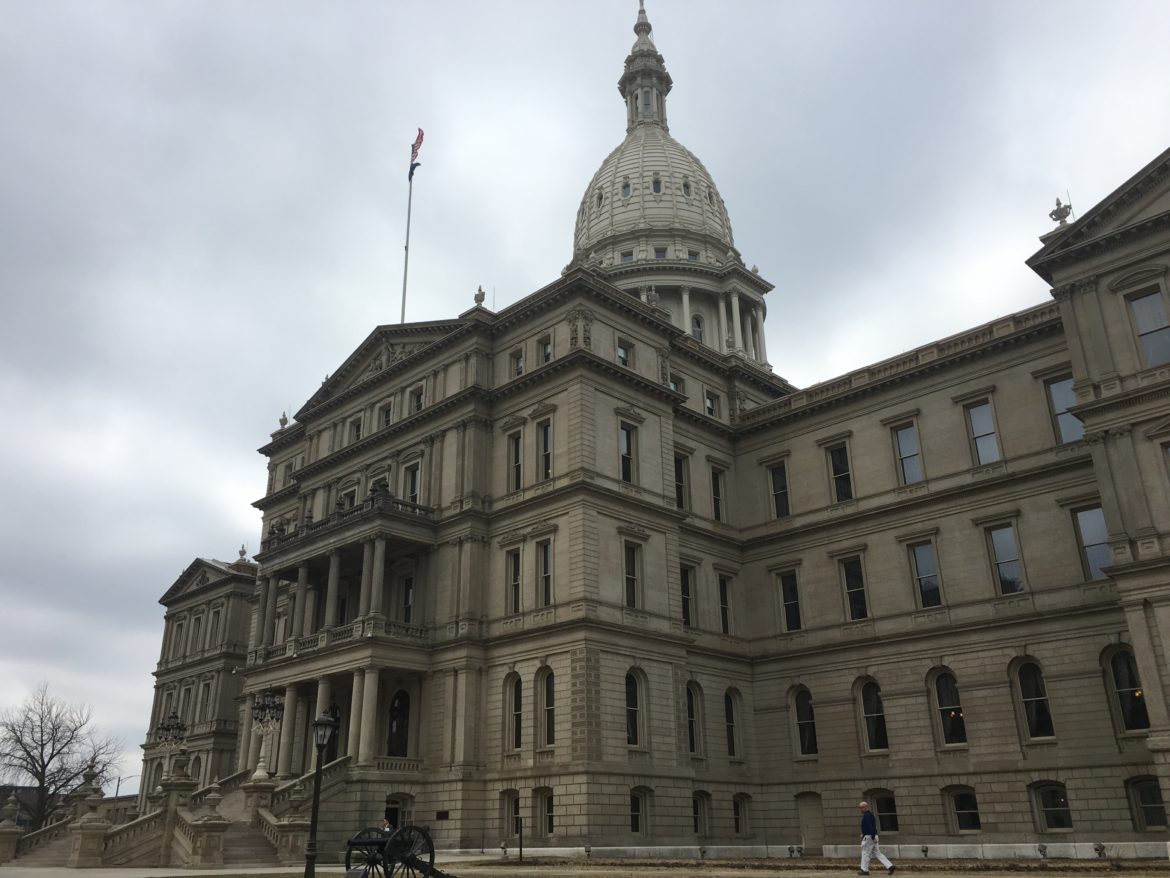 Recently, news headlines across the United States have been jam-packed with stories about sexual assault. The #MeToo movement has been making a large splash for several months now. The case surrounding ex-sports doctor Larry Nassar has drawn national attention as several survivors of his sexual attacks came forward.

Michigan State University has found itself at the forefront of discussion concerning on-campus sexual assault during recent months. The Nassar case has caused several university leaders to step down. Several reports about student athletes sexually assaulting other students have come out, giving the university a black eye that it certainly doesn’t want.

All of these reports bring up questions surrounding sex education in public schools. Should schools re-evaluate their sexual education programs? Does anything need to be added to taken out?

David Owens, a senior at MSU and a graduate of Owosso High School, says he can’t remember consent being discussed in great detail during his high school sex education class.

“We talked a lot about having safe sex, STDs, abstinence … but I don’t remember much on consent,” Owens said. “I’m sure it was brought up once or twice, but it definitely wasn’t a major topic.”

A bill that was introduced in the Michigan House of Representatives in March would require sex education in schools to include instruction on informed consent.

Rep. Tom Cochran, D-Mason, is the bill’s sponsor, stating that the knowledge surrounding consent is much higher now than it used to be.

“Sexual assault on campus is at epidemic proportions,” Cochran said. “We need to educate and give all the information so young people know how to set limits, recognize situations and have a clear understanding of relationships. To think that some in middle school are sexually active and experimenting…why would we not give people the tools to educate them?”

The bill also stresses that “lack of protest or resistance does not mean consent” and “that the existence of a dating relationship … or the fact of past sexual relations…are not indicators of consent.”

Cochran addressed one comment made by a Nassar survivor while she was on trial. The survivor talked about a time when she was sexually assaulted by her boyfriend.

“It was one of the most powerful things I heard from a Nassar victim. How terrible to be assaulted by someone in authority and by someone you care about,” Cochran said. “Just because you’re in a relationship with someone doesn’t mean you have the right to have sex with them.”

Michigan is not the only state to introduce legislation regarding this issue. House Bill 251 passed the Maryland Senate in April, adding “age-appropriate instruction on the meaning of consent and respect for personal boundaries” to county middle and high school sex education curriculums.

Currently, the “Yes Means Yes” legislation resides in the education committee. Cochran says that it is “highly unlikely” it will get a hearing, citing arguments made by some across the aisle.

“I think they [Republicans] think that it should be the parents educating children about this. I agree, but it should’t be just that,” Cochran said. “I think the republicans struggle with those ideas and a lot of it has to do with  their religious backgrounds. Meanwhile, young women are four times more likely to be sexually assaulted on campus.”