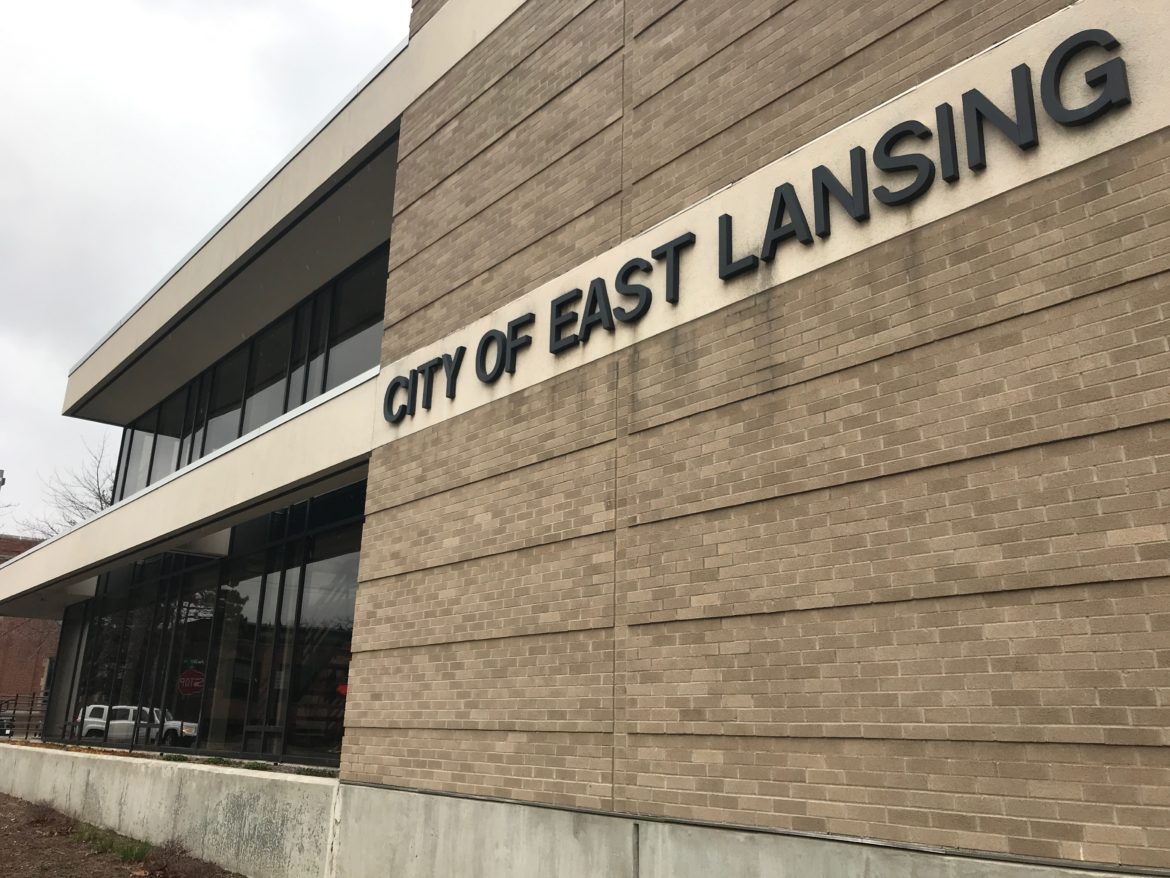 Local government is vital to an area’s survival and prosperity. Government can still be a “boys’ club,” but women are gaining more positions of power and trying to improve their communities. Despite the progress, inequality and sexism remain.

Patricia Spitzley, at-large councilmember in the Lansing City Council, went into government work because she likes being able to see her work help her community.

“My philosophy is don’t complain, get involved,” Spitzley said.

She involves herself in order to create a positive impact that she and her neighbors can enjoy.

Shanna Draheim is on the East Lansing City Council. Her involvement in local government started far before she became an elected official. Draheim volunteered on the city’s environmental commission for years. She likes being able to hear from her community and propose policies that create a better home for everybody.

Barb Byrum is currently serving as county clerk for Ingham County after serving three terms in the House of Representatives.

“I enjoy being able to serve people, and I take pride in being accessible to the public,” Byrum said.

The good will and dedication of these women has not made them immune to injustice.

Draheim believes there is still a little bit of a “pat on the head” mentality toward women in governmental work.

“I’ve had people say to me, well, you need to get yourself up to speed on the issues” or “you need to better understand what is going on, and I don’t think they would say that to a man,” Draheim explained.

Displaying her understanding of a topic and her research is something she thinks she has to do more than a man would.

Byrum believes there is a lot of room for increased diversity.

She struggled with sexist treatment even as a state representative. She was banned from speaking on the house floor in 2012 after proposing the regulation of vasectomies as an amendment to a bill that created more regulations for abortions.

Spitzley previously worked at the Parks Department and would often enter meetings to find she was the only woman and only person of color.

Despite all the negatives, these women have hope for the future.

Last year, Spitzley served on the Lansing City Council with all female council members except one.

“We have made enormous progress, but there is still much to be made,” Draheim said.