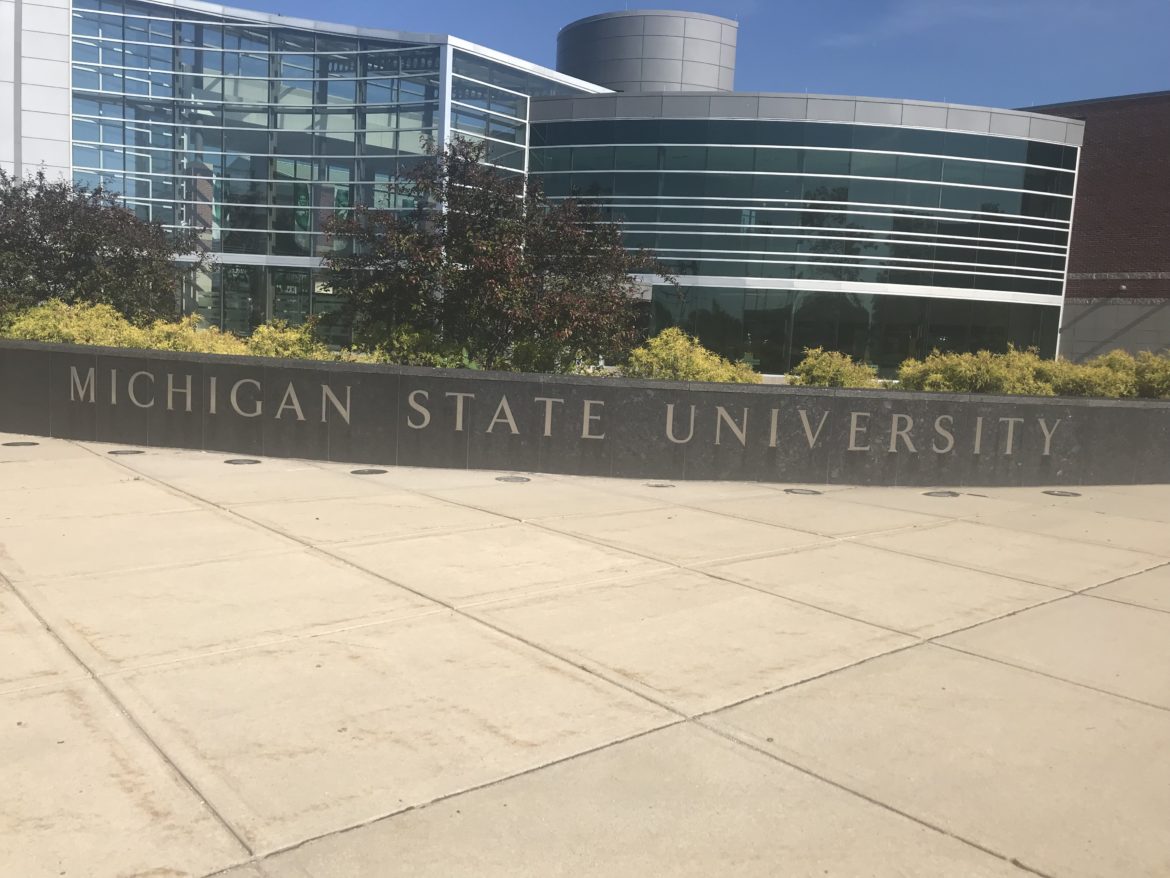 Within the past few months, Michigan State University has taken heat for multiple scandals that put the university’s reputation in jeopardy.

Recently, three former MSU football players were sentenced to 36 months of probation exactly one year after they were charged for sexual assault from a party that took place in January 2017.

The university also has been left with a $500 million settlement from the Larry Nassar scandal, with $425 million to be paid to the 332 current survivors and $75 million put away in a trust fund for any future claimants.

Even with the current state of events on campus, incoming freshman Lazarie Mitchell is not worried about how these events will affect her safety as a student.

“I was not aware of the scandals when I applied, and I didn’t know anything about it,” she said. “I now know a little bit more about it, but not much. I heard about it from peers and the news. I don’t have any fears about safety on campus, due to the fact that I could always tell someone that I’m close to or a friend.”

Michigan State University has been active in promoting safety for students for the past few years by implementing the Sexual Assault and Relationship Violence Prevention Program. This program requires all first-year undergraduate students to attend a two-hour workshop that defines rape, sexual assault and relationship violence, and aids in the prevention of them.

A spokesperson for the program said that the program is “aimed at inspiring students to help create a safer community, and spark conversation on what college life is about, and how to help prevent dangerous situations.”

Despite the efforts that the university is taking to help students feel safer around campus, Mitchell says that she feels that campus faculty will not do a diligent job in keeping her safe from any dangers she could face as a student.

“Michigan State has safety stations located all over campus to try to help keep students safe, which I appreciate,” she said. “I can take many measures to help keep myself safe, but I do not feel that Michigan State faculty and staff would keep me safe from any dangers that I mention to them, the Larry Nassar case is a prime example of why I feel that way.”

As a result of the Nassar scandal, statistically speaking, there is a possibility that Michigan State could see a drop in applications for prospective students for the upcoming school year.

In 2011, following the release of the grand jury report accusing Jerry Sandusky of child molestation, Pennsylvania State University saw about a 9 percent decline in the number of applicants for that upcoming school year.

The university has already had a slight decline in the number of undergraduate students enrolled in the university since 2015, but according to reports, the 2018 class is predicted to have the largest freshman class in the school’s history.

Alicia Anderson, parent of a high school senior, said that she is worried about the safety of her daughter who plans to attend MSU in the coming fall. She also says this will be one of the safest times to be on campus, however.

“Everyone is on edge, and no one wants another scandal,” said Anderson. “I have an older daughter who just graduated from MSU and she was just fine. Of course, as a parent there will always be worry, but then again, what happened is not a reflection of the entire campus as a community, but it is the reflection of one man and a few people.”

Anderson also expressed that she fears more about how much impact this scandal will have on her daughter financially, rather than safety wise.

“There is a $500 million settlement,” she said. “I don’t know if my child will have to take out extra loans to pay for that and I won’t know for a while. It’s very unfortunate to know that because of the mistakes that fully-grown adults made, there are young adults that literally may have to pay for them, and it just isn’t fair.”

Emily Guerrant, a vice president and spokesperson for MSU, said that details on how the settlement money will be obtained still have to be worked out. At a Senate Higher Education Appropriations Committee meeting, however, MSU Interim President John Engler raised speculation on whether or not the costs of the settlement would hike up tuition rates for students.