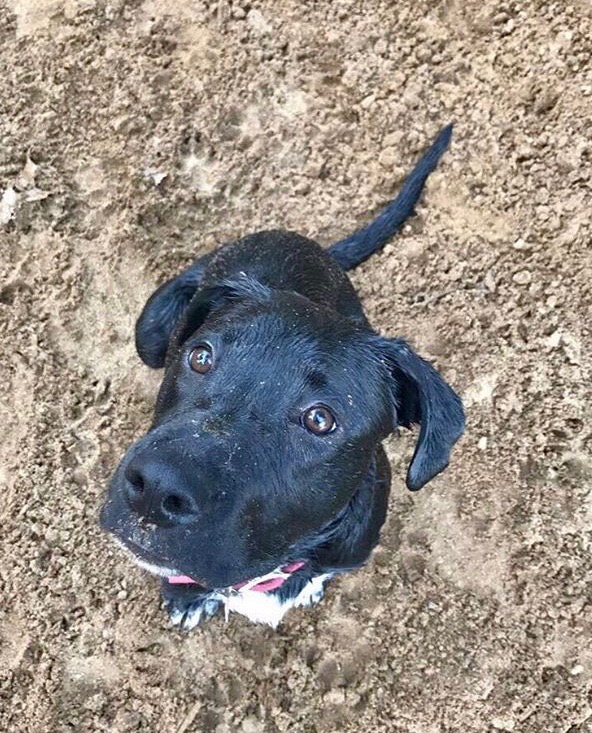 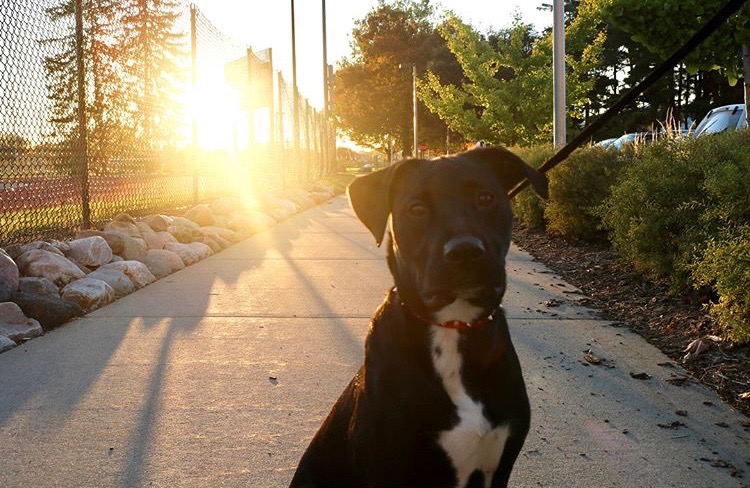 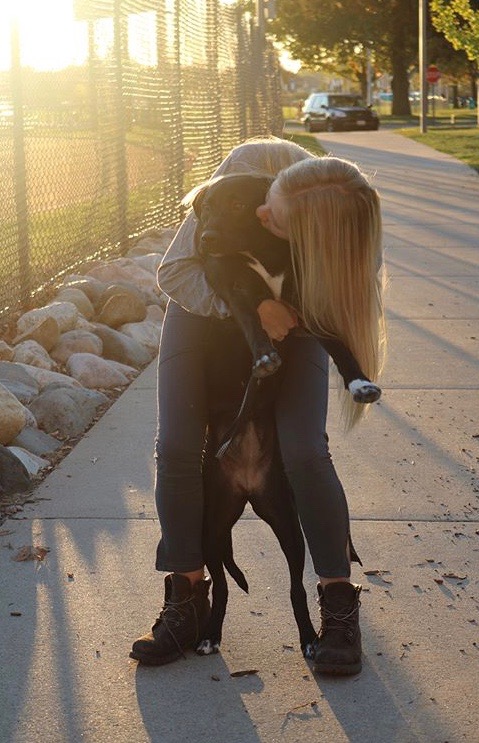 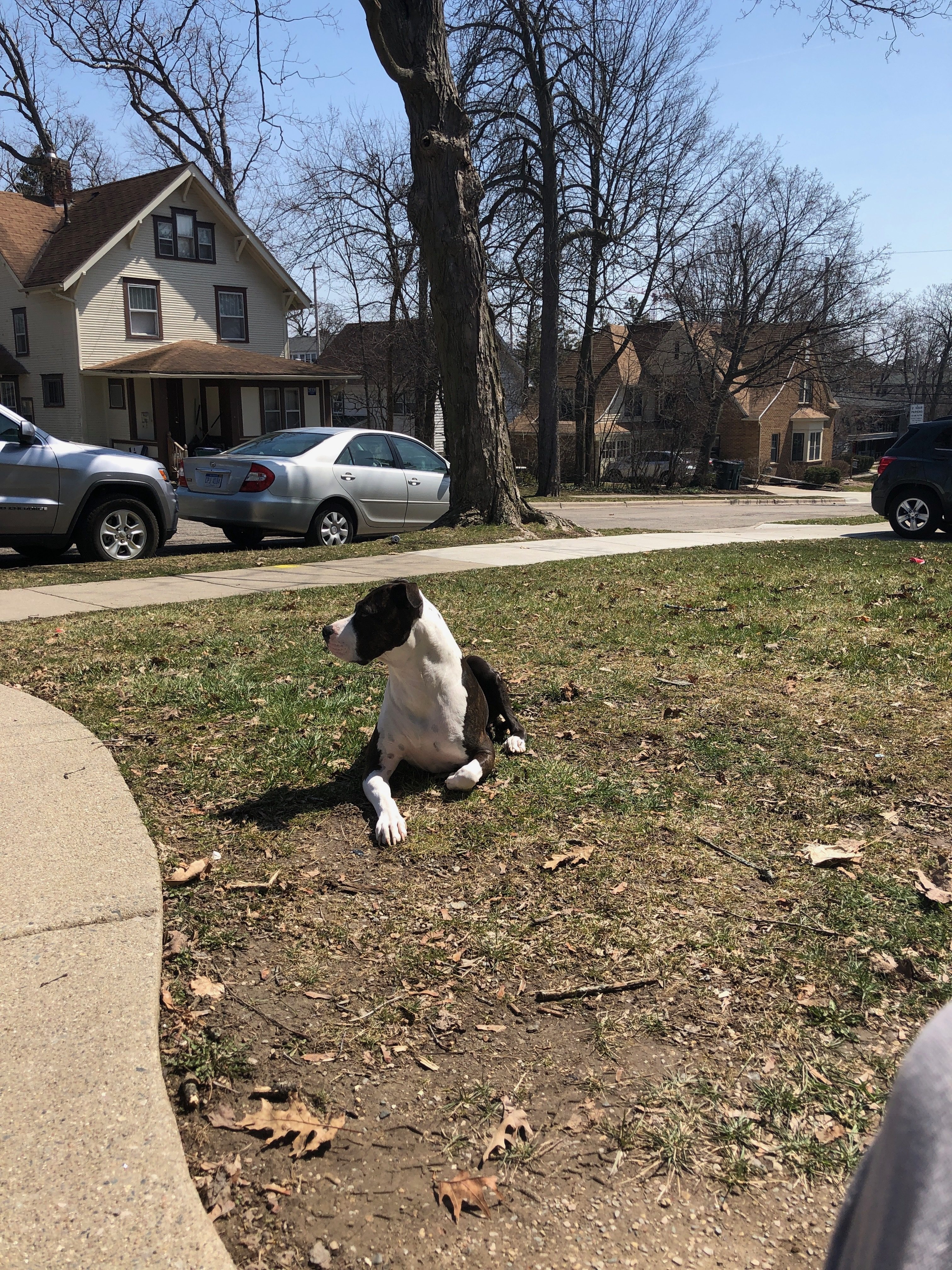 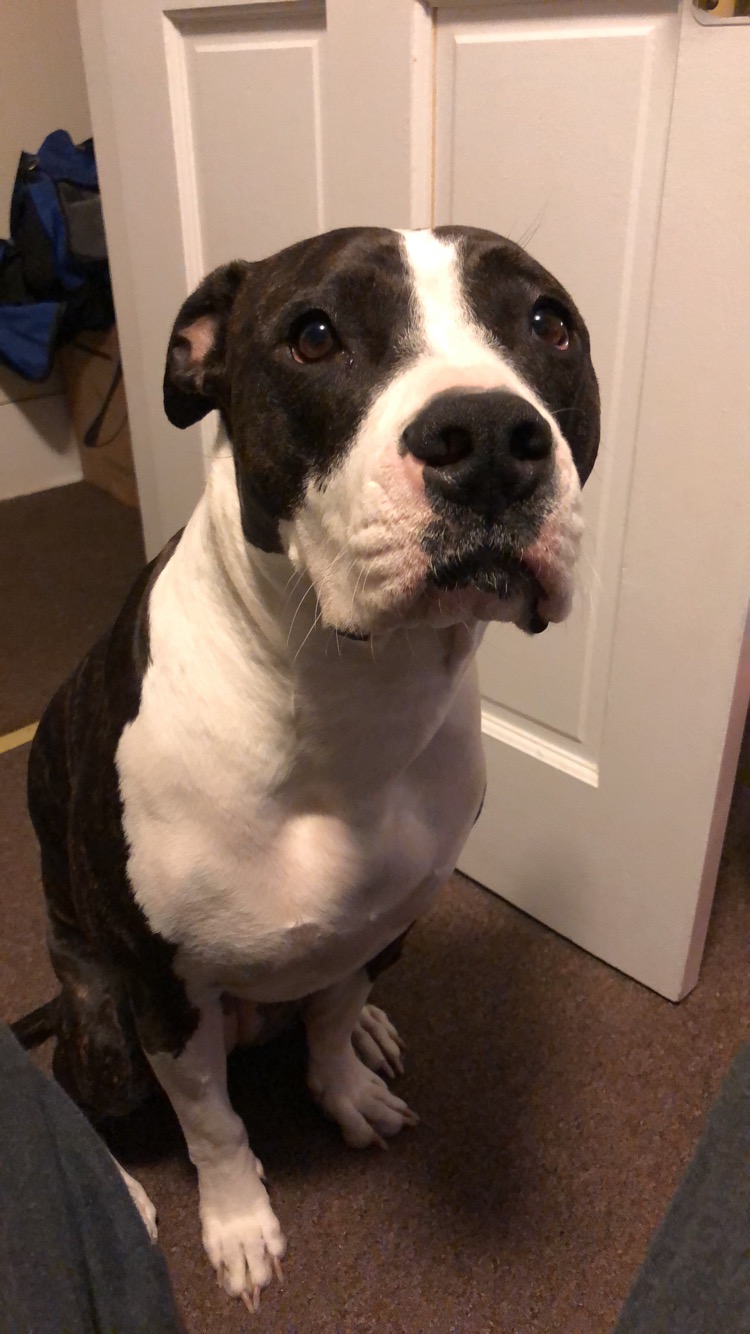 Michigan State senior Evan Lockemy adopted his pit bull, Molly, off Craigslist. He had never previously been a dog owner. 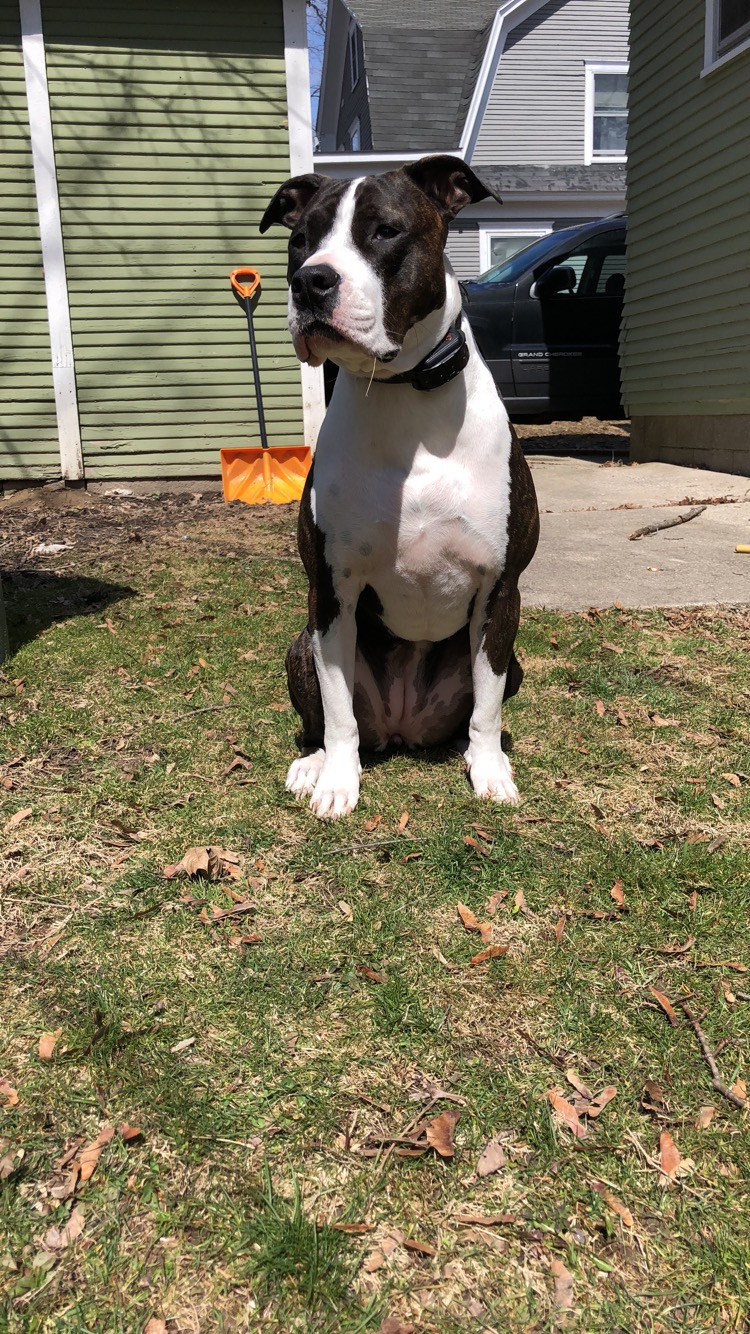 Molly’s owner had posted her on Craigslist. Lockemy, a Michigan State University senior, had no prior experience of owning a dog. He started researching.

“The only negative thing that I ever really heard about pit bulls before getting one was about people fighting them, especially with the whole Michael Vick incident,” Lockemy said, referring to the former NFL player who was convicted in 2007 running an illegal dog fighting operation.

“I was a little worried considering I’ve never owned a dog before, but decided to anyways, especially after seeing how negatively these dogs are viewed and how horribly they are treated globally despite being great dogs.”

Concern about pit bulls has resulted in attempts to ban the breed. In an effort to prevent serious dog bites, several hundred local units of government throughout the United States prohibit people from owning pit bulls or other breeds deemed dangerous, according to the Michigan Senate Fiscal Agency, which provides non-partisan analysis legislation. In Michigan, about 30 local governments have breed-specific bans.

Pit bulls long have been a breed favored for dog fights, but most pit bull type dogs today likely are the result of random breeding and shouldn’t be considered any more dangerous than other breeds, according to the American Society for the Prevention of Cruelty to Animals. Any dog that is violent is a creation of the environment in which it is raised, the ASPCA says.

“There are many instances of pit bulls, and other dogs, attacking their owners,” said John Dinon, director of Ingham County Animal Control. “There are many causes of dog bites on owners including medical issues, resource guarding, territory guarding, un-socialized or under-socialized dogs, and many other factors.

“I do not have any hard statistics on this, but my experience is that they are no more likely to bite than other breeds and less likely than some breeds.”

According the American Temperament Test Society Inc., a nonprofit organization that promotes uniform temperament tests for all breeds of dogs, 87.4 percent of pit bulls tested have passed its temperament tests.

Dinon said about 10,000 of the 75,000 licensed dogs in Ingham County are listed as some kind of pit bull breed or mix. In contrast, about 40 percent of the dogs Ingham County shelter get are pit bull type.

He said he believes training is what dictates how a dog will behave — not appearance or breed.

“I believe dogs should be judged based on their behavior, not their appearance and owners should be held responsible for their dogs’ behavior,” he said.

Pit bulls are the leading breed to be euthanized in shelters and account for about 40 percent of the dogs that are surrendered or rescued.

This feeds into mischaracterizations of the pit bull breed, advocates say.

“There are a lot of misconceptions out there about many breeds, including pit bulls,” Holly Guild, who is director of operations at Capital Area Humane Society.

She said it’s important for dog owners to have balanced information about dog breeds and how to choose a dog based on its individuality.

“Most pit bulls are not inherently aggressive. Even dogs that come from a fighting background are usually fine with people,” Guild said.

“I believe that owners should be responsible for their dogs no matter what the breed,” she said. “A responsible dog owner keeps their dog and the public safe by keeping shy, fearful or aggressive dogs in a confined area when strangers are around.”

There are many organizations strictly based on rescuing pit bulls like Detroit Pit Crew Dog Rescue. Theresa Sumpter, a volunteer for the rescue group, said the group rescues about 400 to 500 pit bulls per year. Many of the dogs rescued are injured by their owners, are sick or are pregnant strays.

Even if they have a history of being abused, officials with the rescue organization said that doesn’t change how the pit bulls act toward people.

“I think that we rescue some of the most abused pit bulls you could ever imagine and they are still loving towards people,” Sumpter said. “Pit bulls are a very forgiving breed.”

“They actually just got Harley in from Tennessee the day I adopted her,” North said. “She came with her sister and they had actually found them on the side of a highway when they brought her in.”

North said she believes pit bulls get mischaracterized and she doesn’t think pit bulls are aggressive.

“I think that not only pits, but also any muscular breed is going to be stereotyped,” North said. “Small, lap dogs can be just as aggressive. They just don’t have the strength to do much harm to anything.”