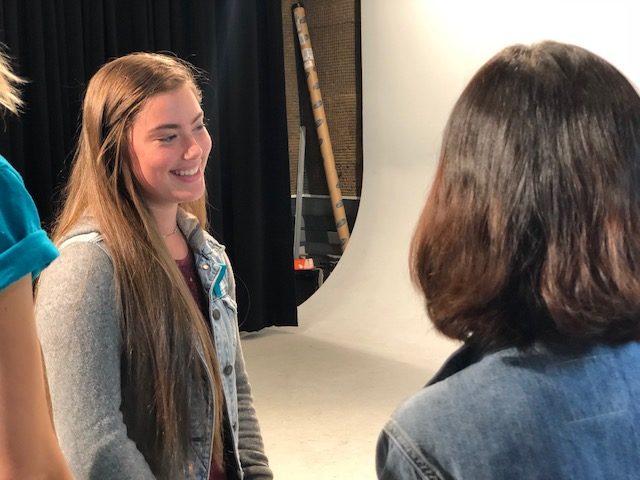 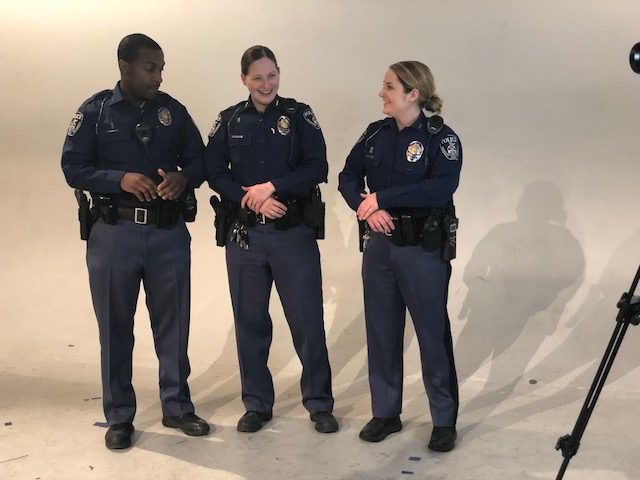 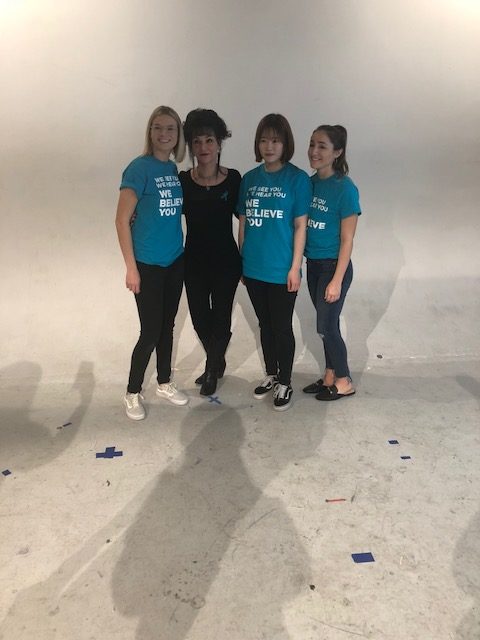 2017 was the year women showed the world just how strong they have been behind closed doors, and this action continued in 2018.

Leading into 2018 we learned that many people’s beloved “TV father,” Bill Cosby, was nothing like the character he portrayed on telelevsion in real life. In the winter and spring of 2015, dozens of women found the courage, some after nearly 30 years, to publicly announce that they had been sexually assaulted, drugged, and raped by Cobsy.

The numbers were astonishing.

According to RAINN, the vast majority of people who commit sex crimes do not go to jail.

For example, if 310 cases are reported to the police, just 57 of those reports lead to arrest, then only 11 cases are referred to a prosecutor, leading to seven felony convictions and six out of the 310 incarcerated.

People often ask rape victims why don’t the speak up, and the answer is simple.

For women who are afraid to speak up they are now able to say two powerful words that will speak volumes: #MeToo.

#MeToo went viral in October 2017 on social media and has been surfacing ever since. It is more than just another hashtag.

“It’s a movement,” says creator Tarana Burke. “Me Too, in a lot of ways, is about agency. It is not about giving up your agency. It’s about cleaning it.”

Among the big names who have too said “#MeToo” are Alyssa Milano, Uma Thurman, Jennifer Lawrence, Ashley Judd, Gwyneth Paltrow. In addition, there are our neighbors, our friends, our daughters, and our sisters.

#GoTeal is a campaign that “supports survivors and seeks to transform campus culture,” according to MSU Today.

The idea came from an “ideathon” Carlie, Yi, and Tianyi attended with their professor Ross Charles, where he asked the girls to “bring something positive out of what’s happening on campus” referring to the recent Larry Nassar scandal.

Amanda was brought on to the team as a copy writer to use her artistic eye who then added her roommate Larraine.

The girls’ first thought for a name was “Go Green, Go White, Go Teal, Go Pink,”  but they soon realized that pink represents Breast Caner Awareness month and “excludes the male population.” So they settled with “Go Teal,” says Amanda.

Although the campaign was created by women, it was important for them to highlight within the conversation that the campaign does not exclude men.

To get men involved Lorraine, came up with the idea to put teal lipstick on men for their posters as well as women. According to RAINN, millions of men in the United States have also been victims of rape. The #GoTeal founders have chosen to move away from using the term “sexual assault” and prefer to use “sexual violence.”

On April 30, the #GoTeal campaign were preparing a video with Nassar victims and their parents along with Judge Rosemarie Aquilina, students, professors, staff, and local police departments to promote sexual assault activism.

According to Judge Aquilina, the campaign is “important and necessary”.

Here’s what another student had to say about the campaign.