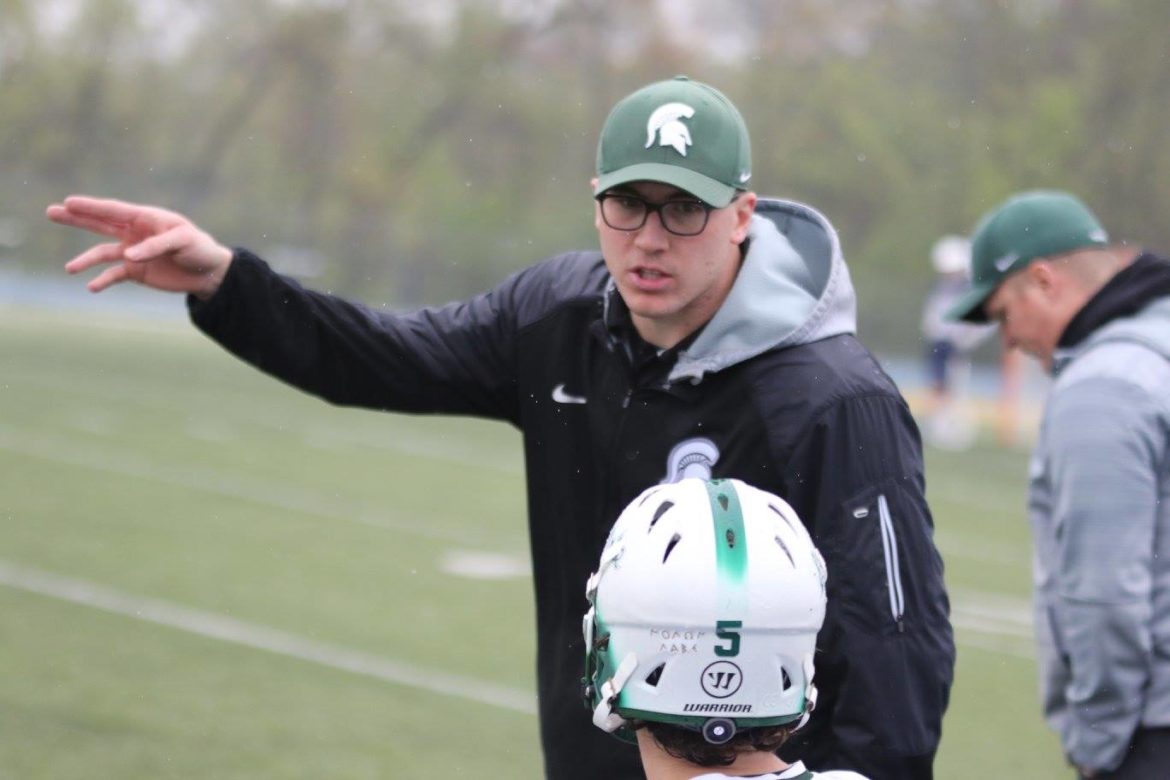 Cameron Holding, head coach of the men’s lacrosse club at Michigan State University, gets bombarded with the question almost daily.

“‘When is MSU going to go varsity?’ they ask me,” Holding said. “Because they were a varsity program up until 1996. People can’t wait for that to happen again. And when that day hopefully comes, this program will explode.”

Club sports participants see such a move as one way to access additional resources and solve some of the common problems club sports teams face, including fund, organizational struggles and time management issues.

Andrew Sjogren, a member of the ultimate frisbee club at MSU, had zero experience playing the sport prior to college. He played basketball and ran cross country and track in high school, where uniforms, transportation and organizational pitfalls were run by an athletic director.

As soon as he joined the ultimate frisbee club, he found out things were different.

“I think it’s pretty hard for club sports, especially at Michigan State, that don’t get any funding,” Sjogren said. “That just means that everything we do is completely self funded by the individual athletes.”

Varsity like men’s football and men’s basketball, however, receive money from sponsors, boosters and ticket sales. At many campuses, including Michigan State, those two sports are significant money-makers that can help pay the bills for other varsity-level programs.

“Men’s basketball and football drive the entire (athletic) department,” said Angela Michael, associate director of club sports at MSU. “So if we start having some years where we don’t have good seasons and we’re not getting all this money from championships, that’s going to directly affect the ability for all the other teams to function. They don’t get any money from the university. They are a self-sustaining business.”As for the dilemma that Holding mentioned of club sports attempting to become of varsity status, Michael said it’s a “totally different ball game.”

As for the dilemma of club sports attempting to become of varsity status that Holding mentioned, Michael said it’s a “totally different ball game.”

“Our club sports will only take place if there are enough students that want them to take place,” Michael said. “And the students drive their success. Some clubs decide they don’t want to do fundraising or ask their family for money. They’d rather work their jobs and pay on their own. And other clubs, all they do is fundraising, because they can’t afford to do anything without money.”

Michael said every registered student organization is eligible to apply for up to $4,500 from the Associated Students of MSU, the undergraduate student government, but that aid is given on a first-come, first-serve basis. And given the expenses of travel and uniforms, it’s “not that much money,” Michael said.

“It would just make everything more accessible for students that have different financial situations,” Sjogren, the frisbee player, said of more funding for his team.

But, Michael said, it’s not likely Michigan State will create an elevated level of club sports — at least not any time soon.

“We’re just so different,” Michael said of the athletic and recreational sports departments. “Our philosophies, our financial pool, it’s just so different. The thought of creating a tier two–that can create a different funding model.”

Holding, the lacrosse coach, said he is a more optimistic about the new level coming to fruition. In fact, the University of Michigan has tried that system, Holding said.

“That’s actually something U of M did prior to them going Division I,” Holding said. “They called it ‘club varsity’ or ‘varsity club.’ It was kind of that in-between tier for those who travel all over the country, which is different from your average club at state. So I think there’s definitely an opportunity to do that.”