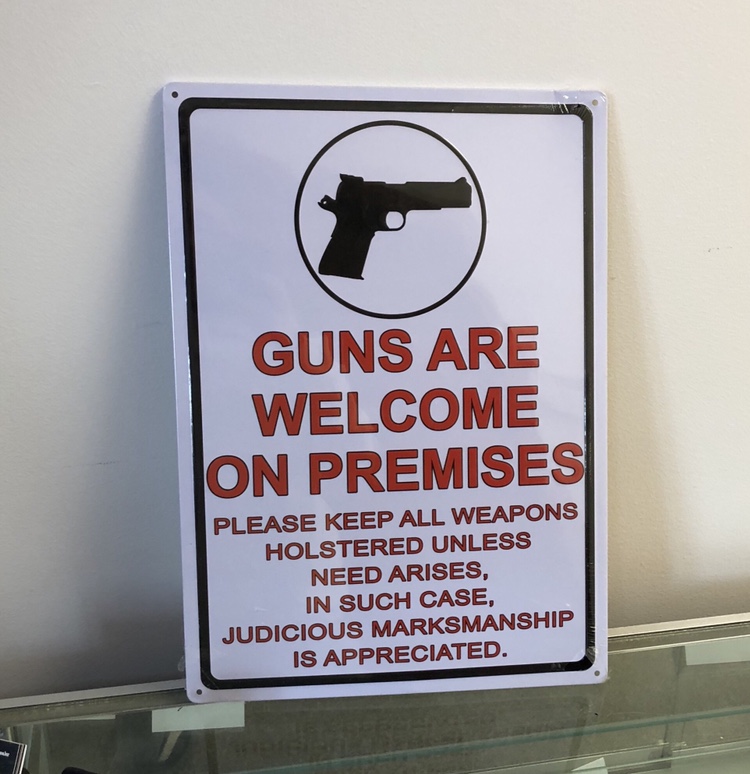 Guns are top conversation. They also cover a lot of things. April Zeoli is an Assistant Professor from the School of Criminal Justice of Michigan State University. She said, “Gun problems are quite broad and overly vague.” Some saythere is no gun problem. “There are a lot of shootings every year. Guns aren’t bad,” Larry Harb said. He is the manager of My On Line Gun Store in Okemos. “They’re just ordinary things. For the shooting, it wasn’t the guns that killed the people, it was the people killed them. If you put the gun in the corner, they can’t kill anyone.”

“There are a lot of private guns in the United States,” he said. “It’s not scary. It just needs people to learn how to use guns. And guns are just special tools. I don’t think guns belong to a particular group. Depending on the circumstances, everyone will need them.”

The police always carry guns. They also have ideas about guns.

“I believe an individual has the right to protect themselves against violence,” Lansing Police Sgt. Jason Spoelma said. “The law currently grants a majority of people to accomplish that through gun ownership. I do not believe a majority of person’s belief’s on the right to bear arms has changed much.” Parents would pay attention to children safety. There are two brochures on children with guns in the East Lansing Police Department. They showed how to prevent children from touching guns and the seriousness of guns.

“If there is a private gun, people must put the gun in the safe place,” East Lansing Police Sgt. Erich Vedder said. “Don’t let the child touch the gun, and without the supervision, do not allow the child to meet the gun. Lock the gun in a place where a child can’t reach it. In several cases, children accidentally hurt themselves and others after they met the gun.”

There are many laws that restrict guns. People need to follow these laws. “The state law and the federal law have lots of policies about guns. There are many restrictions on weapons. Especially for dangerous weapons, there are many laws,” Vedder said. “But the Constitution allows people to take guns. In the East Lansing regulations, some rifles are not allowed to carry to public places, such as schools and parks. But when people are threatened or when families are threatened, people can use guns to protect their families. This is legal. When you see others in danger, you can decide for yourself whether to step in it. You can use guns to save others.”

Most places have police department. They protect people’s safety.

“We have lots of trained police,” Assistant to the East Lansing City Manager Eilis Seide said. “We have MSU police and East Lansing police. They carry guns every day. Fortunately, We don’t have any cases in schools recently. For example, we did not have any cases during spring break.”

For guns, Seide said, “people can’t easily judge the advantage and disadvantage of guns. I am not sure whether the law will restrict guns in the further.”