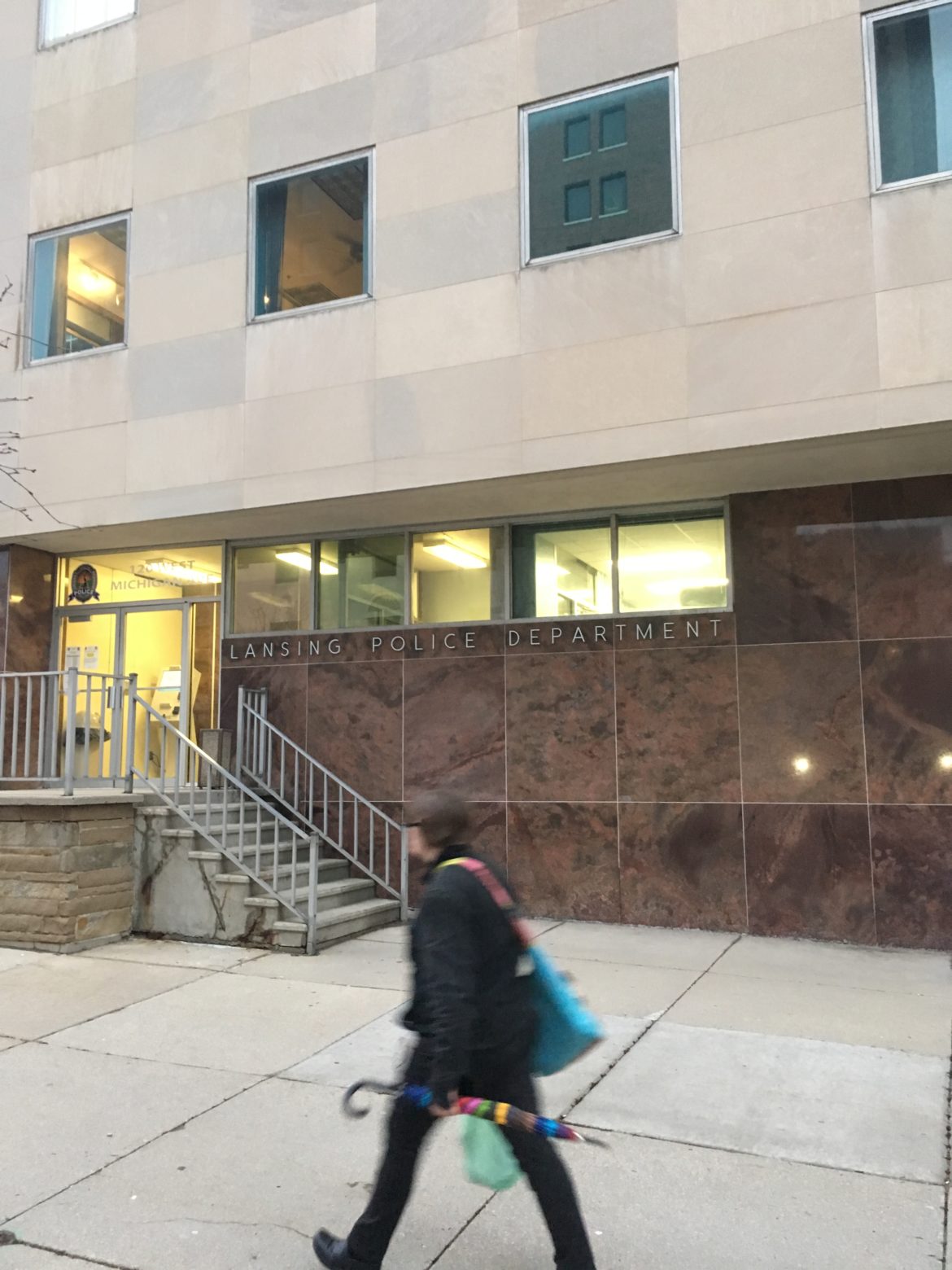 Violent crime totals have remained consistent in Ingham County, fluctuating higher and lower since 1998. According to a crime analysis report conducted by the Criminal Justice Information center, Ingham County was number seven on highest reported violent crime rates in Michigan compared to all 83 counties.

“When we talk about violent crime, you’re often talking about persons who do it over and over again, so it’s not like it’s a bunch of different people who are committing violent crime,” said Dr. David Carter, a criminal justice professor at Michigan State University.

Violent crime is defined by the FBI as “aggressive acts causing serious harm to an individuals and include aggravated assault, rape, robbery and homicide,” according to an Ingham County Health Department document. Since 1998, the totals have risen in violent crime offenses within the county to 2014, according to the Uniform Crime Reporting Statistics. That total in 1998 jumping from 115 to 126 in 2014.

In that 1998 report by the Criminal Justice Information center, Ingham County had a high robbery rate in comparison to other Michigan counties, ranking number 6 on that list. Fortunately, in 2014, the UCR reported a significant decrease in robbery totals. Where things haven’t changed however, is in aggravated assaults, as well as a rise in rape totals.

Greg Dewitt, a bouncer at a Lansing bar, says that he believes the root for aggravated assaults tends to always be alcohol and drug use.

“Every weekend we probably got cops out here handling something,” said Dewitt referring to the strip of bars on Michigan Avenue in Lansing.

Said Carter: “On a national scale … where we see violent crime, one of the aspects is associated with drug trafficking.”

Abdelkarim Mukhtar, an Ingham County resident of 16 years, also believes that drugs are the result of a lot of the violent crime Ingham County sees.

Carter believes that despite repeat offenders being an issue for violent crime rates and totals, there is a positive to take away from that fact.

“The good news about that is, when you identify a repeat offender, and are able to arrest or prosecute them, that typically will cut down on several violent crimes,” said Carter. Arresting and prosecuting them doesn’t always come easy however.

“One of the challenges we sometimes have in violent crime cases, we may be able to identify the violent offenders, but prosecuting them is sometimes a challenge because sometimes the victims are reluctant to testify, sometimes they’re scared,” said Carter.

This is an idea that one Ingham County resident who is also a victim of aggravated assault believes is true, and wants to see changed. She said she “would like to not see people so embarrassed and ashamed of what has happened because it is not [his or her] fault.” She also believes that some of the other violent crime Ingham County faces is caused by the homeless

“I think a lot of it has to do with the homeless people. A lot of the homeless people are pushed into certain parks, and actually, I clutch my purse when I walk around here,” she said. “People not getting the help they need or just don’t want to get a job.”

Carter said that mental health does also play a factor in these violent crimes, and “law enforcement hasn’t been equipped to effectively deal with mental illness, it’s kind of out of their lane.”

“In general in this country, we haven’t done a really good job in having resources for the mentally ill particularly public health resources,” said Carter.” That’s something that probably needs to be developed.”

While the totals and rates are still significant, Mukhtar as well as the victim of aggravated assault believe that the police are doing a fine job in mitigating the issues of violent crime.