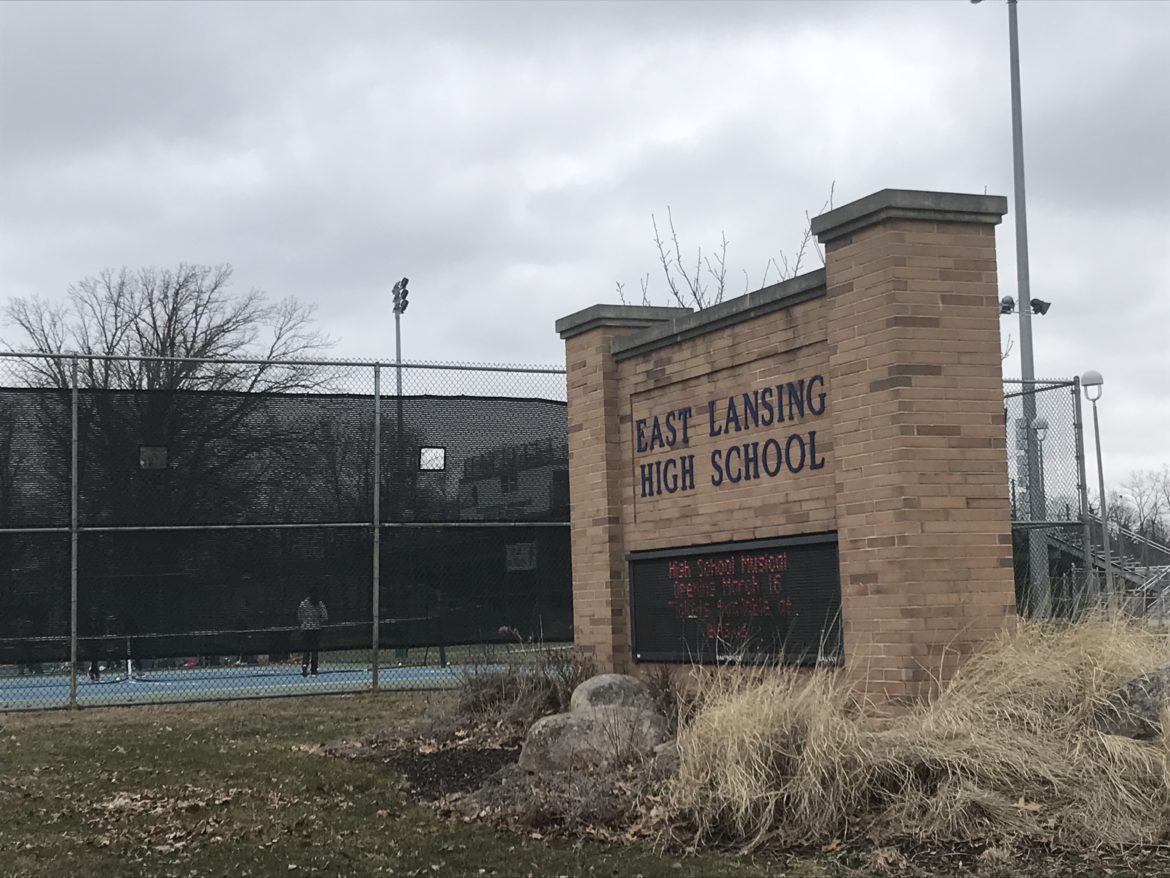 East Lansing Public Schools, while currently not the most diverse school district, is making efforts to change for the better.

According to the National Center for Educational Statistics’ Census data from 2000, the city of East Lansing has 5,398 residents under the age of 18. A whopping 3,806 of these children are white.

Students and parents alike are taking notice to this fact. East Lansing High School sophomore and student of color, Megan Pemba, commented on her view of the level of diversity.

“The diversity within classes are good, except the more rigorous the course load, like AP classes, there are less people of color in the classes,” said Pemba.

While East Lansing Public Schools currently have primarily white students and faculty, it is evident administrators are making significant efforts to diversify the education system in East Lansing.

A teacher of 34 years and advisor of the Minority Student Achievement Network, Kathy Topp, said the diversity at East Lansing High School has gotten greater, with more students of color and different socio-economic groups over time.

“It’s something we’re working on,” said Topp. “I don’t think students see it as much because they’re only here 3 or 4 years.”

According to Andrew Wells, principal of East Lansing High School, out of the roughly 50 teachers during the 2015-2016 academic year, there were zero teachers of color.

While this bothers Wells, being an educator of color himself, some teachers seem to not be as observant of this issue. Kathy Vermillion, a white fourth-grade teacher at Donley Elementary School says the ethnic diversity have hardly fluctuated during her 30 years as an educator in East Lansing Public Schools.

“The demographics have always been very versatile, we get a great mix of students in East Lansing,” said Vermillion. “We’ve seen some fluctuation in maybe financial demographics like free and reduced lunch but our diversity has stayed pretty consistent.”

A kindergarten teacher at Donley Elementary School, Jodi Brace agreed with Vermillion. Brace has taught in East Lansing for 22 years and enrolled her children in East Lansing schools due to their diversity.

“I brought my own children here through Schools of Choice because we didn’t live in East Lansing,” said Brace. “I lived in an area that was all white and I wanted them to have diversity. It’s a very welcoming environment in that way and it’s something we’re proud of as a school district.”

“It is a national group of schools that comes together yearly to help improve the achievement gap between minority students of color and other issues to improve the gap between all students,” said Anderson.

According to Anderson, Wells is also very involved with MSAN at the high school.

“Every year we send a group of student leaders to what we call MSAN student conference and it’s held in various places around the country,” said Wells. “The expected outcome is for each school district, group of students, writes an action plan to take back to their district and actually do. Then they present that to the board of education to get their support.” Wells also spoke of plans to increase the amount of teachers of color at the high school.

“We’ve reached out to different historically black colleges and we send out our information nationwide when we’re looking to hire people,” said Wells. “What we’re going to do now is establish what we call a ‘grow your own’ program where it would be like a club and the charge would be to encourage students to go into the field of education. We haven’t gotten it off the ground yet but we’re working with a professor from MSU to develop that program.”