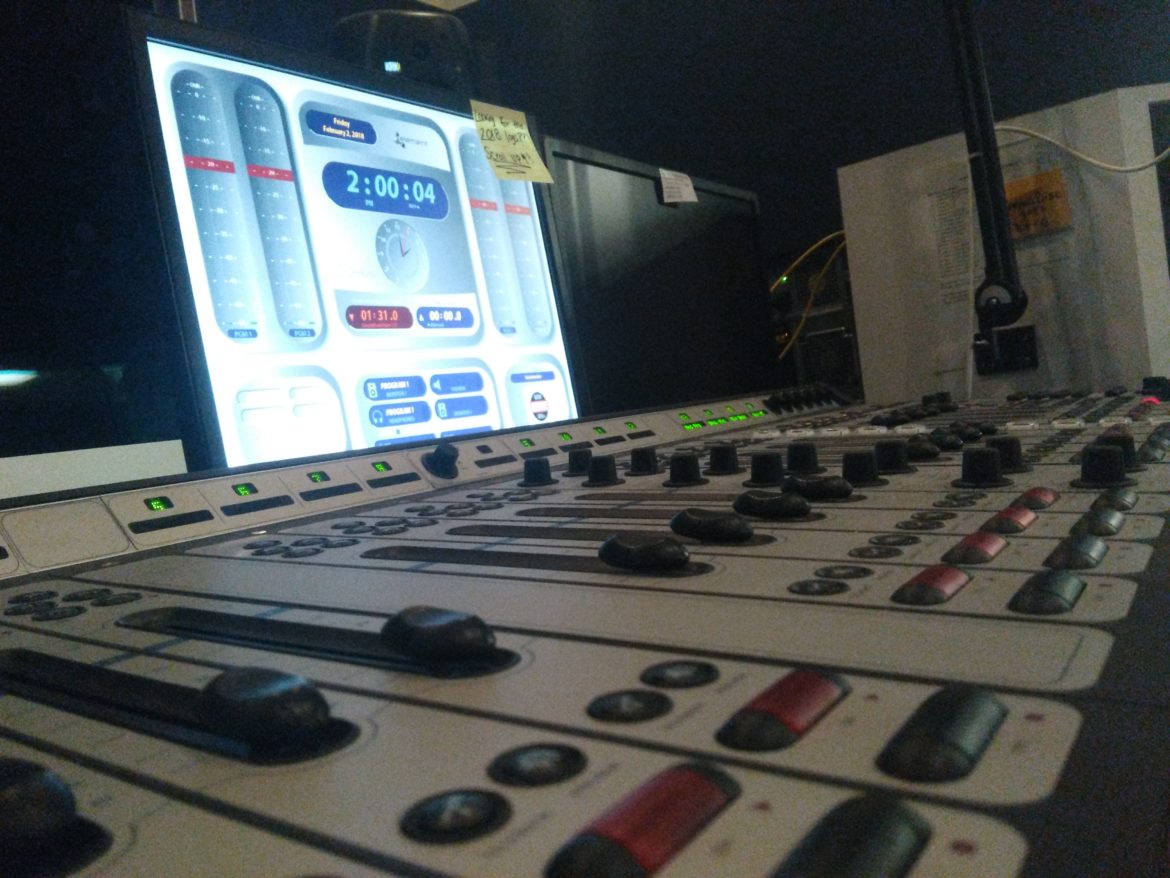 If you’re a Michigan State student, there’s something you likely don’t know that you should: you fund a radio station. Unlike most schools, MSU asks students to tax themselves to support the campus radio station.

Your tuition covers random things like support for ASMSU – the student government – and the State News student newspaper. Also among the charges that you likely glossed over is the FM Radio tax. Whether you are an avid listener of campus radio or not, you’re still paying for both Impact89FM and WFIX.

You can go to the ASMSU office to ask for a refund, but few students do as it’s only $3 a semester. The tax will initially be on your account whether you’re a listener of the radio stations or not.

Students vote on the fee once a year. The next vote is slated for April 1st.

MSU’s Impact89 FM has been around since the 1970s and is one of the largest student-run radio stations in the country. More than 300 students work or volunteer to keep it running. They do everything from in-studio performances to weekly DJ spotlights.

Not everyone knows about the vote nor aware that they are supporting the station.

“I’m an avid music listener, and sometimes I tune into Impact, but I never knew I was paying for it, let alone there was a vote on it,” said Lawrence Whitlow, an MSU junior.

The student fees add up to enough money to fund the radio station, says Impact manager Ed Glazer.  It funds the people who work there and the equipment they operate.

The paid staff ranges between 45 and 55 people during the year. Glazer said he doesn’t know of a school with a similar tax. Most schools either don’t have a radio or seek funding from various fundraisers and donations, he said.

“The tax came about in 1964 when some students in the Brody Complex got together and wanted a radio station in the Brody complex, and that was the first radio station,” Glazer said. ”What ended up happening is there were a number of stations that were at these dorm complexes. In 1988 students voted whether or not they would like to have a FM radio station and that’s the basis of the tax.”

The student tax is vital to keeping a whole radio station open.  If more people knew that, it might be an incentive to listen in more often.

The vote will likely go as it usually does, with the tax continuing on, and since the $3 is working, it’s likely that it will stay the same and not move around any, Glazer said.  Glazer stated that he doesn’t have a thorough history of the votes, but from what he knows, voters don’t really fluctuate and the participants stay low.

Terrence Graham, a native of Lansing and heavily into the radio scene loves the way MSU has used the tax to keep the station open. He’s the owner of his own podcast “The People’s Choice.”  While a student of Michigan State he hosted open mic nights and other events on campus.

“As someone who’s worked in radio, it’s imperative we keep our radio stations open,” said former Radio Host Terrence Graham.”As an alumnus of Michigan State, I like the way they funded it to where it’ll probably never close.”