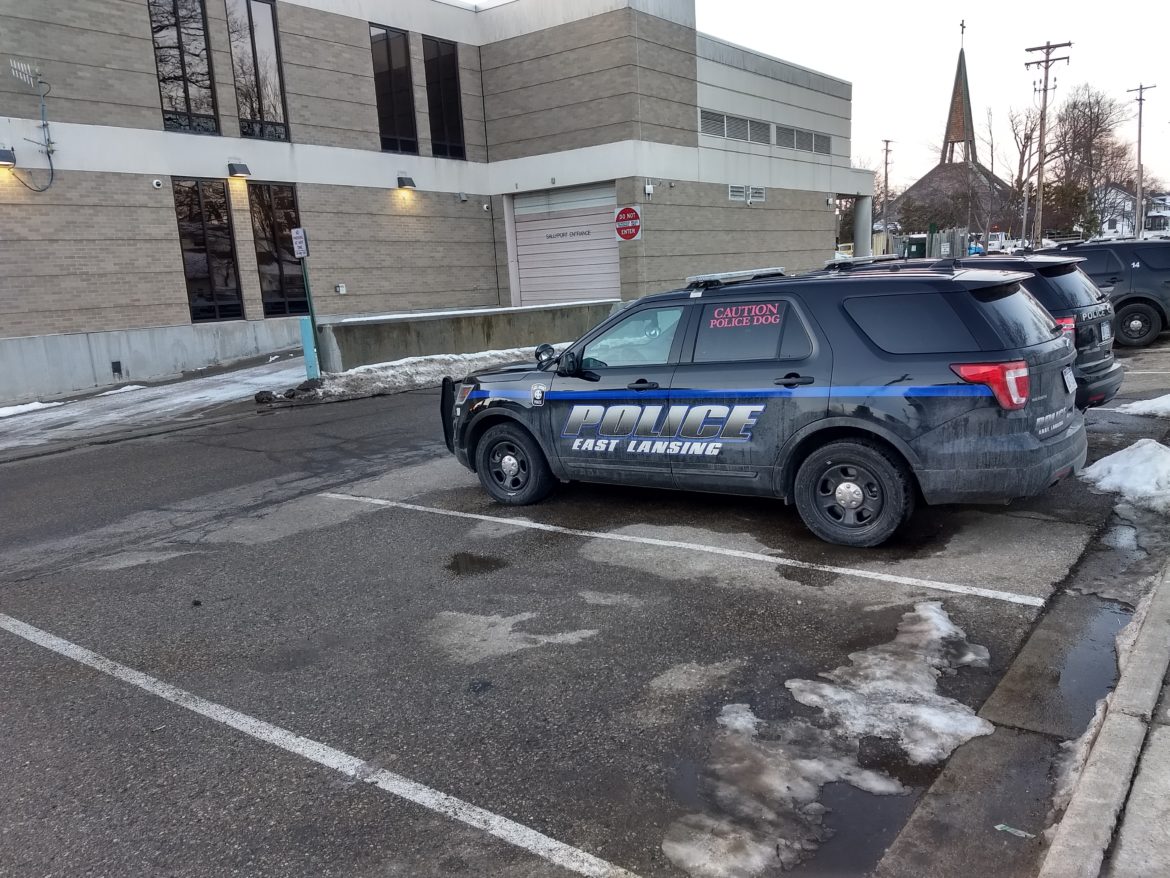 When a crisis of tremendous magnitude occurs, it is sure to impact people on many different levels.

This has been the case with the Larry Nassar crisis, as this issue has affected far more than just those affiliated with Michigan State University.

Although people will most notably associate Nassar with Michigan State University, the rest of the city of East Lansing could suffer setbacks from this tragedy as well. Shanna Draheim is an alumnus of MSU, and current East Lansing City Council member and resident, as such she has a unique perspective on the crisis.

“As a city official, I’m happy to see that steps are now being taken to address some of the structural failures on the part of MSU,” Draheim said.

City Councilwoman Ruth Beier stressed the importance of following all procedures to ensure that something like this does not happen again any time soon in East Lansing.

“We looked at (the city’s) procedures too and East Lansing has always been very careful about this issue and I know that we’re not perfect. Our city manager has said we need to review our policies and make sure that we are investigating every complaint to the fullest extent and not stopping until we make sure that every young person is protected,” Beier said.

“(This situation has) made us more aware, I don’t think we have the issue that they had at MSU thank God, but of course it can happen anywhere and your law enforcement people and your staff have to constantly be vigilant to anything that anybody says has happened. You have to take it seriously, you have to investigate it, and you have to protect people,” Beier said.

These sentiments were reiterated by Administrative Lt. Chad Connelly of the East Lansing Police Department. “What we try to do is always look at our efforts, the things that we’re doing and try to evaluate if we’re providing the highest level of service possible,” Connelly said.

“(Looking at our efforts is) something that we do on a regular basis as part of trying to maintain a professional agency and the way that we deal with especially criminal sexual conduct cases has evolved over the years to make sure that we are trying to investigate those crimes as thoroughly as possible,” Connelly said.

Draheim added that as a council member herself she will have to help lead the charge in keeping the people of East Lansing safe from another crisis like this one.

“We lead by example, we lead by making sure that we continue to have strong processes in place in the city,” Draheim said. “(We must ensure) that we continue to reach out our hands across the street and be open and welcoming partners to the university in trying to think through what some of those systematic changes need to be if they need that help,”

“I think just leading by example by making sure that we are providing resources that our community members and these victims need,” Draheim said.

Despite the positive steps that will be taken by the city, it is possible that East Lansing’s infrastructure will suffer from this.

“The financial impacts are unfortunately probably going to be an issue,” Beier said.

“You know I certainly worry that because we are so closely intertwined and we are an MSU community that there are potential impacts on enrollment at MSU,” Draheim said.

“We will have to continue to reassure the public and the student body and their families that we are a safe place to live, we are a very safe community,” Draheim said.