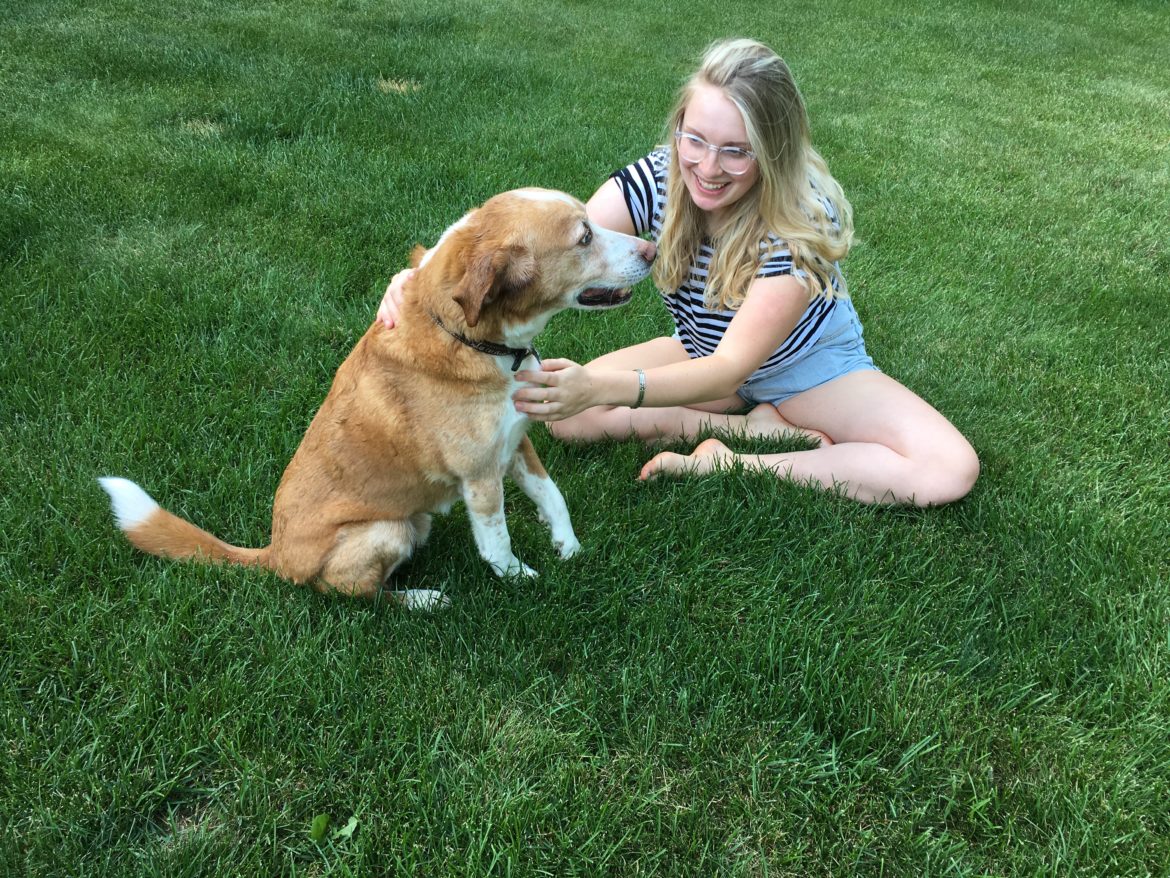 Making money before the age of 16 can be difficult, but not for preteens and teenagers that babysit or pet sit.

“I started babysitting when I was 14 [years old] in order to make money without having a formal job and as a way to practice for having a real job,” said Bailey Balinski, who babysat for three years.

Balinski usually made around $50 when she would babysit from 7 a.m. to 4 p.m.

Babysitting is a great job for younger teens because it is a way to make money without doing too much work.

“Babysitting helps someone be able to resolve conflicts, be spontaneous by coming up the constant activities and ways to entertain children, and helps with basic life skills like cooking, cleaning, and taking care of a human,” said Balinski. “I also felt like I learned to communicate better because you have to adept to whichever age level you’re interacting with.”

Although there are many benefits from babysitting, there are also downsides.

“Sometimes the kids I babysit can be huge brats,” said Berndt.

Balinski agrees that this is the main downside of babysitting.

“The downsides [of babysitting] are the temper tantrums or, in my case, the two siblings would fight and make things more difficult. Other downsides were having to fit my schedule with the parents, which meant starting work at 7 a.m.” said Balinski.

To avoid dealing with bratty children, some preteens decide that they would rather babysit pets instead. Aaron always makes sure to play outside with all the dogs she watches.

Aaron typically watches pets for a week or two and makes around $12 per night.

“I like pet sitting a lot better than babysitting because I get to take care of and learn about different animals,” said Aaron.

But there are still downsides to pet sitting too.

“Cleaning up after the animals is probably the biggest downside,” said Aaron. “If I’m watching a dog, I have to make sure to go home every so often to let them out.”

Whether it’s pet sitting or babysitting, both are an easy way for younger teens to make some extra spending money.