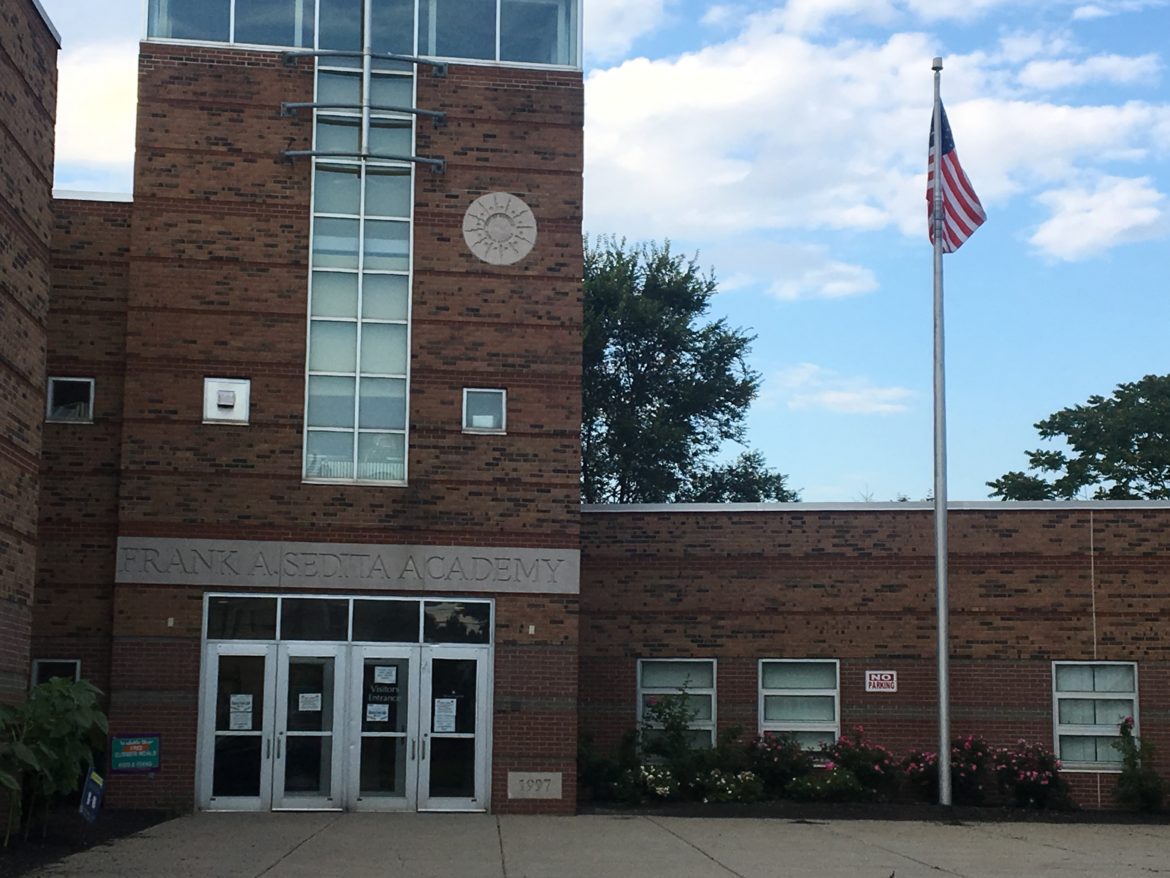 BUFFALO, N.Y. — In a mid-size city with about 260,000 people, there are many options for parents when it comes to where they want to send their children to school. Three main options are public schools, private schools and charter schools. Cost of tuition, the quality of academics and the location play a large role in any parent’s decision. “The Buffalo public schools are very poor financially and academically,” said Jeremy Finn, SUNY Distinguished Professor and Chair of the Department of Counseling, School, and Educational Psychology at University of Buffalo. “They have a lot of weaknesses and not a lot of strengths. The suburbs however tend to be wealthy and some superb academically. We’re like any other older city in our size category.”

According to Finn, Buffalo has even been used as an example of a ‘bad’ school district even by the U.S. Department of Education.

There seem to be two major factors contributing to this problem, one being the administration and another being the city’s financial status in general.

“The administration has been tied up in knots for years, preventing good-willed superintendents from getting anything accomplished,” said Finn. “The financial base of the city and the education level of the residents are low.”

“There are highly educated and wealthy folks in the city but their children tend to go to private schools,” said Finn. “It’s my assessment, after many years, of a system that is handicapped from the top down.” “It boils down to what’s happening in the classroom, what the teachers are doing and how the students are engaging with learning,” said Dr. Greg Fabiano, UB Graduate School of Education, Professor and Associate Dean for Interdisciplinary Research; Counseling, School, and Educational Psychology. “Regardless if it’s a public or private school, it comes down to individual features in the classroom that are really important.” Fabiano explains that because of the difference in tuition costs for a private school versus free tuition for a public school, similar to any city, there are socioeconomic levels that have formed over time.

“There’s often a difference in socioeconomic levels between private and public schools because you have to be able and willing to pay for private school,” said Fabiano. “Charter schools are also an alternative to public schools. There are strong schools and then there are schools that aren’t super strong, but ultimately our job is to best educate a child no matter where they go.” Carl Paladino, former member of Buffalo School Board and Buffalo Board of Education, businessman, political activist and founder and chairman of Ellicott Development Co., says that Buffalo’s public school system is a national failure.

“Buffalo is one of the worst examples of a traditional urban education system,” said Paladino. “It’s totally dysfunctional. Most of the urban center government’s are run by mayors or executives who are liberal progressives. The education structure acts favorably toward unions and decades of terrible contracts with the districts allow unions to put a heavy burden on them.” “If you give kids a voucher or tax credits or a fair opportunity to get into a charter school, you’re creating fair competition with other schools,” said Paladino. “That will result in better education coming out of our urban centers. However, the teachers and administrative unions will fight the ability to give vouchers and tax credits and have charter schools.” “My kids have loved their schools,” said Stevens. “I have seen the quality of teachers and the dedication to their students. I have known teachers to send encouraging cards to students when students have worked hard to get their grades up, when students have lost a relative or a pet, stay late or come in early to help a student. They seem to go above and beyond.”

Although Stevens was hesitant to send her children to Clarence Middle School because of its larger class size, she was pleasantly surprised by the layout of the school and the system they had in place to ensure safety and a comfortable learning environment.

“The middle school is great because of they way they created ‘houses’ in the design of the building where the 6th, 7th and 8th graders are,” said Stevens. “They have their own wing which helps to cut down on the younger kids being around older kids and less hallway drama.” Stevens explained that she believes the facilities, buildings and grounds at Clarence High School are all beautifully maintained.

“The new turf field, the music room and the auditorium are very impressive,” said Stevens. “Athletics and drama are both highly regarded in the district. Our spring musicals are incredible.” Not only the appearance of the facilities, but also the educational options with Advanced Placement, or AP, classes and college credit has impressed Stevens.

“My son finished his sophomore year with college credits and certifications in Microsoft Word and Excel,” said Stevens. “The Business Academy also helped him prepare a resume and obtain a summer job.” Although these are all strengths of the Clarence public school system, Stevens has also noticed some weaknesses, such as the very common trend throughout many high schools in the country, drugs.

“Although I am pleased with the recent addition of extra security to help curb the problems with drugs in school, I hate that K-9 dogs doing drug searches in lockers happen,” said Stevens.

In public schools, students and parents enjoy free tuition; however, taxes can be raised in order to fund more for the public schools. If parents and residents of the town do not want their taxes to be increased, public schools may lose some funding or not receive any extra if they were looking for more. “Our public schools had to fight so hard to keep amazing programs and teachers,” said Stevens. “Some fights were lost because residents voted against increasing taxes, although we have one of the most fiscally responsible programs in the state.”

Stevens also wishes that Clarence High School was more diverse. Residents of Buffalo would say there is more diversity in the public school systems around other Buffalo suburbs or the city of Buffalo. However, the town of Clarence is known for its predominantly white residential population. “I just wish we had more diversity in all areas: student population, teachers, administrators,” said Stevens.

To contact the Buffalo Public Schools, call (716) 816-3500 or visit bwebmaster@buffaloschools.org.