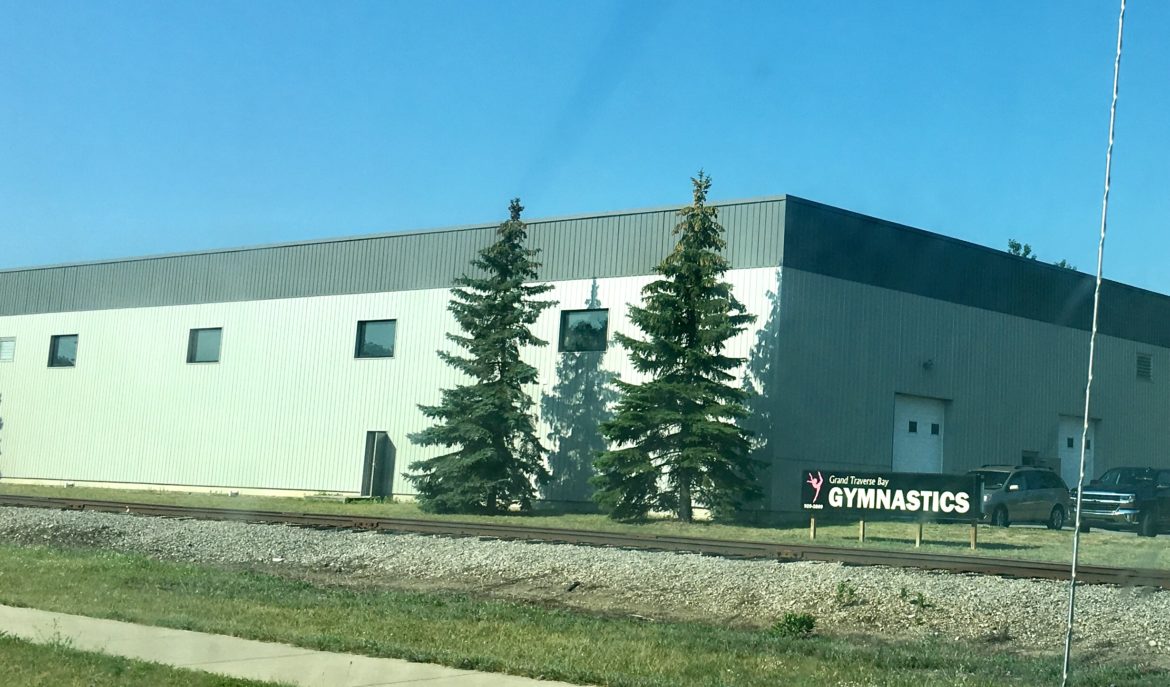 TRAVERSE CITY, Mich. — A local gymnastics gym, Grand Traverse Bay Gymnastics, has been leaping with success. The gym separated from the YMCA three years ago and has been home to over 2,300 gymnasts in the past year.

Jennifer Van Deinse, who has been the head coach for 10 years, says, “I believe that the success of Grand Traverse Bay Gymnastics can be attributed to our love for the sport and our desire to help each individual who attends our program reach their highest potential. We strive for excellence every day and teach our athletes to do the same.”

Owner Betsy Van Deinse says, “I love to watch our gymnasts grow and work hard to achieve their dreams. Gymnastics takes a great deal of mental and physical fortitude, so to witness how these young athletes train and fight to reach their goals is incredibly gratifying and awe-inspiring.”

Laurence Chalip, professor and head of recreation at University of Illinois, says, “In terms of the benefits the gym gained while being on it’s own, it really depends on the value of it’s autonomy. Like, doing what they want to do and if in the process of doing that they don’t lose sight of the financial capabilities of the business.”

“Basically success for a business of this kind comes from if they are competitively successful which is a very important issue,” Chalip says.

The success is evident as Jennifer Van Deinse says, “When I took over the competition team in 2007, our team consisted of about 20 gymnasts. Today, we have more than tripled the size our our team which now consisting of over 60 gymnasts that have now achieved state, regional, and national championship titles.”

Below is a chart of number of regional, and national championship titles won by Grand Traverse Bay Gymnastics each year.

Coach and former gymnast Kayla Brady says, “Everything I’ve learned as a gymnast has helped me as a coach. Having been a gymnast allows me to understand what the girls I’m working with are feeling. Whether it’s fear or pain I’ve probably been there and know how to help them through it. Because I was surrounded by such great people while I was training, I’ve learned how to be a good role model to these girls as well as teach them how to mentally and physically develop the skills they need to succeed.”

Kendra Benak, who has been doing gymnastics for 14 years, says, “I would say that a few of the most important things that Grand Traverse Bay gymnastics has taught me are perseverance, determination and dedication. I have learned these things through continuous training year-round since I was eight and through the concept of pushing through pain and fear to get where I am today.”