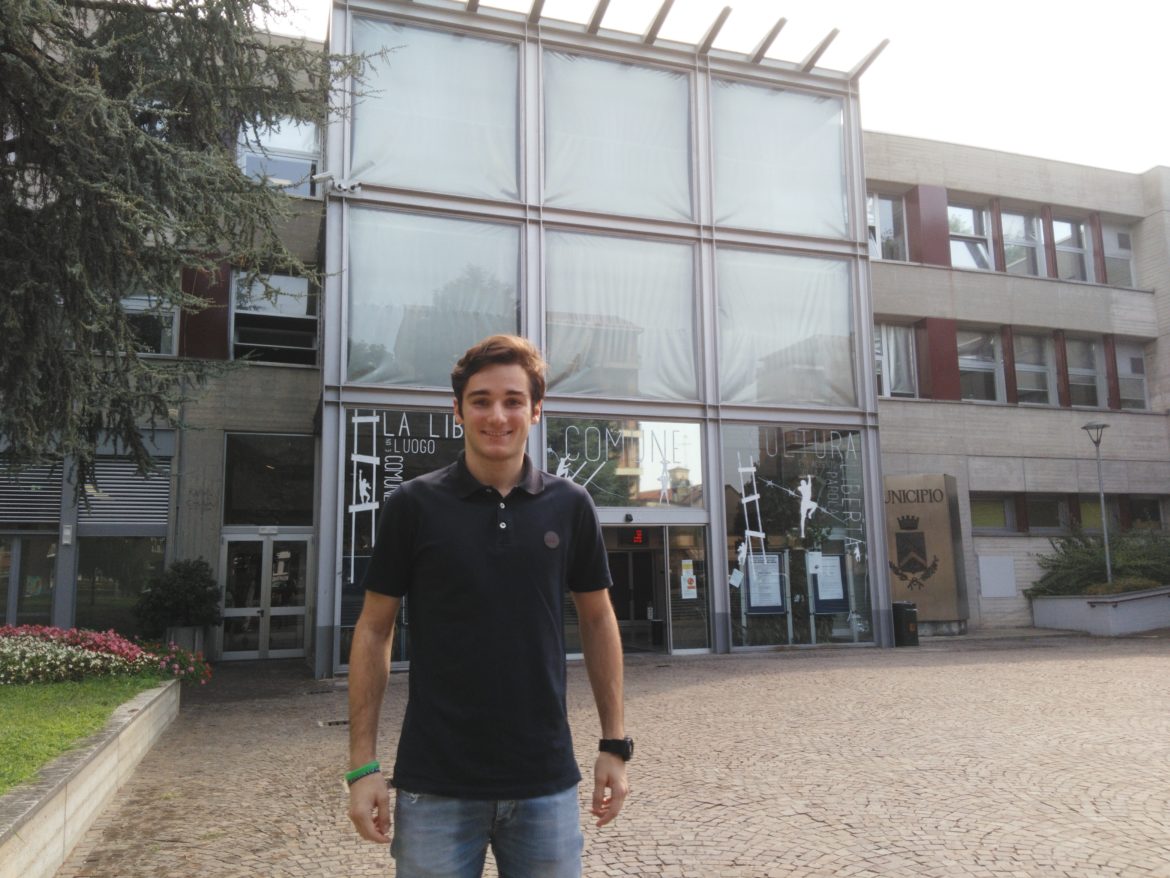 Map representing the primary voting systems used in the 35 countries with freedom votes of 1 or 2. Red being winner takes all and green proportional representation.

With the tense political climate mounting in the United States after the 2016 presidential elections, some people have started to raise their voices against the electoral system in the U.S. These concerns regard the fact that the popular vote can be outweighed by the electoral college vote which represent people by area instead of number.

With the many voices who have shown concerns, the question becomes natural: How does a popular vote work and would it even be efficient in the United States? Matteo Gazzola is a local Italian politician and law student in Milan, Italy. Italy is one of the many European countries that vote following a popular voting system. More in details Italy has a proportional representation system where people are represented according to the votes cast by individuals.

“I believe this system is effective in representing the people,” said Gazzola. “I am by no means saying that it is perfect, but I am fairly happy with it.”

Gazzola explains that “the system allows parties to run for local offices where the winner is decided by popular vote.” “On the national level,” he continues “these parties are represented in the parliament based on the percentage of vote they have received.”

Italy’s voting system is successful in representing the people by vote rather than location. Despite the simplicity of the system Gazzola admits “there are flaws.”

Gazzola believes that “while in the national vote, the seats in the parliament are divided following a percentage base, in the local governments the seats are not assigned following this logic.” This, according to him, results in an unfair local system.

Leaders of electoral parties in Italy have been trying to introduce a new edition of the electoral system by changing some of what are described by Gazzola as “flaws” and creating a system more closely related to that of Germany; so far without success.

Tomas Ford is a retired salesman and political enthusiast from Hartford, Conn. “You can say say I have experience voting,” he says. “Now that I am retired I have traveled in many countries for political research.”

Ford says, “The proportional representation system is simple and very straightforward, however I have yet to see a country that does it right.” According to Ford, countries tend to over complicate their systems making a “once simple system, hard to control.”

The Italian electoral system, especially the local section of it, can be quite hard to understand as stated by Giulia Santiago, a 24-year-old student from Milan, Italy. “I’ve been voting since I was 19 for both local and national elections and I still have trouble understanding the system,” she says during an interview.

“Here is what I understand,” Santiago says.

“In Italy, there a many political parties that can get control of the parliament,” Santiago tries explains. “However, even though one party may have control over the parliament, the local governments can be of a different party as each local municipality has a chance to elect who they prefer.”

Even though Santiago is correct in marking the difference between local and national, the only body that can pass laws is the parliament and the laws are enforced everywhere regardless of the party controlling the municipality.

Antonio Abate is another resident of Milan, Italy with strong beliefs about the system and why it may look so complicated. “I have been voting for over 25 years now,” he says.

“The system is simple, at least in theory, however it is complicated by the constant change in terms and opinions,” Abate says.

What Abate is referring to is one of the main differences between the Italian and U.S. system. While in the U.S., congressman run for re-election as individuals, in Italy it is the party as a whole that is controlling the house.

This, as explained by Abate, “means that if a party gains majority it is the party leader that controls the house on behalf of the party as a whole.” Having said this Abate is quick to add that this system does give, as much as possible, representation to all. The town hall of San Donato in Milan, Italy.

Whether the Italian system is efficient or not, the unsolved question remains the one of the possibility of this system to work in the U.S. “I believe that a popular electoral system is the best way to represent the people,” says Eugenio Marchesi a professor of political sciences in Naples, Italy.

“Having said this, however, I don’t believe that taking a system like ours and giving it to the United States would make sense,” says Marchesi. “The U.S. is a federation of states with each their own set of rules and not a centrally controlled state.”

According to Marchesi this makes creating a popular voting system “complicated and possibly unenforceable given the way the United States are laid out.”

Whether the Italian electoral system could be adopted by the United States or not Marco Paglioni, a resident of Milan, Italy and a supporter of the current electoral system has words in regards to it. “Every country has problems with their electoral systems,” he says. “However it is not by scrapping and changing that one can better it, there needs to be thought and determination to gradually upgrade it.”