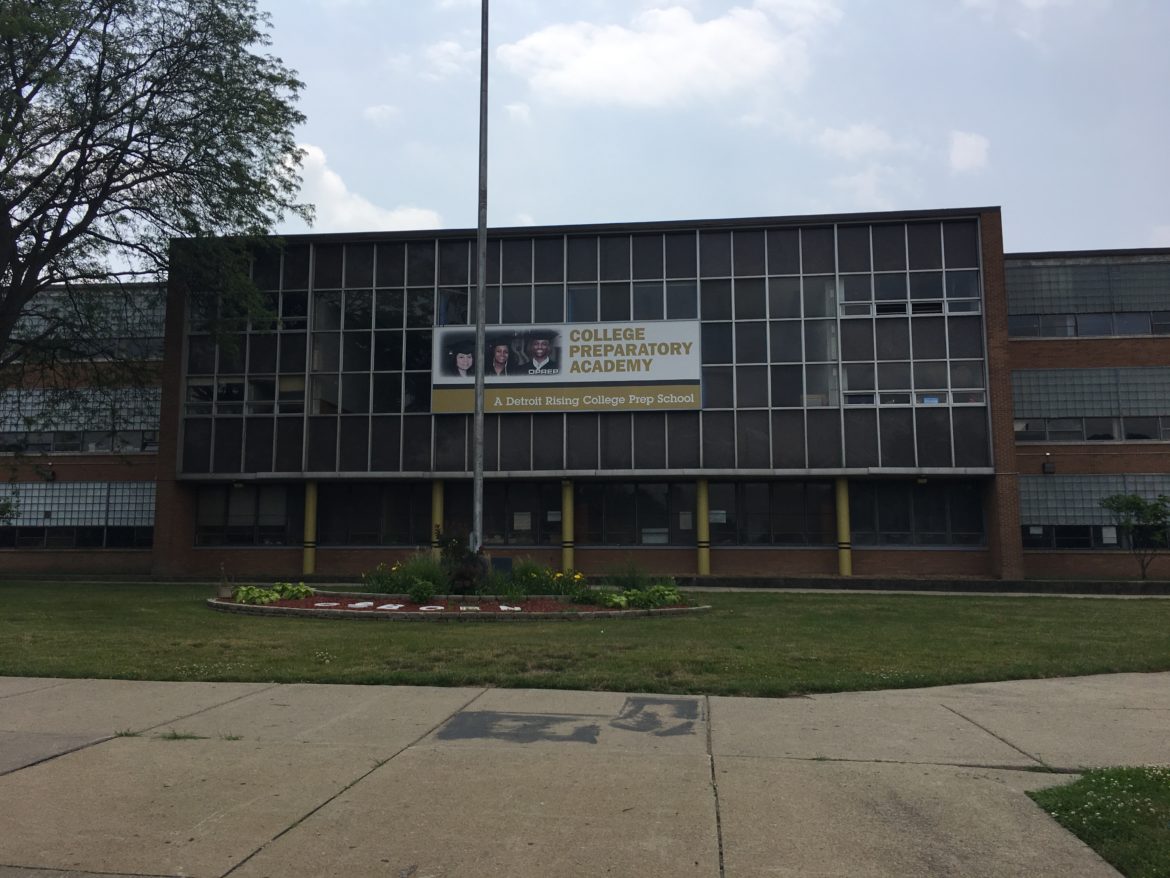 DETROIT — A large concern for Detroit Public Schools has been a topic of discussion for many years now. Many people do not understand what have been the causes for such a downfall and accuse the wrong people. Emery Petchauer associate professor at Michigan State University with expertise on the aesthetic practices of urban arts clears up any confusion on what started the downfall of DPS.

“The biggest point I’d like to make is that DPS has only been controlled by its elected school board for three years since 1999. The state take-over via emergency manager laws that has caused much of the chaos we see in DPS. Note that there was financial surplus in 1999 before the district was taken over and no longer democratically controlled.”

Here’s a link to a video Petchauer recommends watching to better understand how schools have been closed in a pattern that benefits businesses/urban renewal.

“Allow the democratically elected school board to control the district and make decisions about it, not the mayor or any board appointed by the mayor,” Petchauer states is a way to get DPS back on track.

Petchauer also says that any blame put on the school board, teachers or students is a form of scapegoating.

A lot of the talk focusing around DPS is the “failing students” Petchauer says, “standardized tests are narrow measurements of student learning, especially students in poverty. If we want to have a sense of how and what students are learning across the year, we need to look broader than standardized tests.” The discussion on DPS is sometimes focused on the wrong topic and that needs to be known.

“In the midst of the chaos, there is still amazing and powerful learning taking place in Detroit, and it’s important not to lose sight of that,” says Petchauer.

Gloria Sikorski who was a high school student from 1961-1964 at Osborn High School located at 7 Mile between Schoenherr and Hoover roads talks about what DPS once was.

“When I went to Osborn it was a fairly new school, only 3 years old. It was almost boarded on being prestigious! That area back then was a very, very well kept good area. People once were envious that I lived there.” Sikorski also mentions about how girls weren’t even allowed to wear pants back then to school. She also states, “I was not a really good student, didn’t like school at all, but it was great teachers, you came out very educated.”

“What the schools have become now upsets me, the whole area upsets me. It was a beautiful area. What upsets me most is you could see what was happening, a black family bought a house and the entire street went up for sale. Why would anyone ever do that? Where is the logic in that? It was such a racist time, but I never had those racist feelings. My mother stayed in that area until she passed away.” Sikorski says sadly.

Sikorski talks about how she cannot believe that children could possibly be blamed. “It would never be the students fault, they’re the children, it’s the adult that made decisions that caved everything in for them and it’s just so heartbreaking.” There are many organizations and foundations helping DPS in such positive ways. Check out this foundation and many more like it to find ways you can help the ones who need it. Become educated and aware on the issues DPS faces rather than assume. Kids have been and alway will be the future and these issues need to be resolved so they can have a chance, you never know who will change the world.

One thought on “Who is to blame for Detroit Public Schools problems?”